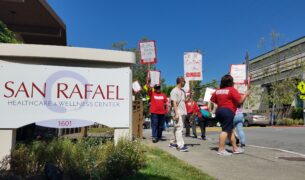 More than 30 caregivers and their allies picketed the San Rafael Healthcare and Wellness Center in San Rafael Sunday to alert residents that the biggest nursing home operator in Marin County — and California — is short-changing patients and workers. State and federal regulators have recently cited the facility for stocking expired food including “thickened […] 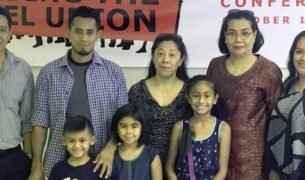 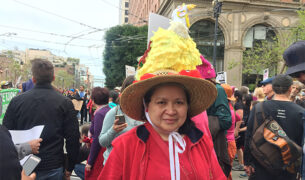 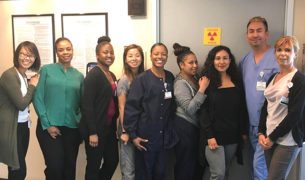