Welcome to the December 2015 edition of NUHW Pulse, our union’s e-newsletter. 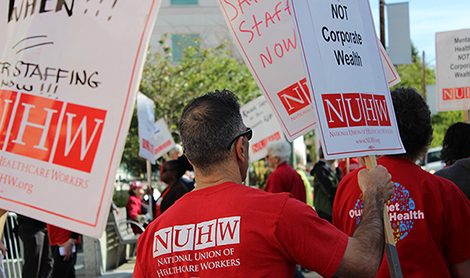 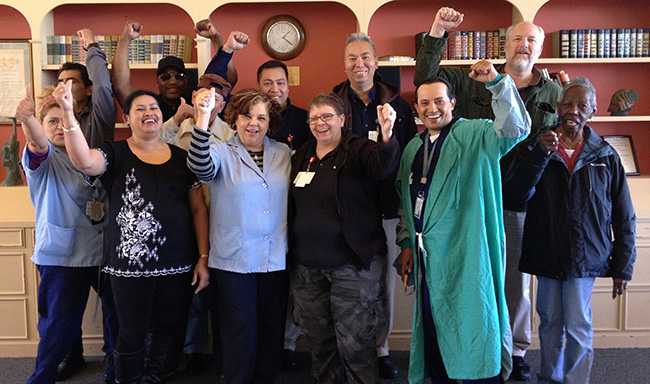 NUHW members at CPMC in San Francisco won a great contract after fighting Sutter’s takeaways for two years. Members at Kindred Bay Area won their contract by building on the success of their colleagues at Kindred Brea and Westminster in Orange County, whose strength and unity brought Kindred to the table. Read more 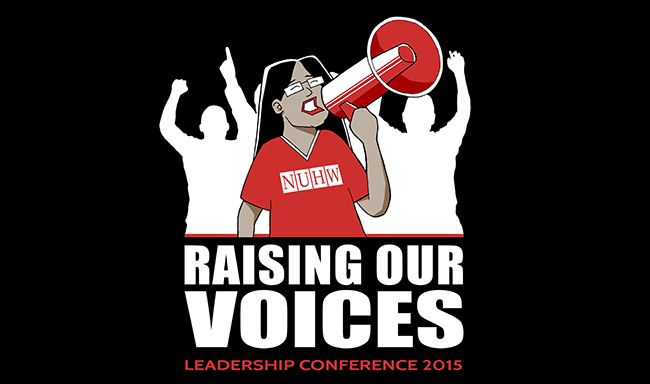 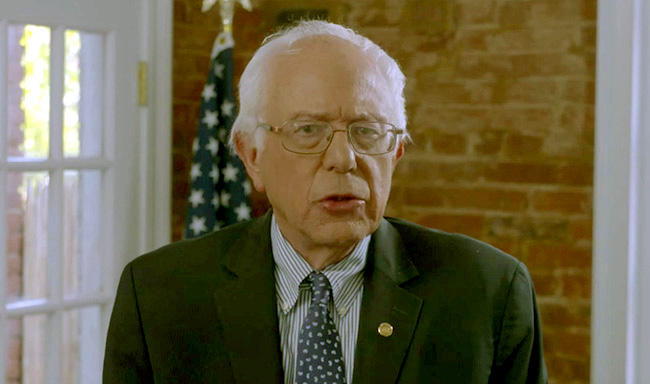 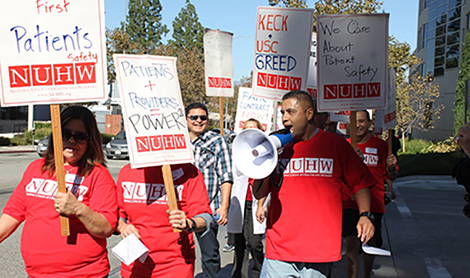 Around the union: news and views from throughout NUHW 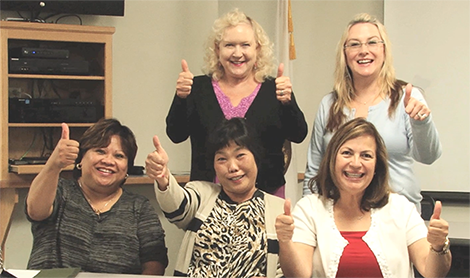 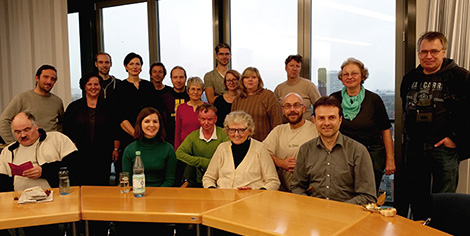 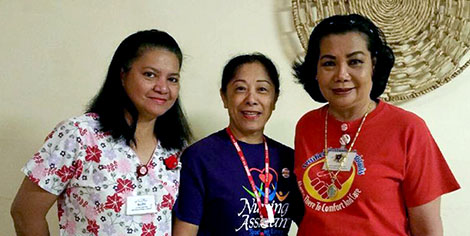 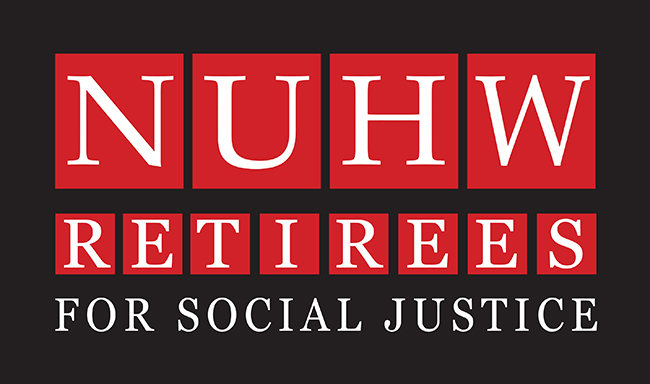 A message from the NUHW Retirees Committee

Retirees: Join the NUHW Retirees listserv to stay up to date on NUHW activities. Read more