Welcome to the June/July 2017 edition of NUHW Pulse, our union’s e-newsletter! 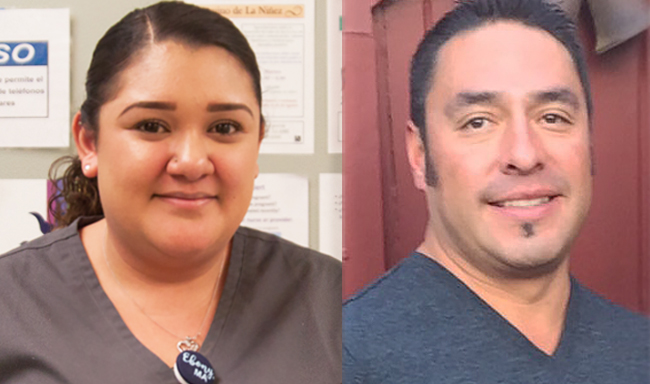 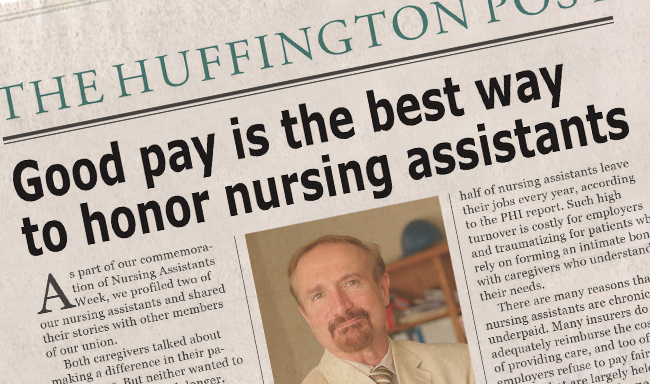 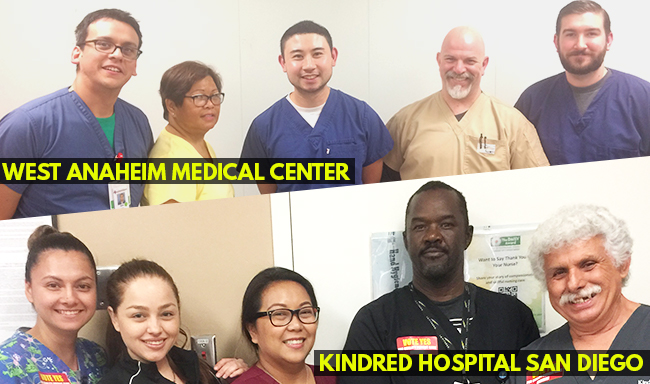 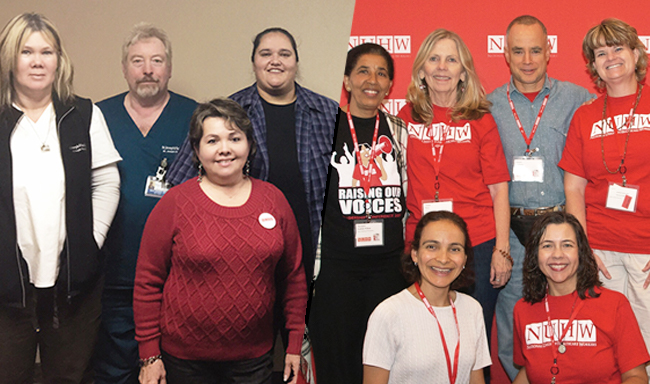 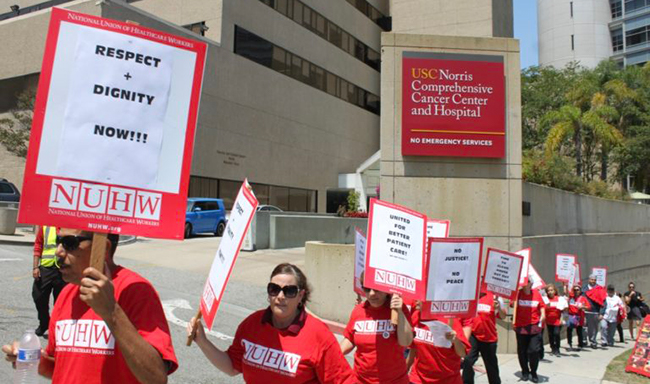 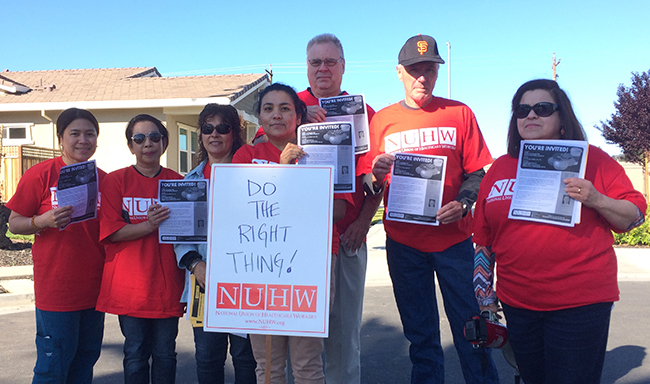 Queen of the Valley workers send delegation to CEO
Workers and allies visited the CEO’s home following a complaint by the National Labor Relations Board accusing Queen of the Valley of discriminating and retaliating against pro-union employees. Read more

Labor Radio covers Novato workers victory against Brius
NUHW’s Northern Calif. Organizing Director Richard Draper spoke with Labor Radio about how we won the right for five caregivers to get their jobs back — with backpay — at Brius Healthcare’s Novato Healthcare Center. Read more 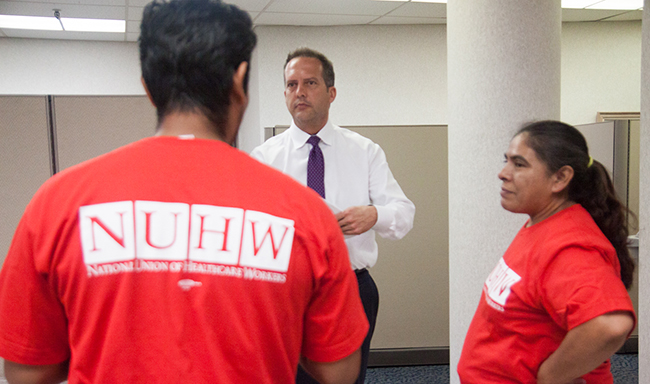 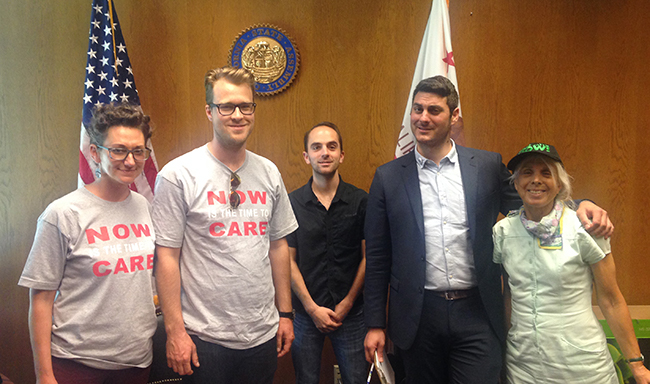 Around the union
The latest developments in the union, including grievance victories, visits to legislators, settlements, and bargaining updates. Read more 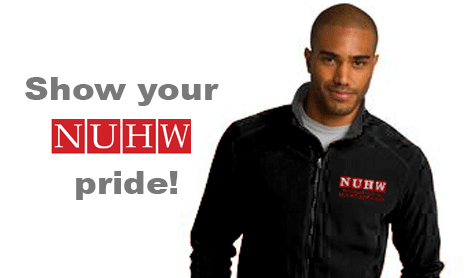 Don’t forget to check out the NUHW online store for your union gear!