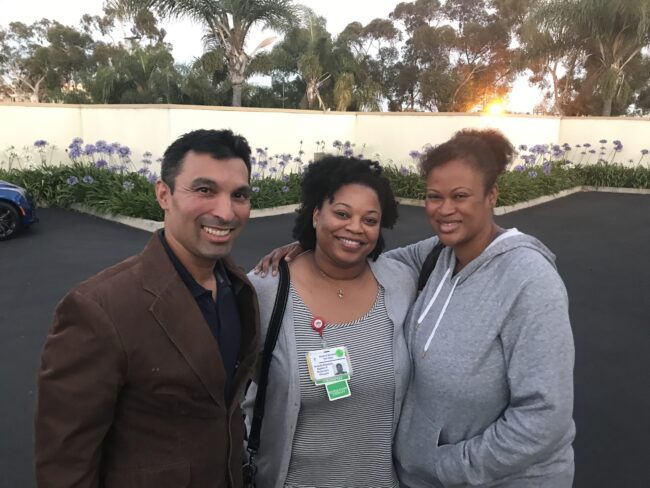 The 87-2 vote establishes the first union for most employees at the 70-bed facility that has been beset by chronic understaffing and high turnover as workers leave for hospitals that pay market wages.

“We’ve taken an important first step in standing up for ourselves and our patients,” Respiratory Therapist Anthony Rico said. “We’re going to use our voice to demand that management fully staff our hospital and pay good salaries to keep great workers from leaving.”

Kindred Healthcare is a Fortune 500 company that operates non-acute care hospitals where patients often have long stays as they recover from severe illnesses. These hospitals often offer lower pay, jeopardizing patient care by creating a revolving door of workers who have to look elsewhere for jobs that allow them to support their families. Workers at Kindred San Diego have gone years without raises and frequently drive long distances to work only to learn that their shifts have been cancelled.

“This is a sector of the healthcare industry that gets little attention, but impacts thousands of lives,” NUHW President Sal Rosselli said. “By organizing Kindred San Diego and similar facilities, we are leading the fight for a more just healthcare system that provides all workers with good pay and all patients with the care they deserve.”

NUHW represents workers at Kindred hospitals in Brea, Westminster, and San Leandro. The San Diego vote comes on the heels of several NUHW organizing victories over the past year including 419 caregivers at Queen of the Valley Hospital in Napa, 120 at the University of Southern California’s Norris Cancer Hospital, and more than 850 at UCSF Benioff Children’s Hospital Oakland.