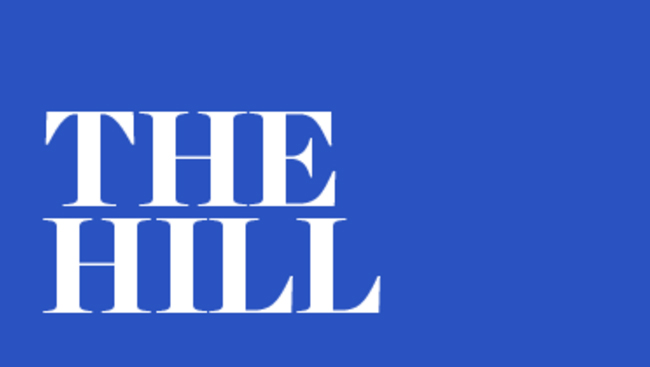 To help safeguard Democracy, unions must first embrace it

This op-ed by NUHW President Sal Rosselli originally appeared in The Hill.

When it comes to hypocrisy, Donald Trump may have finally met his match in SEIU — a labor union that fancies itself as his nemesis but shares his authoritarian tendencies.

In a letter to the four candidates for chairman of the Democratic National Committee earlier this month, SEIU President Mary Kay Henry suggested that union members are “frustrated with an economy and democracy that are not working for so many of us,” according to a Dec. 19 story in The Hill.

That should come as a surprise to many SEIU members who know that their union has little use for democracy.

Not only did SEIU members never get a chance to decide the endorsement, they weren’t allowed to disagree with it. Just ask Christine Boardman, the former president of SEIU Local 73, which represents public-sector workers in Illinois and Northwestern Indiana.

Last August, SEIU seized control of the local, and ousted Boardman, whose final dispute with union leaders concerned her refusal to support Clinton over Bernie Sanders in the Democratic primaries. “That was probably the straw that broke the camel’s back for them,” she wrote to a blogger chronicling SEIU’s hostile takeover of the local.

It’s time for the labor movement to grasp that its strength comes from helping its members express themselves, not silencing them while claiming to speak on their behalf.

At the National Union of Healthcare Workers, 72 percent of our elected stewards voted to endorse Sanders, so that’s what we did. It was only after he conceded, and Clinton began committing to his agenda for real economic change that our members voted to endorse her.

There was no political price to pay for honoring the wishes of our members, who include more than 3,000 mental health clinicians.

With the nation’s democratic institutions potentially under attack in the coming years, it’s more important than ever that the labor movement embraces democracy and rallies its members to fully participate in their unions and in politics. But it doesn’t look like everyone has learned their lesson.

While SEIU for now is staying neutral on the next Democratic National Committee chairperson, the AFL-CIO executive board recently endorsed Minnesota Rep. Keith Ellison in a vote in which no other candidate’s name appeared on the ballot.

That’s not a criticism of Ellison, who has sterling credentials and the support of Sanders. But, now more than ever, process matters.

As progressives prepare to battle the Trump administration, it’s important for us to practice what we preach. We can’t fight authoritarianism with more authoritarianism. We need a bottom-up movement that truly represents the interests of American workers.