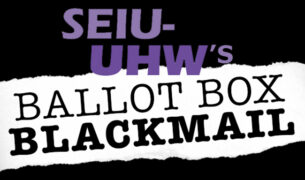 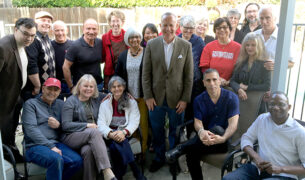 Corizon under fire for mass layoffs at Alameda County’s jails

Corizon, the notorious for-profit corporation that provides healthcare services to inmates at Alameda County’s jails, is under fire abruptly laying off 49 licensed vocational nurses — with no one to replace them. According to the LVNs and RNs still working, the mass layoffs have led to chaos in the two facilities, Dublin’s Santa Rita Jail and […]