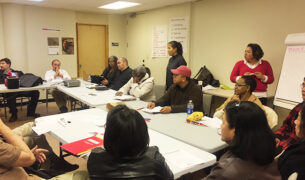 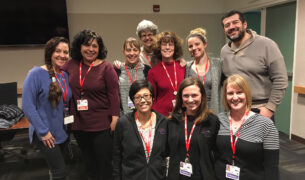 About 250 pharmacists, social workers, physical therapists and other professional workers at UCSF Benioff Children’s Hospital Oakland voted overwhelmingly Wednesday, January 24, to join the National Union of Healthcare Workers. These new members are coming on board as the union negotiates a new contract for its approximately 900 technicians, administrators and service workers at the […]