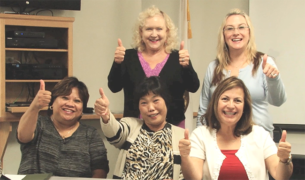 In October, healthcare workers at Alameda County’s jails — Santa Rita Jail in Dublin and the Glenn E. Dyer Detention Facility in Oakland — overwhelmingly ratified a settlement that stewards negotiated with Corizon, the for-profit subcontractor responsible for providing healthcare to inmates at the two facilities. The $350,000 settlement compensates 130 workers for missed or […]

No More Suicides! Neoliberalism on the Kaiser Couch

By Cal Winslow (Click here to see the story on CounterPunch) It was unnerving, last winter, marching in downtown Oakland, to see placards, “No More Kaiser Suicides.” The march was a union march, hundreds of Kaiser Permanente workers, members of the National Union of Healthcare Workers (NUHW) demanding a contract. The workers, on strike, were […] 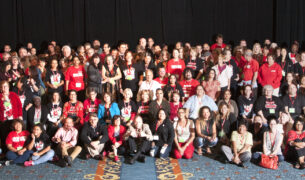 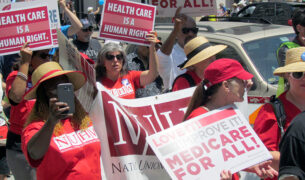