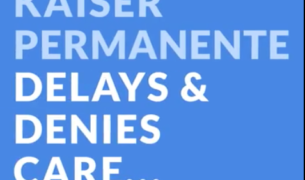 Have you waited weeks or months for mental health appointments? Have you been pushed into group therapy or forced to pay out-of-pocket for non-Kaiser therapists? Share your story with us at kaiserdontdeny.org. We represent Kaiser mental health clinicians who are working to make Kaiser finally deliver timely, consistent mental health care. 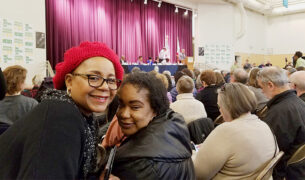