Welcome to the December 2016 year-end edition of NUHW Pulse, our union’s e-newsletter!

This short video highlights our organizing and contract victories from October 2015 to October 2016. Since then, we’ve organized more workers and settled more contracts. For more details, see the stories below. Read more 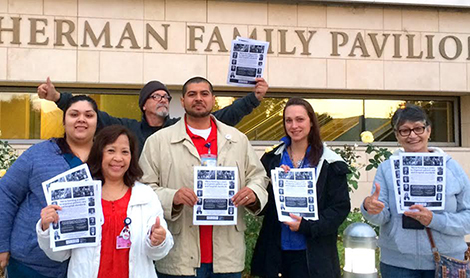 Since January, we have organized more than 1,800 workers in facilities throughout California, winning elections in new and residual organizing campaigns. Read more 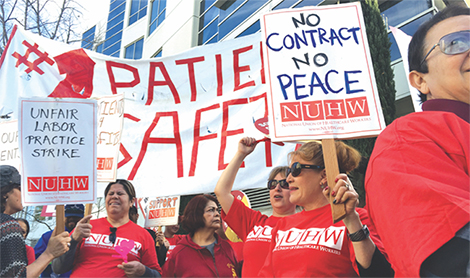 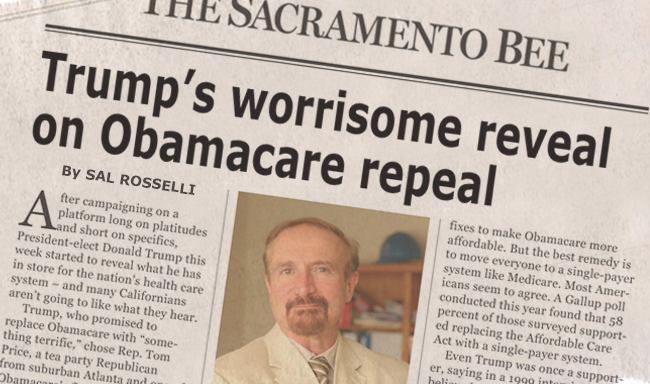 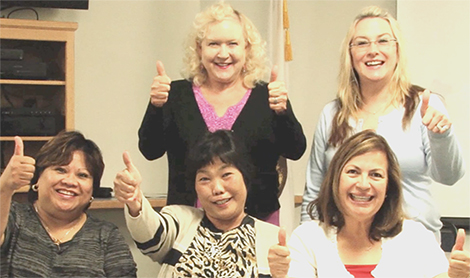 A recap of the NUHW 2016 Leadership Conference 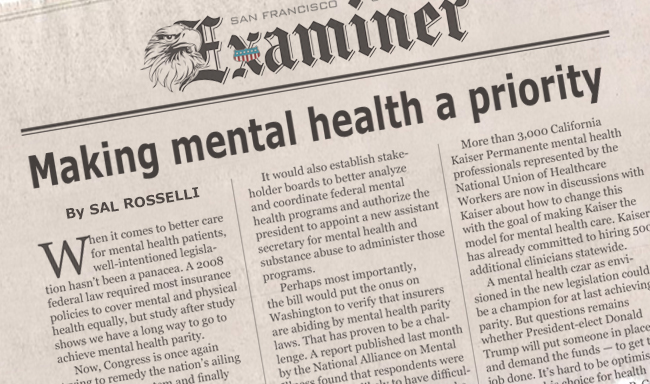 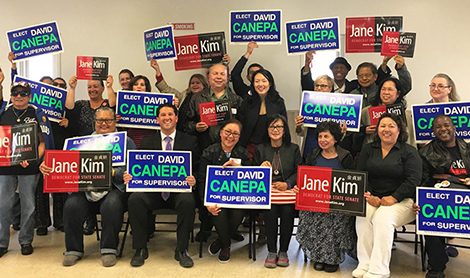 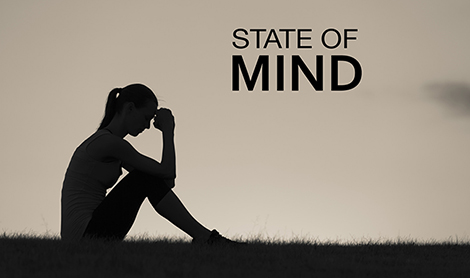