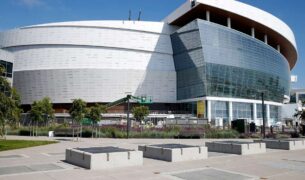 EMERYVILLE, Calif. — Kaiser Permanente caregivers and patients as well as community leaders were stunned to read a report in today’s San Francisco Chronicle that the nonprofit HMO is paying the Golden State Warriors up to $295,580,000 to brand the neighborhood outside the team’s new arena “Thrive City.” Kaiser announced the naming rights deal last […] 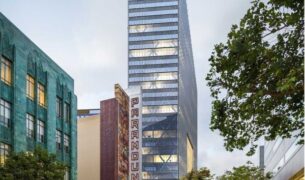 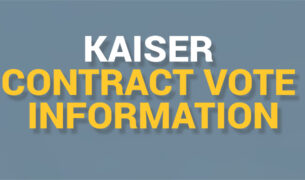 NUHW-represented Kaiser workers are voting on Kaiser’s “best” offer. The elected bargaining committees for each of the three units — IBHS, Psych-Social, and Healthcare Professionals — believe that Kaiser’s proposals do not go nearly far enough to address our core demands: Achieving parity in wages and benefits with other Kaiser employees; meaningfully addressing staffing, access, […] 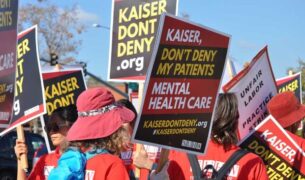 June is shaping up to be a critical month for the 4,000 Kaiser mental health workers and health care professionals who have been without a contract since September. More than 80 percent of Kaiser psychologists, social workers, marriage and family therapists and psychiatric nurses authorized an open-ended strike which could begin in June. With negotiations […] 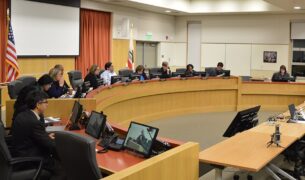