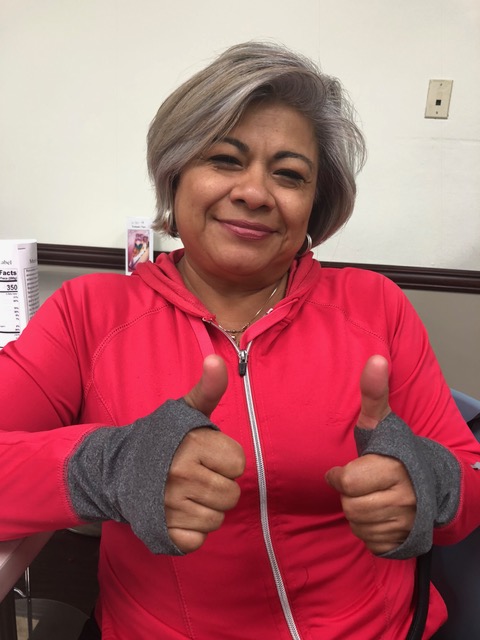 For nearly a decade, these workers have dedicated themselves to improving mental health care at Kaiser. After a five-year fight, they won a contract in 2015 that made Kaiser commit to transforming itself into the best place to give and receive mental health care. But after three years of trying to work with Kaiser to achieve this goal, Kaiser has refused to make meaningful changes to improve working conditions and access to care.

Since contract bargaining began in June, Kaiser, which reported a $3.8 billion profit last year, has rejected therapists’ proposals to boost staffing and end long waits for therapy appointments. Kaiser has also offered lower raises than it gave to its coalition of unions, refused to compensate workers for having gone without raises from 2011 to 2014, and refused to restore pensions to recently-hired workers in Southern California.

In response, Kaiser workers have already gone on the offensive. They are leafleting Kaiser facilities every day leading up the strike and ramping up a social media campaign exposing Kaiser’s failure to provide timely access to mental health care in violation of state law.

The “Kaiser Don’t Deny” campaign began with images of workers that were shared hundreds of times on Facebook, Instagram and Twitter and then included videos urging patients to share their stories. The latest video features psychologist Kent Coleman describing how his patients with serious brain illnesses can’t access care.

It’s shameful and despicable how they can’t just get into see me more than once every month or two months,” he said. “It’s not fair to them. They need treatment now.”

In addition to the social media campaign, we have placed ads on BART trains and organized a community forum with former Congressman Patrick Kennedy, who authored federal mental health parity legislation. This campaign will continue to gain strength until Kaiser realizes that it must improve care and treat our workers with dignity and respect.

And here is a video about a patient story shared on kaiserdontdeny.org: