Before NBC7 in San Diego profiled Emily Pacillo’s struggle to access mental health care from Kaiser Permanente, Kaiser clinicians were raising alarm bells to managers that went unheeded. In June they alerted management that patients were waiting on average six weeks between therapy appointments and then even if they put patients on a waitlist for […] 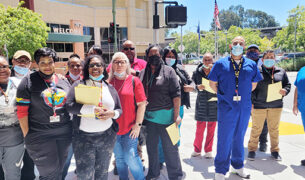 Workers at UCSF Benioff Children’s Hospital Oakland have ratified a one-year contract that provides job security for workers and helps protect healthcare services for East Bay kids. Since the hospital became an affiliate of UCSF in 2014, UCSF has moved jobs and services to its flagship campus in San Francisco’s Mission Bay, laying off workers […] 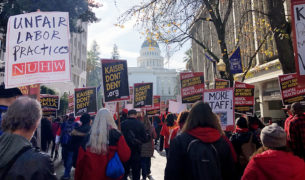 As contract negotiations began this month for NUHW members who provide mental health services at Kaiser Permanente, our bill to improve access to mental health care cleared another major hurdle in the state legislature. Following a hearing, Democrats and Republicans on the State Assembly’s Health Committee unanimously passed SB 221 by a vote of 14-0 […] 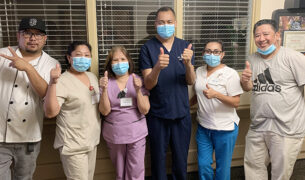 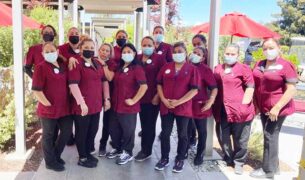