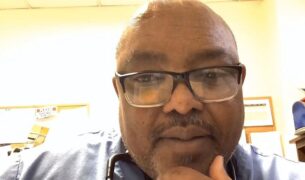 Dr. Desmond Carlson, an Emergency Medicine doctor in Richmond, California, for 30 years,  tells why the Covid-19 vaccines now available in the United States are safe and highly effective in preventing the spread of disease. Because of their increased exposure to the virus, it is especially important that people working in a health care setting […] 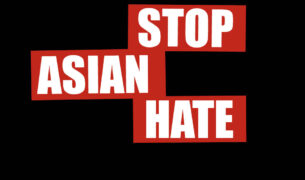 NUHW President Sal Rosselli and Secretary-Treasurer issued the following statement following the March 16 shootings that claimed the lives of eight people, including six Asian women in Atlanta. As we mourn the victims of the March 16 shootings in the Atlanta area, the National Union of Healthcare Workers is committed to reinforcing our efforts as […] 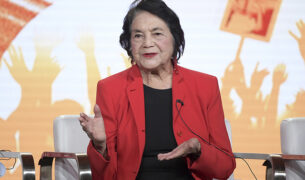 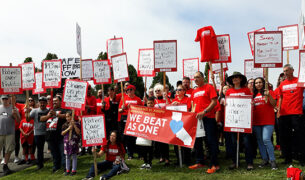 When Providence, the nation’s fourth-largest Catholic healthcare chain with 51 hospitals spanning seven states, appeared likely to endure COVID-related losses last year, taxpayers chipped in with $957 million in federal stimulus funds. It turns out that relief would have been better served going to caregivers and patients who are now at risk of losing their […] 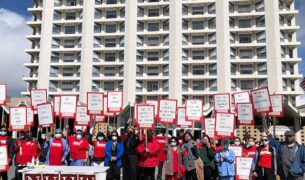