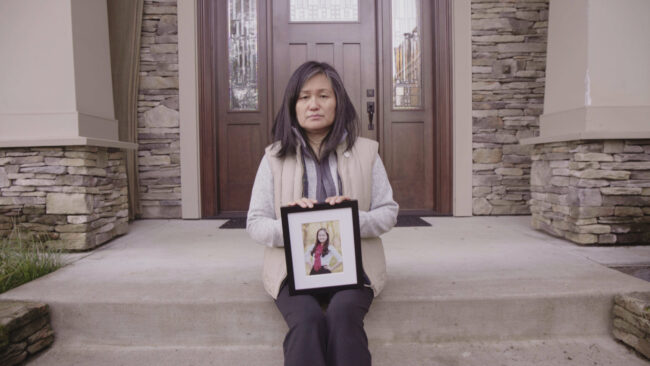 Is Kaiser Permanente in denial over its mental health crisis?

WHAT: Gathering of patients who were unable to get timely mental health care from Kaiser, including one couple whose teenage daughter died by suicide.

OAKLAND —  When several Kaiser patients requested an audience with CEO Bernard Tyson to discuss their families’ struggles to receive mental health care, they got the cold shoulder. Now these patients, who include the families of Kaiser suicide victims, plan to gather outside Kaiser headquarters Wednesday to share their stories and once again demand a face-to-face meeting with Tyson. They want to help him understand how Kaiser failed them and their families and what must be done fix Kaiser’s notorious mental health program. Tyson has ignored their initial letter from two weeks ago, requesting a response by April 15.

“Kaiser does not treat mental illness with urgency,” said Seong Brown, a Santa Rosa architect whose teenage daughter Elizabeth Brown died by suicide after struggling to get the care she needed. “We were told her next therapy appointment wouldn’t be for six-to-seven weeks. Can you imagine a cancer or diabetes patient being told that?”

Kaiser remains under state-ordered outside monitoring of its mental health services after failing three consecutive surveys conducted by California’s Department of Managed Health Care. Chronic understaffing has resulted in patients typically being forced to wait up to two months for therapy appointments, although wait times at some clinics now exceed three months. In December, Kaiser’s nearly 4,000 mental health clinicians held a five-day strike to demand better access to care, but Kaiser executives have rebuffed their proposals.

“If Bernard Tyson is serious about making Kaiser a model for mental health care, he needs to listen and understand how Kaiser failed me and other patients,” said Kevin Dickens, an Alameda man who attempted suicide after waiting more than nine weeks to see a therapist. “Kaiser needs to make mental health a top priority, so other people won’t have to suffer the pain we’ve endured.”