Welcome to the November 2017 edition of NUHW Pulse, our union’s e-newsletter! 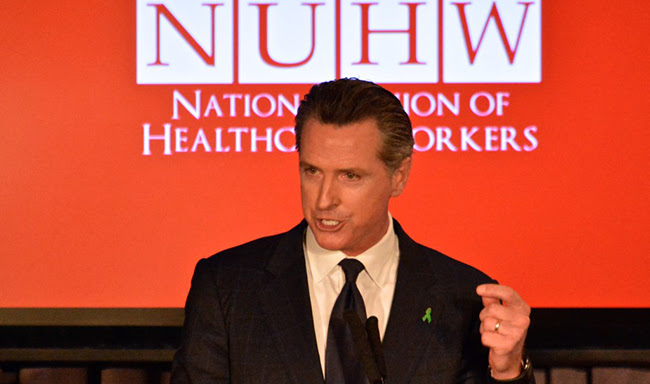 NUHW op-ed: Newsom can deliver healthcare for all in California
With his leadership on marriage equality and universal access to health care in San Francisco, Gavin Newsom can be the governor who delivers single-payer health care system to insure all Californians, writes NUHW president Sal Rosselli in an op-ed published in the San Francisco Examiner and HuffPost. 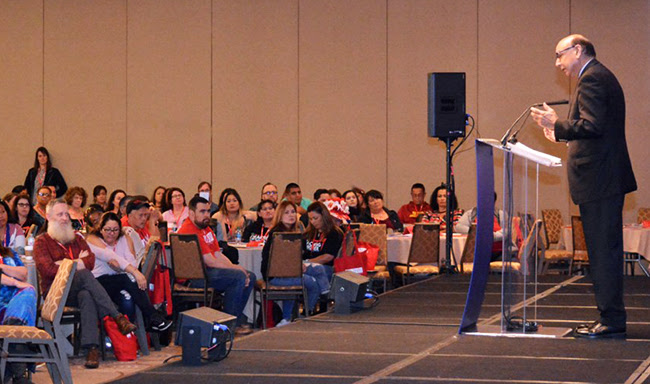 Gold Star father Khzir Khan addresses NUHW members in Anaheim
Khan — who achieved national recognition last year after pulling out a pocket constitution and condemning Trump’s call for a Muslim ban during a speech at the Democratic National Convention — delivered an emotional keynote address at our conference and praised members for their work on behalf of patients and their stand as a Sanctuary Union. Read more 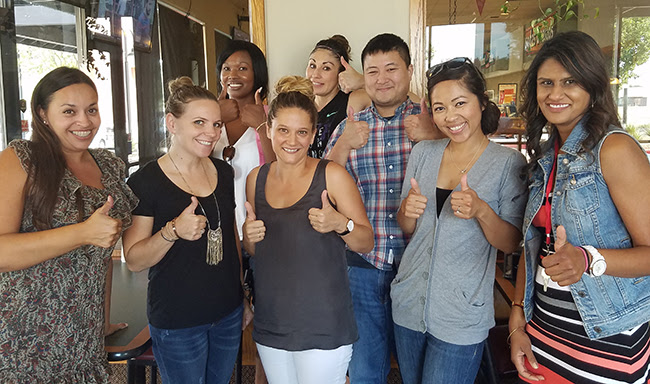 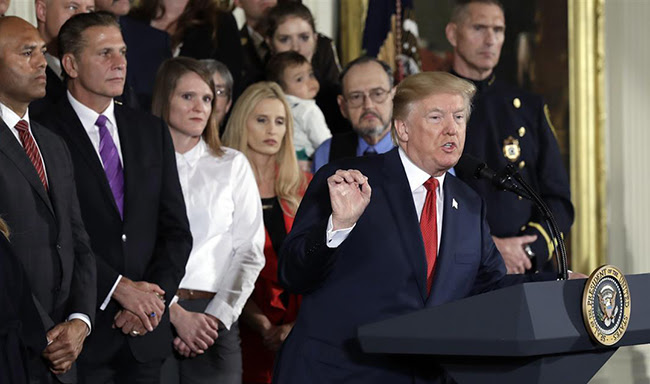