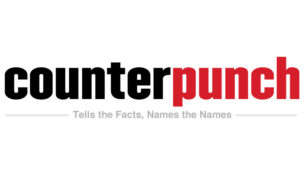 Another Rebellion in SEIU: California healthcare workers fight for a union that will fight for them By Cal Winslow Published April 30, 2015, in CounterPunch Just what does “employee free choice” mean? In theory, it means allowing workers the choice, to be union or not. It also means restricting the rights of the employers to interfere […] 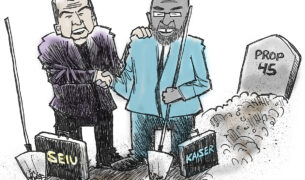 Some of the strangest bedfellows in this political season are in the healthcare industry. SEIU, California’s largest healthcare workers union, and Kaiser Permanente are colluding to defeat Proposition 45. Kaiser’s motivation is obvious — it wants to prevent public scrutiny of its premium increases. SEIU’s motivation stems from a corrupt deal it recently signed with […]

Ballot counting ended today for 1,100 employees at three campuses of Sutter-owned Alta Bates Summit Medical Center in an election between SEIU-UHW and NUHW. The National Labor Relations Board completed the vote count with a final tally of 510 for SEIU to 448 for NUHW, with 21 votes for “No union.” “I’m proud of the […]