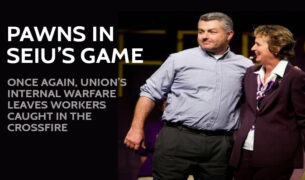 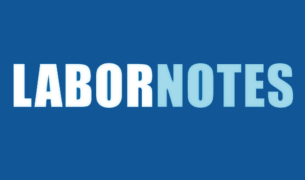 Earlier this04 week, LaborNotes posed the question: “Will Kaiser’s Labor Partnership Crack?” The Labor–Management Partnership has been co-opted by Kaiser and SEIU–UHW to the detriment of the workforce. From LaborNotes: Sophia Simms Walker, a ward clerk/transcriber in Labor and Delivery who’s put in 26 years at Kaiser, served on SEIU–UHW’s bargaining committee last time around. The […]