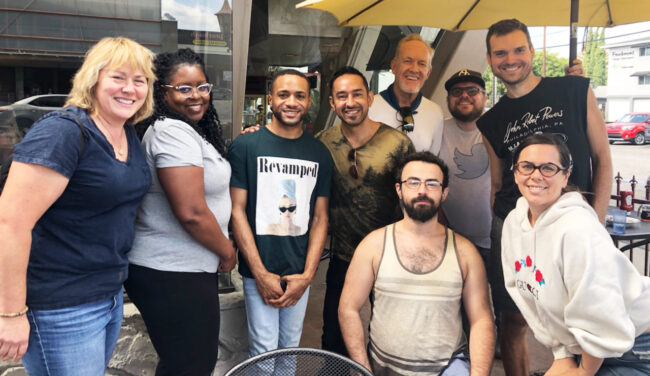 The Los Angeles LGBT Center cares for the LGBT community in Los Angeles and beyond with health care, social services and housing. Healthcare clinicians including physicians, nurses, social workers, and dietitians, voted to join NUHW in 2019.