One year after forming a union, nurses and technicians at West Anaheim Medical Center staged an informational picket July 11 to demand better pay. While West Anaheim is one of Prime Healthcare Services’ most profitable hospitals, caregivers there make less than their cohorts at nearby Prime hospitals.

Many West Anaheim caregivers have worked at the hospital for over a decade despite low pay, but they are struggling more than ever to keep up with surging housing costs. “I have to work two jobs to support my family,” said Phung Pham, a respiratory care therapist.“I love my work, but we have to be able to earn a fair wage.”

OC Weekly covered the picket, which was supported by local politicians, unions and Clergy and Laity United for Economic Justice.

“Anaheim is at the leading edge of the movement for fair wages,” NUHW President Sal Rosselli said. “As Anaheim voters prepare to enact a pioneering living wage ordinance, Prime Healthcare should set a positive example and stop treating its Anaheim workforce as second-class citizens.” 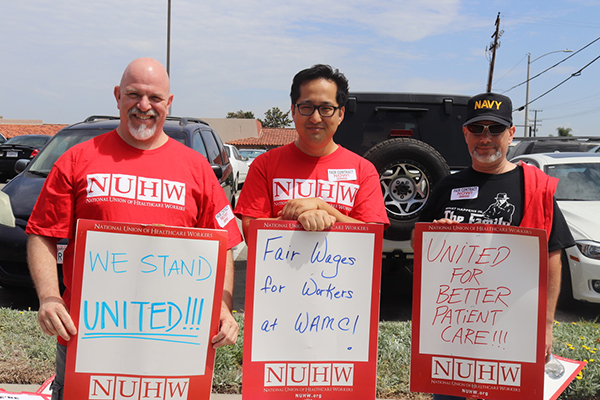 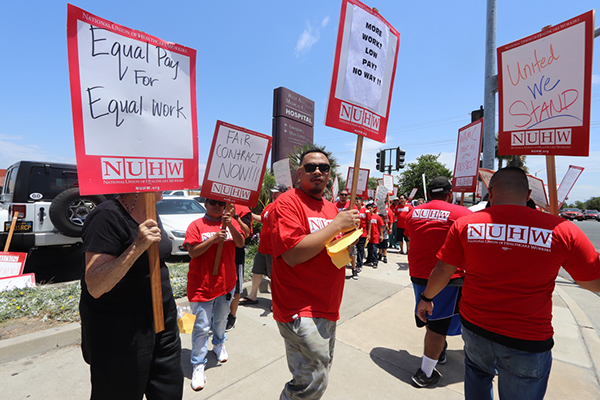 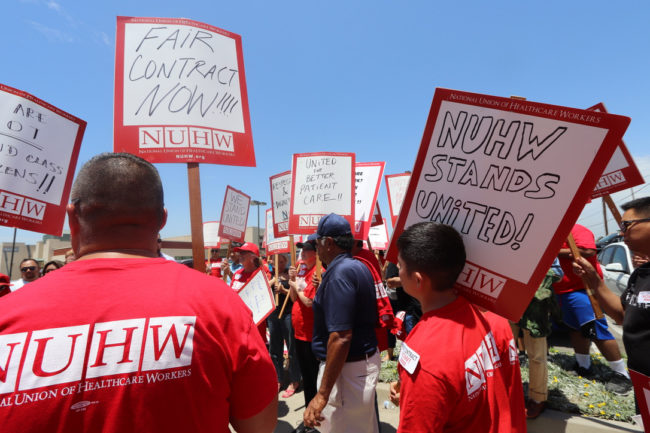 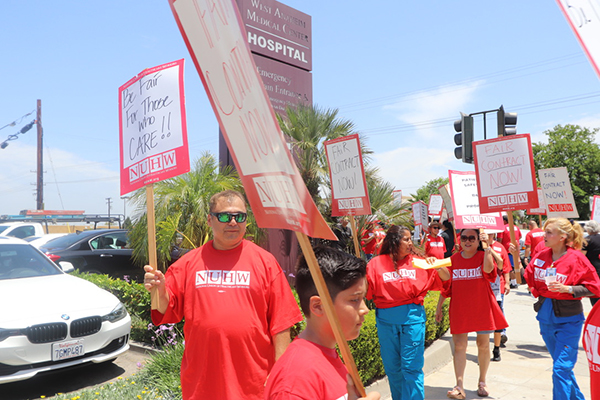 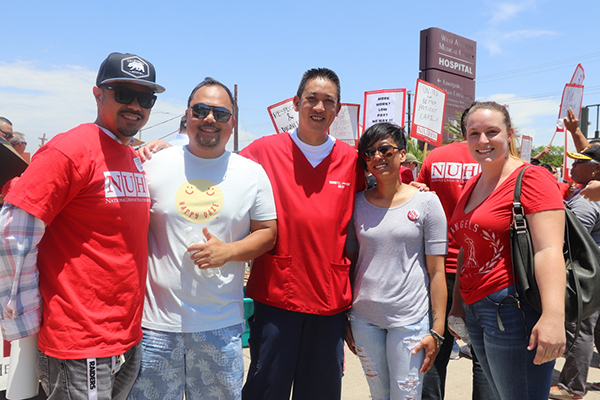 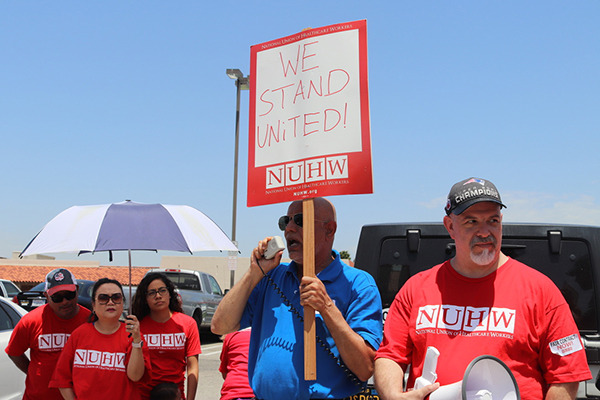