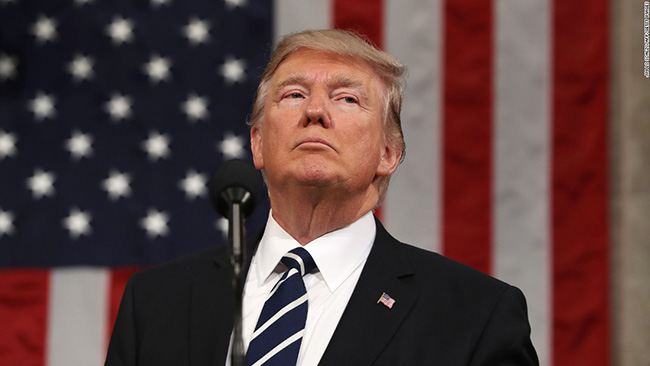 This op-ed was originally published in the Huff Post.

Racism is on the rise and white supremacists are on the march. And it is all being excused, justified, and normalized by a president who has proven himself, time and again, either unable or unwilling to distinguish between truth and lies, fact and fiction, and right and wrong.

The National Union of Healthcare Workers (NUHW) stands with all who are horrified by the neo-Nazi violence in Charlottesville and President Trump’s insistence on equating the violent attacks by white supremacists with the actions of counter-protesters who bravely stood up to them.

The violence in Charlottesville can be traced directly to President Trump’s xenophobic agenda and willingness to fan the flames of hatred to further his political goals. By reiterating his belief that “both sides” were to blame for the violence that left one young woman dead, the president demonstrated without a doubt that he lacks the moral authority to lead our nation or the world.

Earlier this year, our union’s leaders voted to declare NUHW a sanctuary union. In light of Trump’s rhetoric and the anti-immigrant sentiments he gave voice to, our members took a stand to defend themselves and their loved ones against the draconian policies he and his Republican enablers vowed to enact.

Our members are as diverse as our nation, representing all corners of the globe in their ancestry and origins. We stand together in condemning all forms of white supremacy.

Right-wing commentators have mocked and attacked the sanctuary movement, but President Trump’s comments have made it all too clear how important that movement is and will be to the safety and security of our diverse population.

The Republican-controlled Congress has supported Trump’s racist agenda and refuses to acknowledge that he is unfit for the presidency. Trump claims that in presidential demeanor he is second only to “the late, great Abraham Lincoln,” who would surely bow his head in shame as the party that claims his mantle defends and obfuscates on behalf of white supremacists. Did he not give his life to settle this question 150 years ago?

Lincoln and all our great presidents stood for something greater than themselves. President Trump stands only for himself; his only value is personal expedience. And he is ready and willing to pander to the most vile elements among his base if he believes it will serve his interests.

It is imperative that all of us who value diversity and democracy do everything we can to resist Trump’s divisive agenda and next year elect leaders to Congress who share our values: freedom, equality, and equal opportunity for all, regardless of race, ethnicity, faith, gender, or sexuality.

We can do it right here in California by ousting the congressional representatives who have supported Trump and instead elect candidates who reflect our communities and their interests.

Together we must strive to create a more just society and elect representatives that honor our diversity, respect all people, and resist the president and his racist agenda.