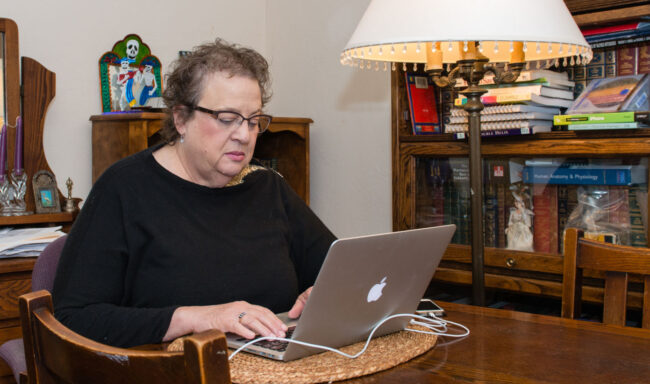 National Public Radio’s Here and Now aired this story by reporter Jenny Gold about the failure of Kaiser Permanente and other healthcare corporations to comply with mental health parity laws. The story includes an interview with NUHW member Melinda Ginne, a psychologist recently retired from Kaiser’s Oakland Medical Center who endured repeated retaliation from Kaiser for advocating for her patients.

This story was produced by Kaiser Health News, a nonprofit news organization that is an editorially independent program of the Kaiser Family Foundation and not affiliated with Kaiser Permanente.