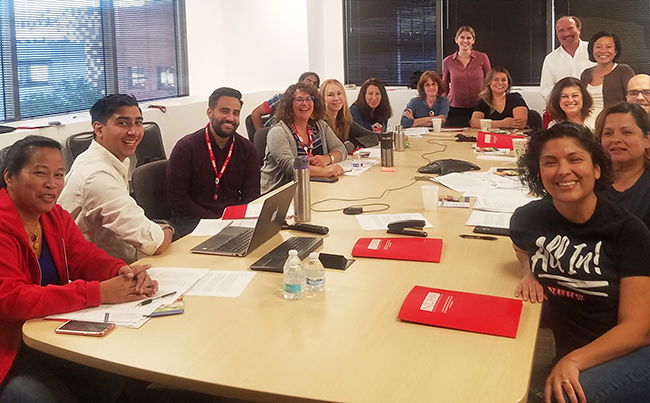 NUHW members came out en force for recent interviews with candidates for elected offices in Los Angeles and Orange counties. Our executive board affirmed the selections of our members, including former San Francisco District Attorney George Gascón, who is running for the same position in Los Angeles County as a reformer.