See the slideshow below.

When the police informed nursing center managers that no laws were being broken, they got Providence CEO Jason Murray on the phone, and he vowed that Providence would return to the bargaining table with the hope of avoiding another work stoppage.

Read Carl Finamore’s account of the strike, “SF Nursing Center Calls Cops on Strikers,” in Beyond Chron or CounterPunch.

Providence Group bought San Francisco Nursing Center in May and, with little notice, unilaterally scrapped SFNC employees’ Kaiser Permanente healthcare plan and forced them into a markedly inferior plan that boosts their out-of-pocket costs and saddles them with sky-high deductibles. The nursing center’s employees, who provide quality care to the city’s elderly population while earning wages as low as $14 an hour, are now grappling with a huge increase in their cost of living that threatens to drive them and their families out of one of the nation’s most expensive cities.

With the stroke of a pen, CEO Jason Murray and his business partners shifted 90 percent or more of the company’s healthcare costs to their workers and thereby transferred at least $31,500 a month — $378,000 a year — to their bottom line, according to calculations by NUHW.

It’s a windfall that surely justifies Murray’s decision to hire union-busting Los Angeles attorney Josh Sable, who also handles “labor relations” for Brius Healthcare Services, California’s largest nursing home operator, which is under investigation for poor care and a “flagrant disregard for human life,” according to a devastating exposé by the Sacramento Bee’s investigative reporting team.

Paired with the cuts Sutter Health is attempting to force upon its employees at California Pacific Medical Center, Providence Group’s actions at SFNC are contributing to a drastic decrease in the quality of life for San Francisco healthcare workers that will only accelerate the rapid gentrification of The City, which has seen people of color evicted from their homes at alarming rates — rates that have jumped more than 170 percent in recent years.

“These sudden cuts to our healthcare will make it difficult to recruit quality caregivers in the future,” says Certified Nursing Assistant Marilyn Aquino, “and that will undermine the quality of care SFNC residents receive.”

Providence Group is apparently operating under the assumption that a workforce composed almost exclusively of women of color won’t have the strength to stand up to them. But San Francisco Nursing Center’s fifty caregivers, with the support of many of the center’s residents and their families, as well as city and community leaders, are doing just that, having voted unanimously to strike. Their demand is simple: that Providence Group negotiate with the workers over changes to their health plan.

“No one wants a strike,” says Certified Nursing Assistant Cynthia Yee, “but Providence left us no choice. They have shown profound disrespect for a staff of dedicated caregivers by refusing to consult with us over major changes that impact our families and our livelihoods.” 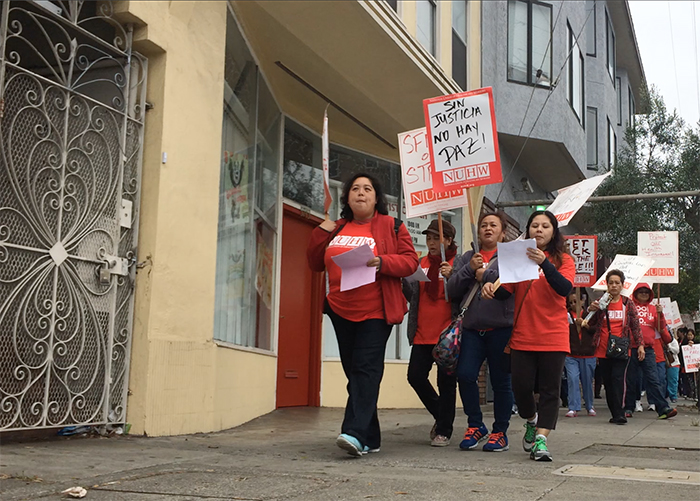 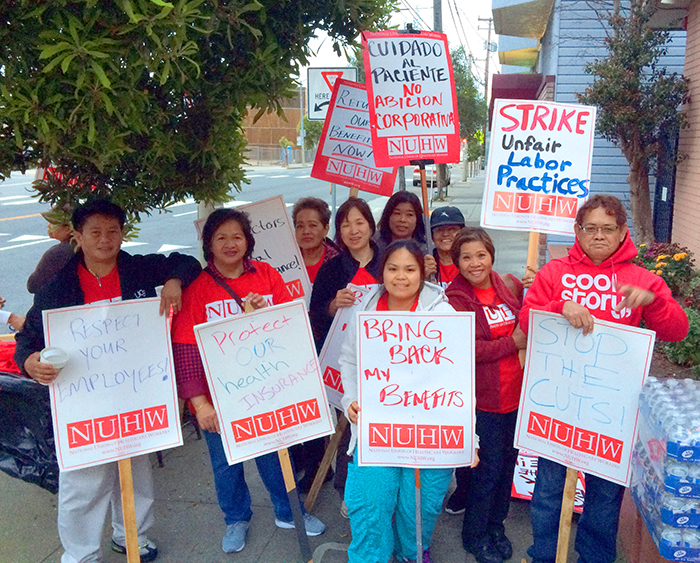 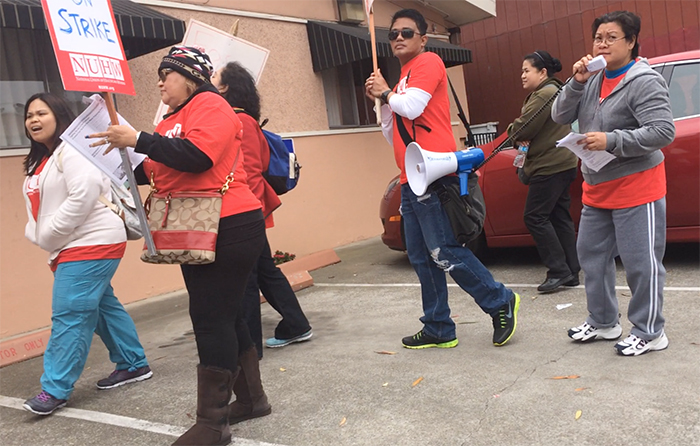 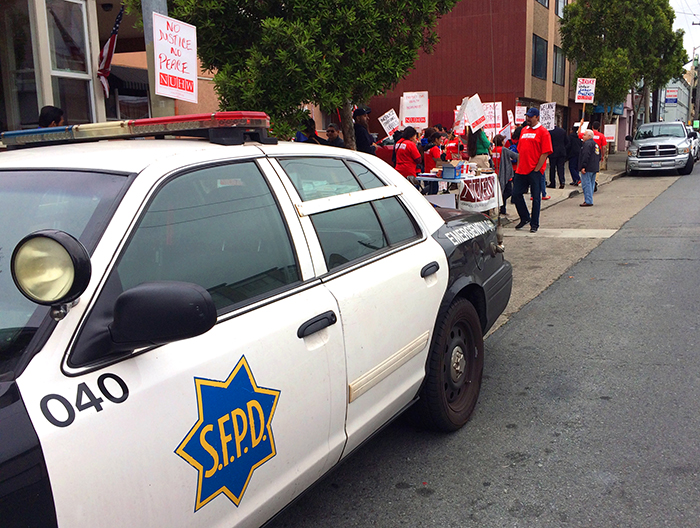 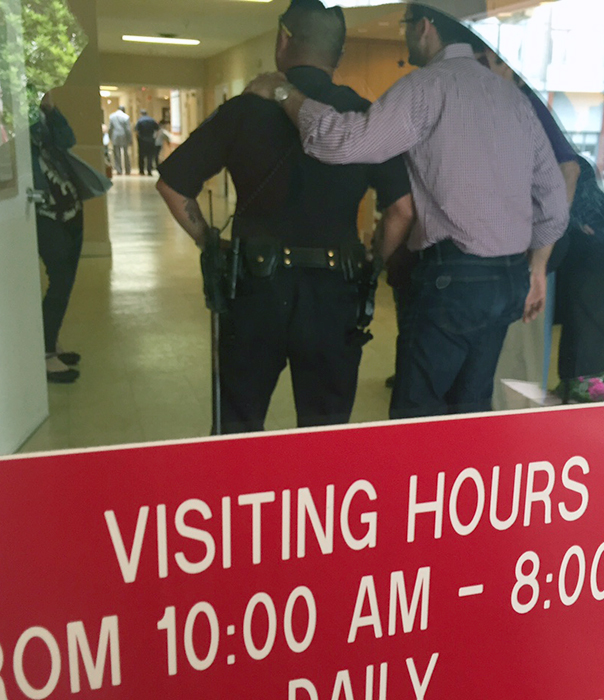 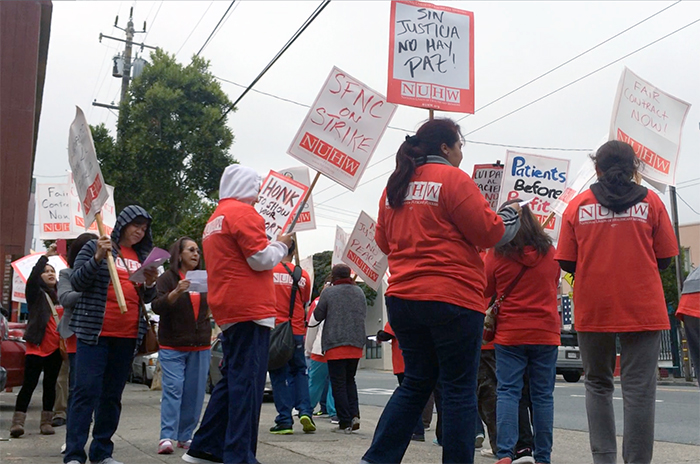 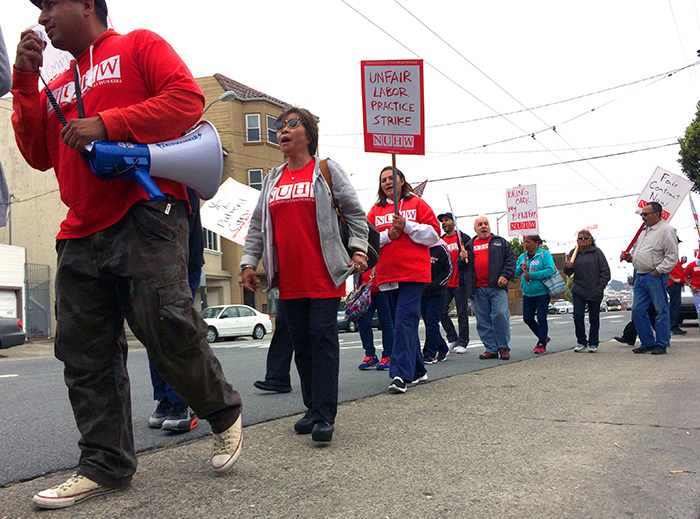 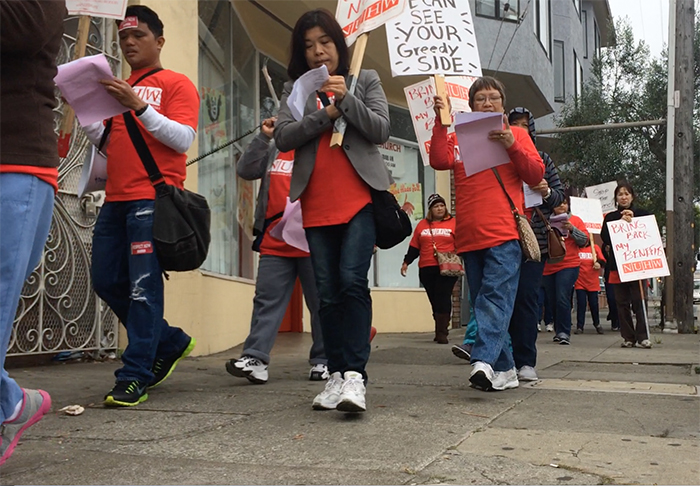 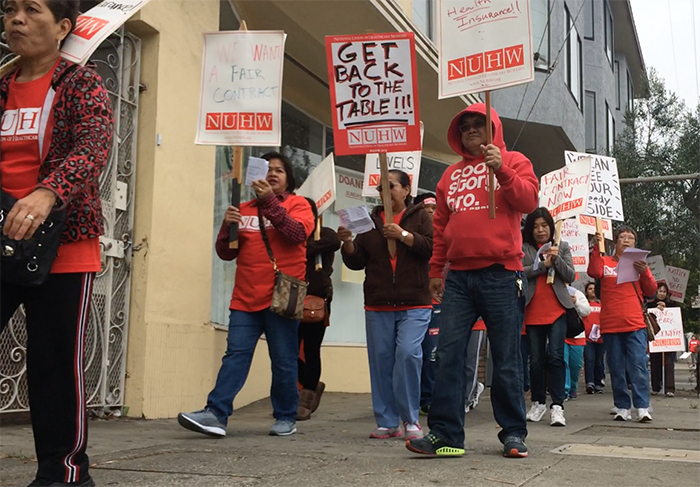 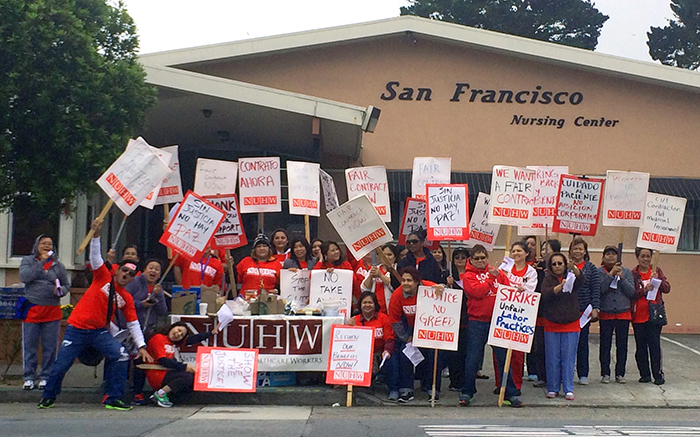 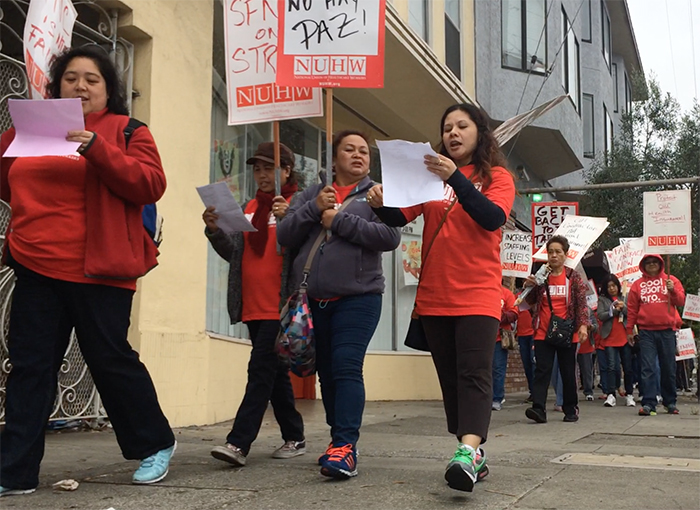 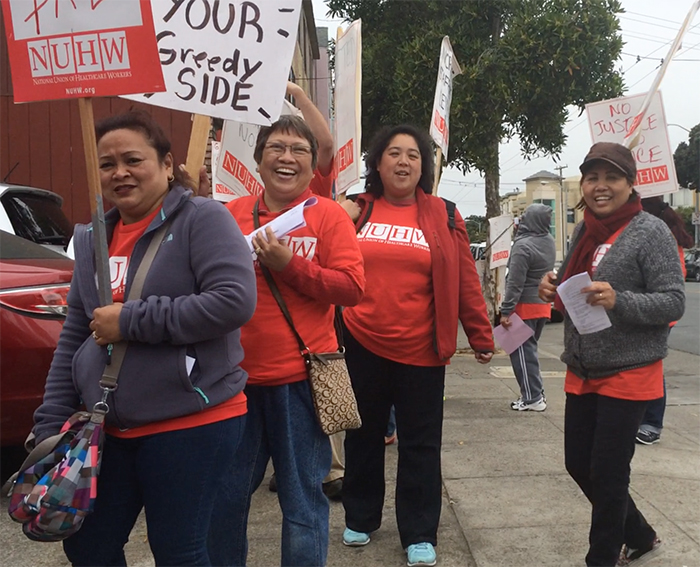 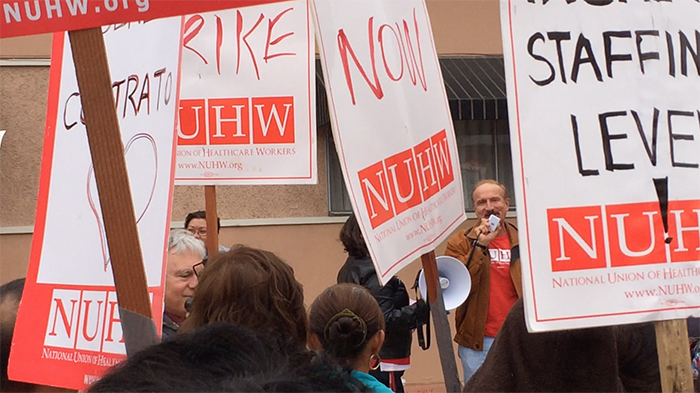 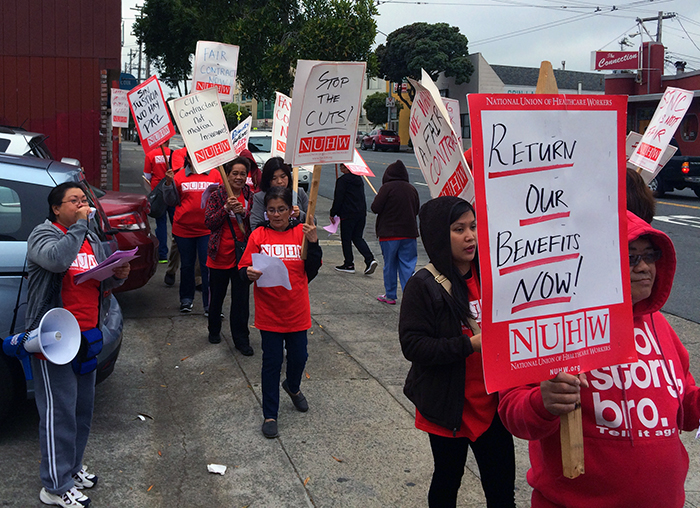 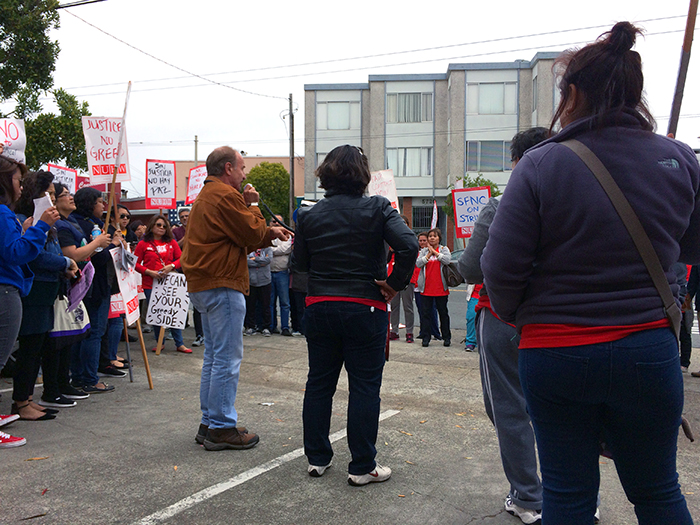 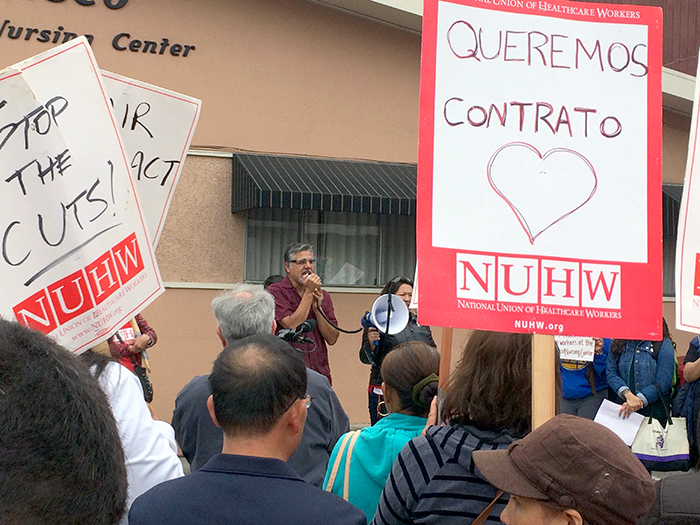 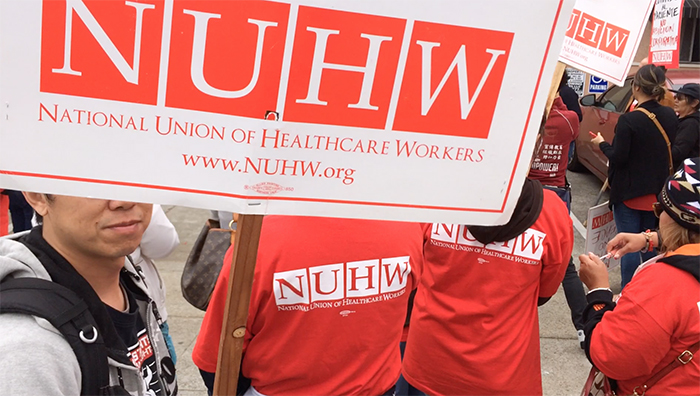 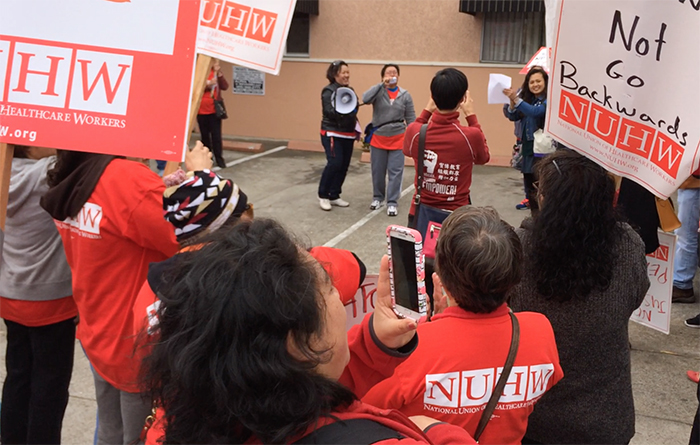 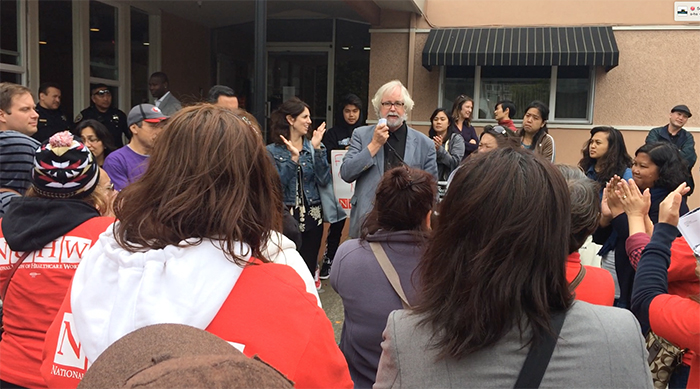 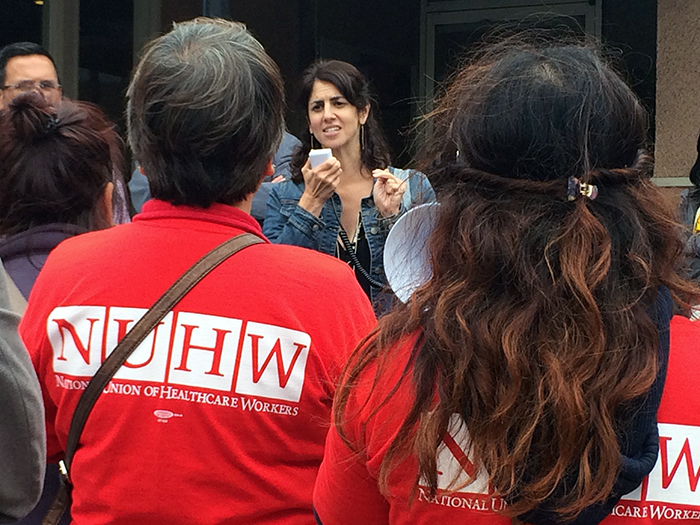 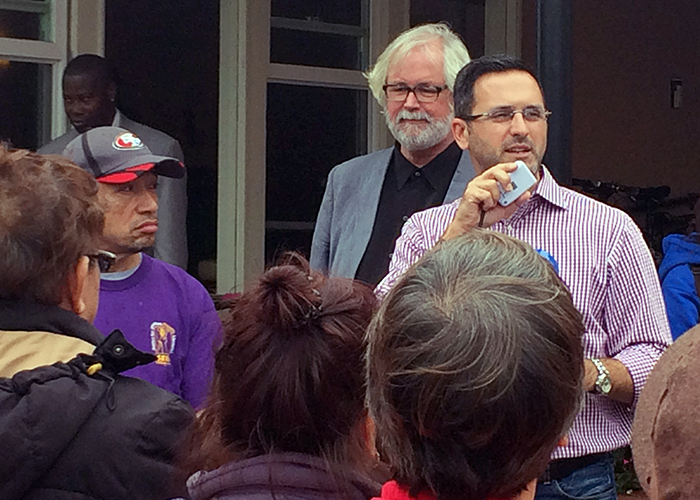 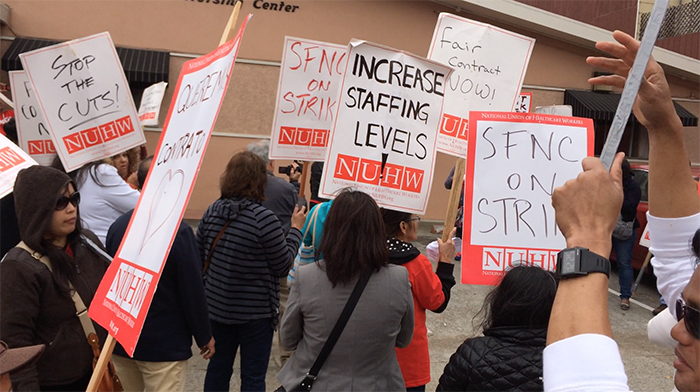 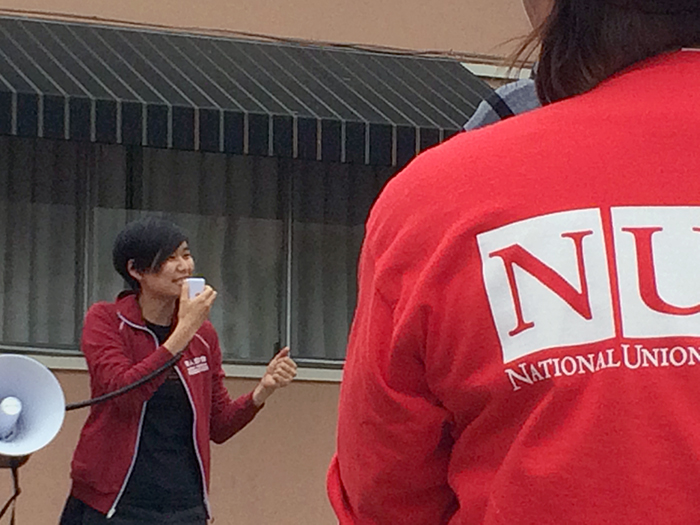 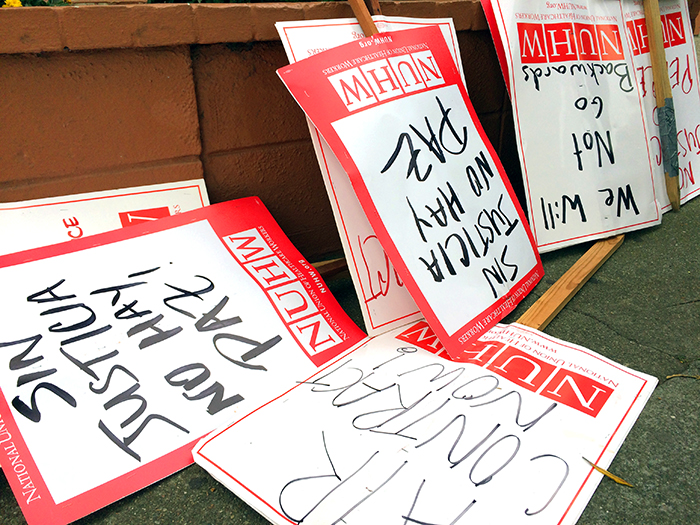