Andy Weisskoff provides substandard care to his patients. So do his colleagues in the Psychiatry Department at Kaiser in Santa Rosa. But it’s not their fault. Kaiser’s policies simply don’t allow them enough time to offer the kinds of services their patients need.

Weisskoff, for one, has had enough. 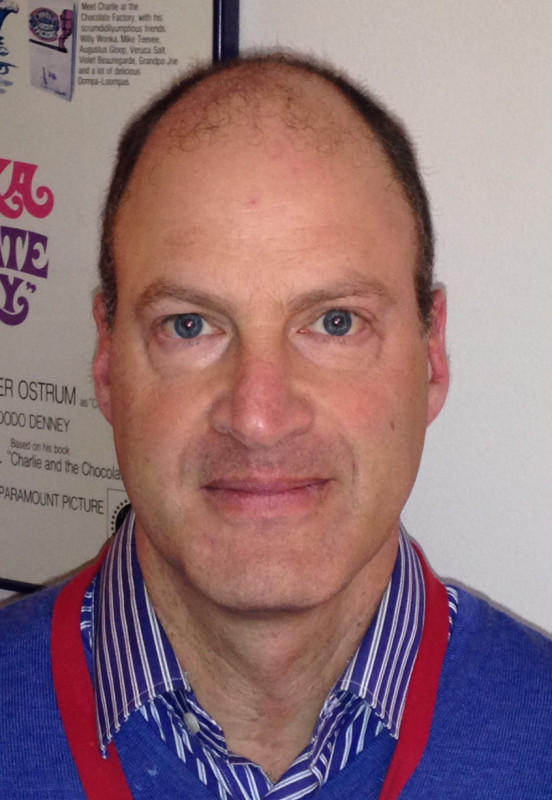 As a licensed clinical social worker, Weisskoff got into the profession to help people. But over time he has watched Kaiser provide less and less mental healthcare to its members. In the wake of an investigative report by NUHW that exposed Kaiser’s inadequate staffing levels and lengthy wait times, Kaiser was fined $4 million by California’s Department of Managed Health Care. It was the second-largest fine in DMHC’s history. Yet Kaiser has done little to improve the situation. In fact, Weisskoff says, in many ways things are getting worse.

“I hit the point where I could no longer work within the system,” Weisskoff says. So he gave notice — ninety days notice — and started a blog. At 90daystochange.com, Weisskoff is describing his experiences as a Kaiser therapist, detailing the many shortcomings in the psychiatry department’s delivery of mental health services, and challenging Kaiser to improve the situation.

Weisskoff says he and his colleagues are unable to provide even the most basic care with the limited time they have. “Because of the way we’re structured,” he says, “we only get to see a client once before they’re referred to a skills group. We may not get to see them again for another four to eight weeks. And these ridiculous wait times have gotten even worse with Kaiser’s participation in Covered California.”

“We need to radically restructure how we provide care,” Weisskoff says. “Our relationship with our clients is our most powerful tool. If we want people to get better, we have to be able to see them face-to-face at least a few times in a row. We don’t have the staff we need or the structures in place to make that happen.”

Weisskoff, who works with clients who suffer from post-traumatic stress disorder and acute stress disorder, knows firsthand how vital these services are to Kaiser’s patients. But he knows that changing the system will not be easy.

“The kind of change I’m talking about is comprehensive and expensive,” he says. “It might mean doubling the number of therapy staff we currently have. That’s a lot of money.” But with Kaiser posting record profits over the past five years — $2.7 billion in 2013 alone — it seems the goal may be within reach. In a recent blog post, Weisskoff wrote, “When Kaiser was fined $4 million, they found a way to fix the previously unsolvable problem of initial access. If their bottom line gets threatened, they’ll also find a way to provide basic mental health services to our people.”

When asked what his employer’s response has been to the criticisms voiced by him and his colleagues, Weisskoff says, “There’s no response. Silence. But that’s status quo for the past few years, ever since we started fighting back through our union. There’s no dialogue at all between therapists, doctors, and administrators. It’s a very unhealthy atmosphere. Bad for us, bad for our patients. That’s why I’m quitting. That’s why I started blogging. The whole thing has got to change.”