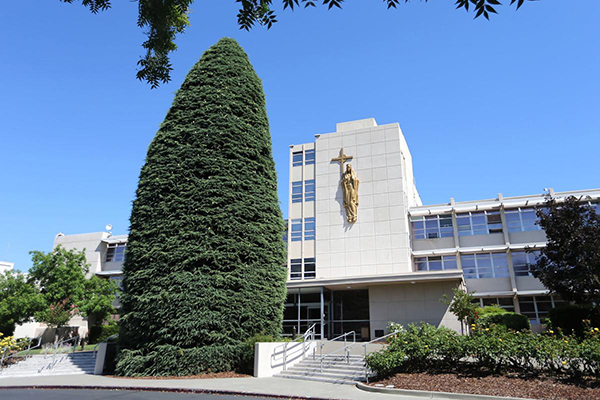 The National Labor Relations Board has affirmed a federal judge’s ruling that Queen of the Valley Medical Center illegally withdrew recognition of an employee union and denied more than 400 caregivers their right to union representation.

A three-member panel of the labor board — two of whom were appointed by President Trump — found that the Napa hospital violated federal law “by withdrawing recognition from the union … and subsequently failing and refusing to recognize and bargain with the union as the exclusive collective bargaining representative of the unit employees.”

In affirming a ruling last year by Administrative Law Judge Sharon Levinson Steckler, the NLRB effectively ended Queen of the Valley’s three-year legal campaign to overturn a decisive vote by its workers  to join the National Union of Healthcare Workers. The hospital, under the judge’s order, commenced contract bargaining with the union last year, while appealing Judge Steckler’s ruling to the labor board. With both sides far apart in negotiations, Queen caregivers held a one-day strike on Nov. 20.

“This ruling should be a wake-up call to Larry Coomes and Queen management, especially after they locked out workers who went on strike last month,” said Irma Robles, a Queen nursing assistant. “It’s time to stop wasting money on attorneys and retaliating against dedicated caregivers and start working with us to make Queen a better hospital that can attract and keep the highest quality caregivers.”

In its unanimous Nov. 27 ruling, the three-member Labor Board panel ordered Queen to “cease and desist” from withdrawing recognition from the union, refusing to bargain collectively or changing the terms and conditions of employment without first notifying the union and giving it an opportunity to bargain. It also ordered the hospital to post a notice throughout the hospital stating that “The National Labor Relations Board has found that we violated Federal labor law” and make workers whole for any loss of earnings or benefits suffered as a result of unilateral changes imposed by the hospital.

This is the latest in a string of legal defeats for Queen of the Valley. The hospital previously lost two bids to overturn union election arguing that workers were somehow disenfranchised by the vote-by-mail election even though turnout was 90 percent.

“This ruling should provide comfort to Queen caregivers and Napa residents that Queen of the Valley will have to bargain in good faith and honor whatever settlement we ultimately reach to improve working conditions at the hospital,” NUHW President Sal Rosselli said. “For three years, Queen executives have wasted untold sums of patient care dollars on frivolous legal actions seeking to overturn the will of its caregivers. The fact that a labor board dominated by anti-worker Trump appointees has now ruled against Queen should leave no doubt that Queen and its corporate parent Providence St. Joseph Health will go to extreme lengths to try to deny its workers a voice in their community hospital. Fortunately, Queen caregivers remain resolute in standing up for themselves and their patients.”