SANTA CRUZ — Caregivers at Janus of Santa Cruz have voted overwhelmingly to join the National Union of Healthcare Workers.

The 35-2 vote tallied last week establishes the first union at the drug treatment facility, which has locations in Santa Cruz and Watsonville.

“We are excited to bargain a contract that gives those of us who are on the frontlines of care a voice in the decisions that affect us and our patients,” Treatment Technician John Love said.

Janus, a Santa Cruz-based nonprofit, treats about 2,500 clients annually with addictions to alcohol, marijuana, meth, cocaine, heroin and other drugs.

The election victory comes during a period of rapid growth for NUHW. Over the past few months, the union has organized workers at Kindred Hospital San Diego and West Anaheim Medical Center and added more workers at Keck Hospital of USC. 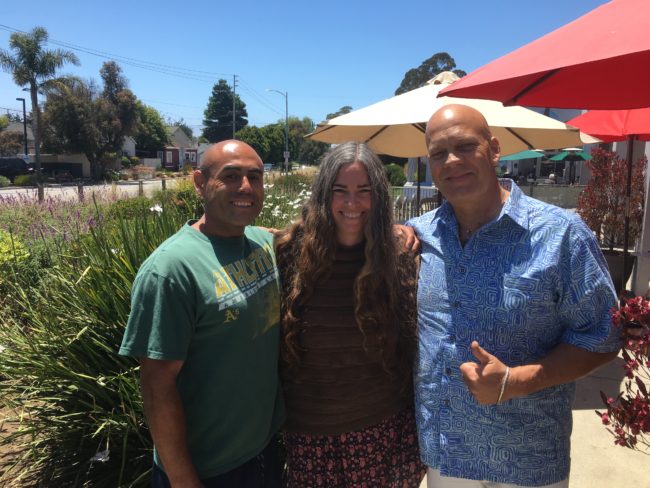