NUHW turns out to support Dan Siegel for mayor of Oakland 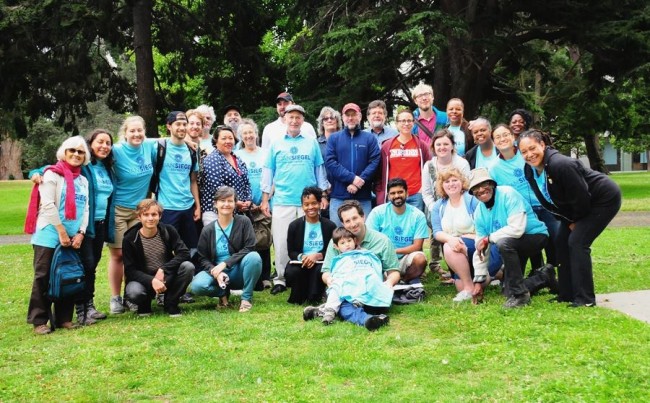 NUHW staffers hit the streets Saturday, August 2, to campaign for Dan Siegel for mayor of Oakland. The NUHW staffers met up with about twenty other supporters at Snow Park near Lake Merritt, then fanned out to neighborhoods across the city, knocking on doors, talking with Oakland voters, and handing out literature.

NUHW staffers also joined Dan at Oakland City Hall on August 8, when he officially filed papers to run for mayor 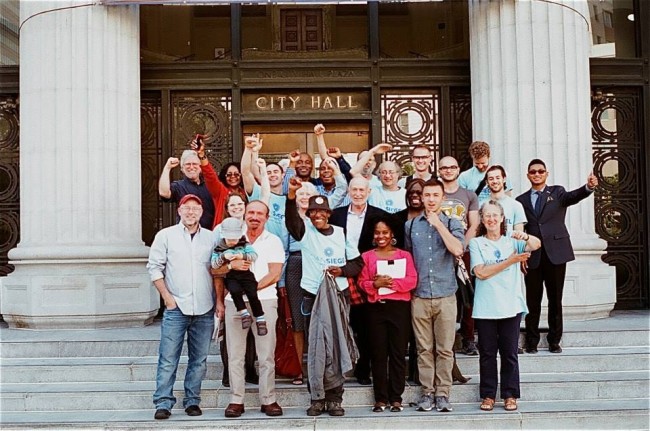