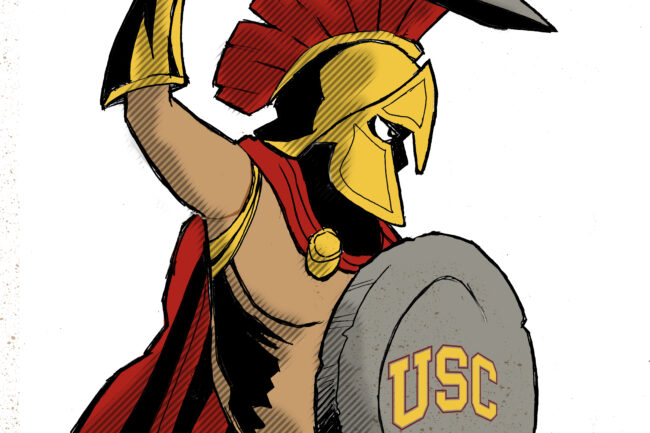 More than 1,000 NUHW members at Keck Hospital of USC and USC Norris Comprehensive Cancer Center have called a three-day strike to start Nov. 14.

Workers are demanding a fair contract for themselves and a fair shake for Keck dietary workers whose jobs are outsourced to a French firm that pays them barely above the minimum wage.

We sent a delegation to the new USC President, but the university has still not come around on our contract demands or agreed to bring the dietary workers in-house.

In advance of the planned, strike, we released the below video on Facebook to draw attention to the fact that USC has a $5 billion endowment, but allows the people who prepare food at its largest hospital to qualify for food stamps and Medi-Cal.