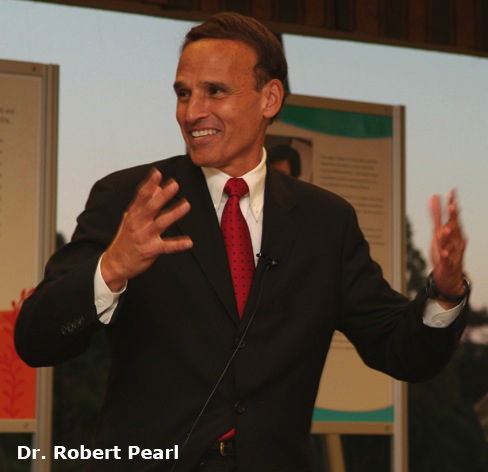 In a video released today, NUHW President Sal Rosselli challenged the doom-and-gloom financial picture that Kaiser executives have been presenting to employees in mandatory meetings.

Rosselli responded directly to a recent speech by The Permanente Medical Group CEO Robert Pearl, in which Dr. Pearl told TPMG’s physicians and shareholders that TPMG brought in $1.2 billion in profits last year. That’s in addition to the record $2.7 billion brought in by Kaiser’s nonprofit wing.

However, Dr. Pearl says there is a dark cloud on the horizon: Kaiser employees, who insist that the company use its soaring profits to increase staffing levels for better patient care and to maintain caregivers’ healthcare benefits and pensions.