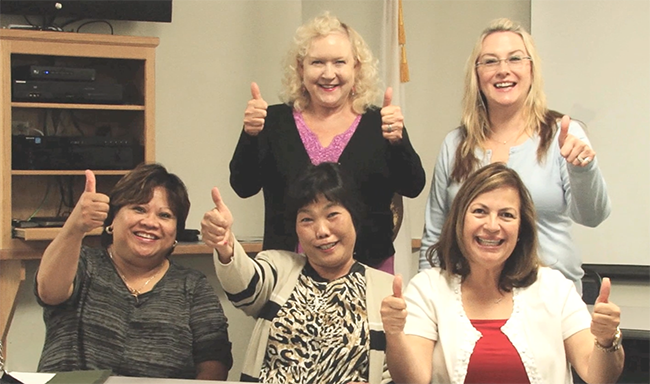 On August 5, 2016, the Alameda County Board of Supervisors ended a three-decade relationship with Corizon by voting to award a three-year $135 million contract to California Forensic Medical Group.

Maxine Persky, a nurse who has worked in the jails for 18 years, told the board, “I was here in 2012 when Prison Health Services became Corizon, and I can tell you it became more and more difficult to deliver high-quality patient care.”

This victory came after a sustained public fight led by families of prisoners, community allies, and NUHW caregivers. In the past two years, NUHW caregivers have courageously spoken with the media, elected officials, and the community at large to advocate for quality, timely, and appropriate care in Alameda County jails.

Corizon’s long tenure in Alameda County was been rife with lawsuits and complaints of medical neglect, denial of necessary services, dangerous working conditions, and poor management, as chronicled by KTVU television in a 30-minute special.

Just last year, Corizon and Alameda County reached a record $8.3 million settlement — the largest wrongful death settlement in a civil rights case in California history — with the family of Martin Harrison, who died while in custody at Santa Rita. Corizon also faced sharp criticism over its care of Mario Martinez, who died last year of a severe asthma attack at Santa Rita.

“Since then they hired a bunch of temporary workers, but people would come in, work two days, and say, ‘This is crazy, I quit,’” NUHW Organizer Dennis Dugan told the San Francisco Chronicle. “They couldn’t retain people.”

Caregivers shared with KTVU 2 the deplorable working conditions at Corizon, noting that they have been “plagued by supply shortages, broken equipment, and a staffing crisis” and that “nurses on staff are struggling to do their jobs because of malfunctioning equipment, and because basic supplies like gauze, rubber gloves, and other medical necessities have run out.”

California Forensic Medical Group promised to increase nursing staff levels and make other changes to improve the quality of care for people who are incarcerated.