More than 140 NUHW members at Kindred Hospital in Westminster (Orange County) picketed the hospital Tuesday, October 21, to protest declining standards for patient care and the hospital administration’s refusal to bargain in good faith with the union. Kindred Westminster caregivers are seeking a voice in hospital decisions regarding patient care, patient advocacy, staffing, and workplace safety.

Kindred Westminster workers were joined on the picket line by workers from Kindred Brea and CNA members. Westminster City Councilmember Sergio Contreras joined the picket and voiced his support for the workers, as did state Senate candidate Jose Solorio.

Kindred administrators have brought the collective bargaining process to a near standstill by making themselves available for bargaining with NUHW members just one day a month. With many crucial issues on the table, including the declining quality of patient care, flexing of staff to cover too many obligations with too little time and resources, increased employee healthcare costs, and low wages, Kindred workers are protesting management’s attempt to stifle the voice of its workforce. Kindred’s delays have had a harmful impact on the quality of care and on employee morale.

“We need a voice in staffing and patient care,” said Rodney Nelson, a respiratory therapist at Kindred Hospital Westminster. “We need Kindred management to listen to our ideas if we are going to improve the quality and safety of patient care at the hospital.”

Kindred has been “flexing” staff in its facilities — cross-training caregivers to do many tasks but not providing them with the time or resources to do them well. Kindred workers say management’s expectations are unrealistic and undermine the quality and safety of patient care.

“Kindred is not motivated by high standards of patient care but by the bottom line,” said Nelson.

Kindred Westminster has the means to do better. The hospital’s profit margin has grown steadily over the past few years, rising from 8.42% in 2010 to a staggering 33% in the first quarter of 2014. In 2013, the hospital made more than $12 million in profit. This year, Kindred Westminster is on track to double that, having brought in more than $6 million in profit in the first quarter alone.

Kindred executives are doing well, too. In March, an article by the Kentucky Center for Investigative Reporting revealed that in December of last year, Kindred gave its outgoing CEO a $10,000-a-day retirement deal.

Meanwhile, compensation and benefits for Kindred’s frontline caregivers are much lower than industry standards. Many Kindred Westminster employees work two jobs to make ends meet. Yet the hospital’s administrators are trying to get more work out of their employees while increasing workers’ out-of-pocket healthcare costs and maintaining low wages. 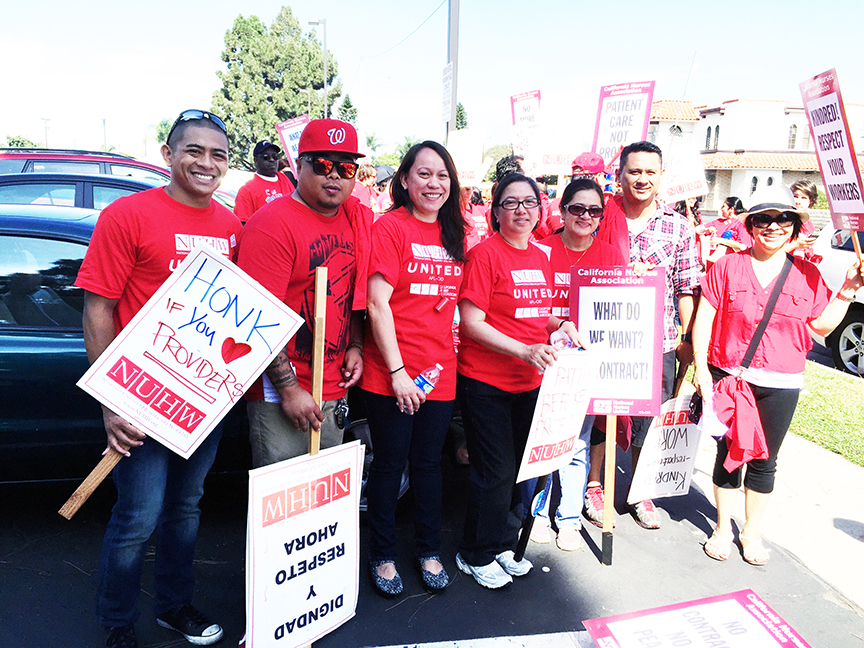 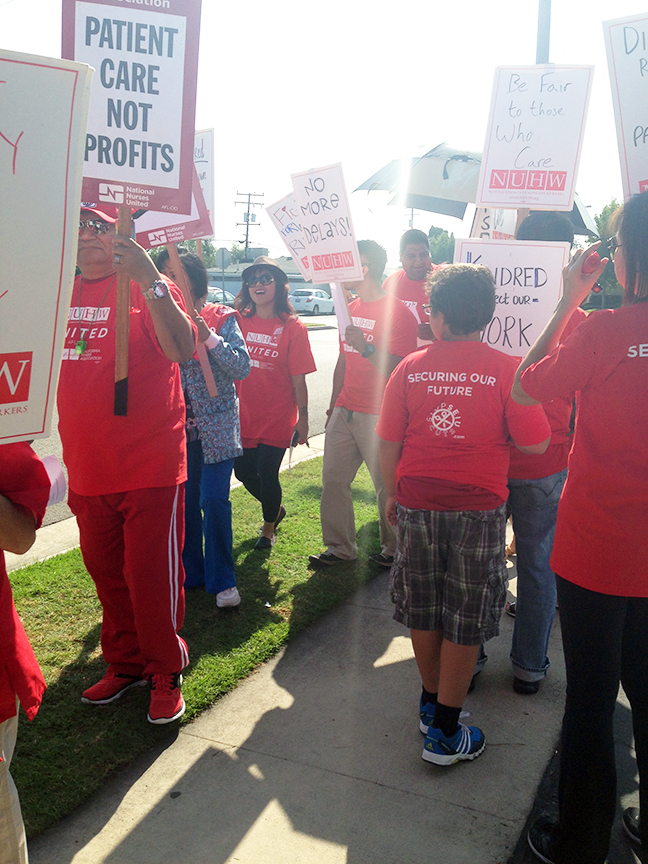 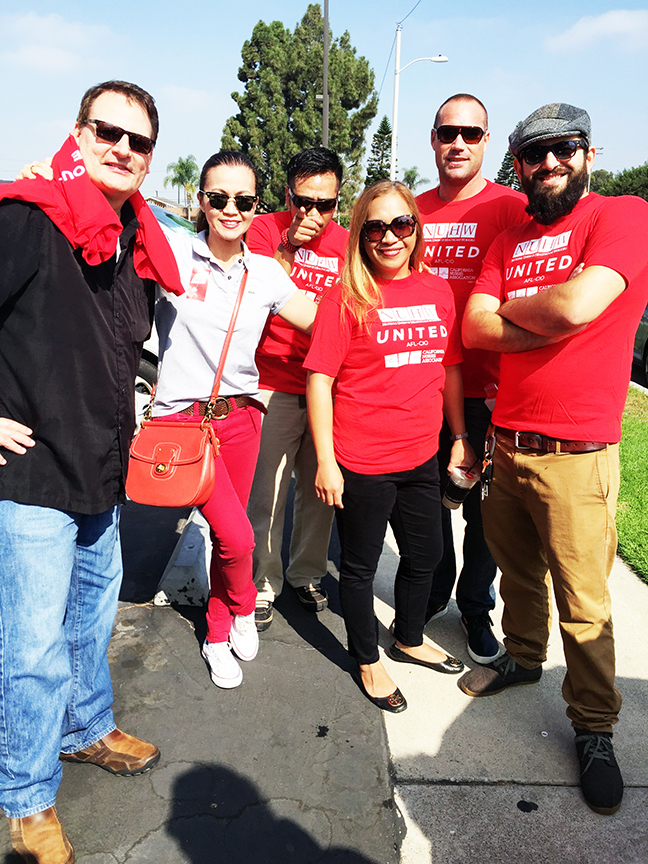 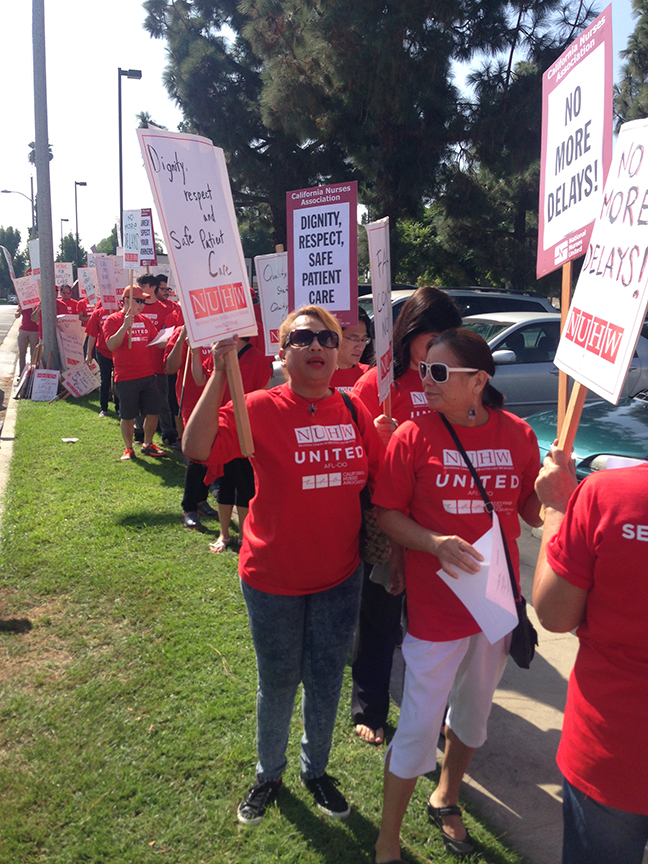 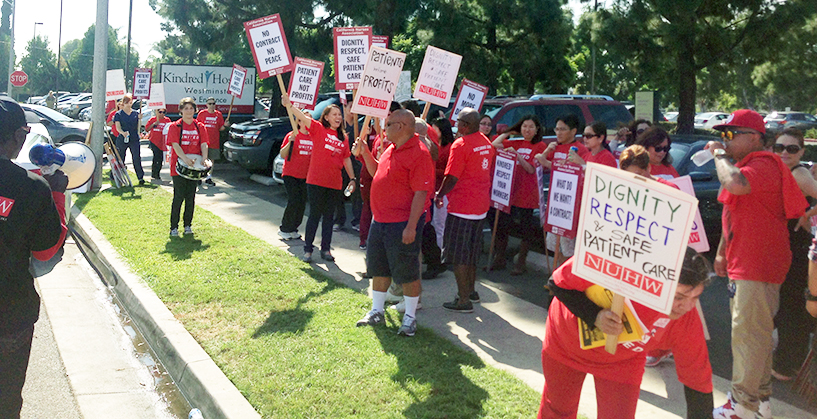 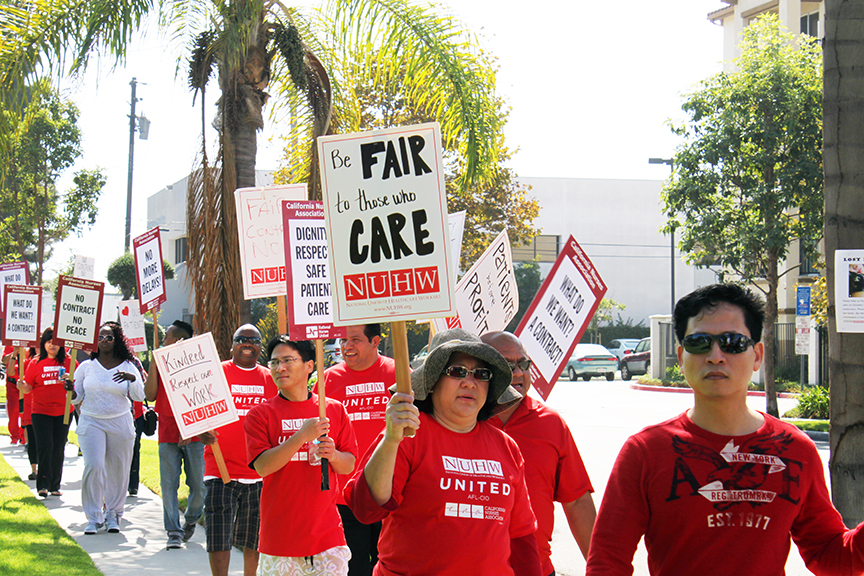 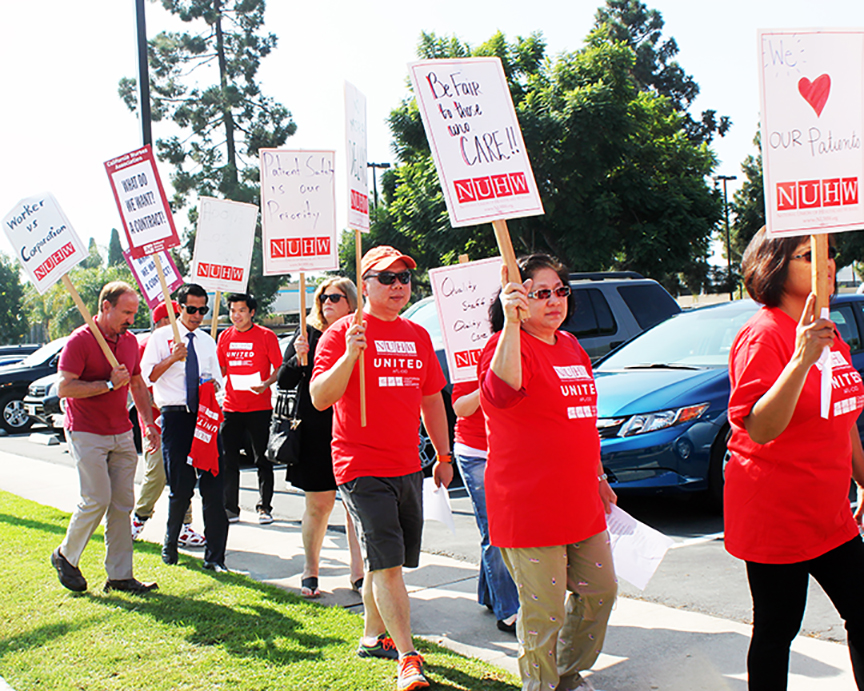 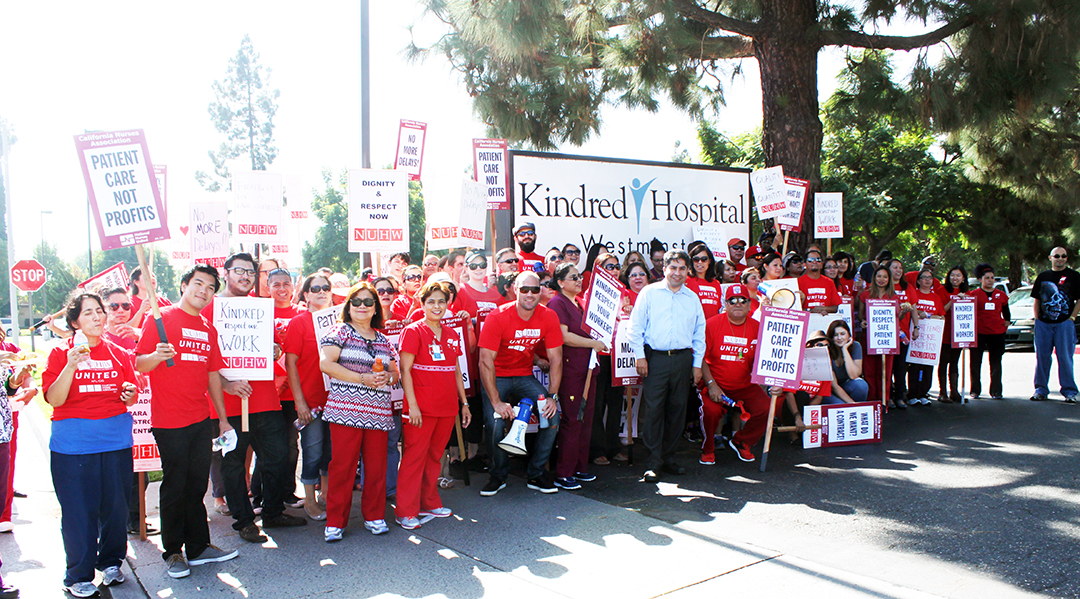