NUHW members celebrated May Day this year with marches and other actions in San Francisco, Los Angeles and Santa Rosa.

In San Francisco, NUHW members marched the same route — from the Ferry Building to Civic Center Plaza — as the 1934 May Day march that preceded the West Coast Waterfront strike. Drummers played throughout the march and there were several bands along the route.

“Marching alongside fellow NUHW members and staff and hearing the chants for Medicare for All and racial justice was powerful,” said Jackie Schalit, a mental health clinician at UCSF Benioff Children’s Hospital Oakland. “I walked away from the march feeling a renewed sense of energy and hopefulness about creating a more just and equitable society.  I am proud to be part of NUHW — a truly democratic, strong union.”

In Los Angeles, NUHW members at Keck-University of Southern California were joined by their registered nurse coworkers for an early morning caravan and picket. About 200 workers participated in the solidarity action as workers continue their fight to win fair contracts and prevent Keck-USC from taking away their paid holidays and denying them their right to advocate publicly for themselves and their patients.

Here are some of her remarks:

We rise against any union busting efforts in Los Angeles, in California and across the country. I have worked for Keck Medicine of USC for 3 years as a Patient Care Assistant. And as of yesterday, myself and over 1500 healthcare workers at Keck Medical Center are working without a contract. Not because we want to but because USC chooses to treat its employees unjustly. For the last year, we have been working through a global pandemic and how does USC repay us? They cut our retirement, refuse hazard pay, take away our paid holidays, compromise on worker safety, refuse free healthcare for all and they want to silence us by banning public actions, info pickets and leafing.

For NUHW, worker justice is immigrant justice. As a sanctuary union we urge the Senate and the House to create a path to citizenship for all the 11 million immigrants in the US.

Thank you and the LUCHA SIGUE! 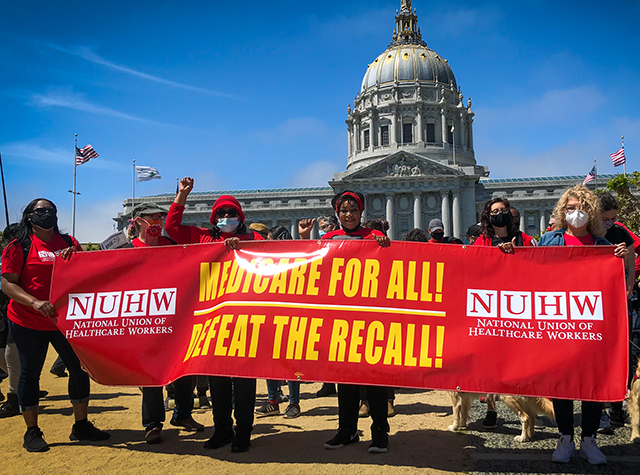 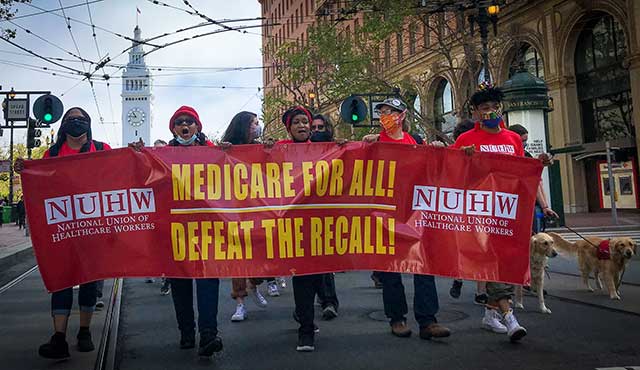 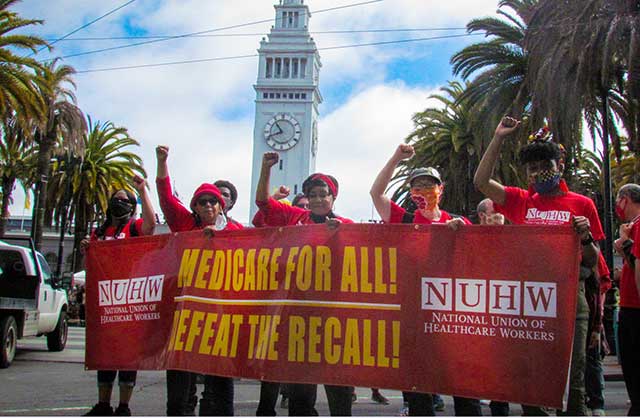 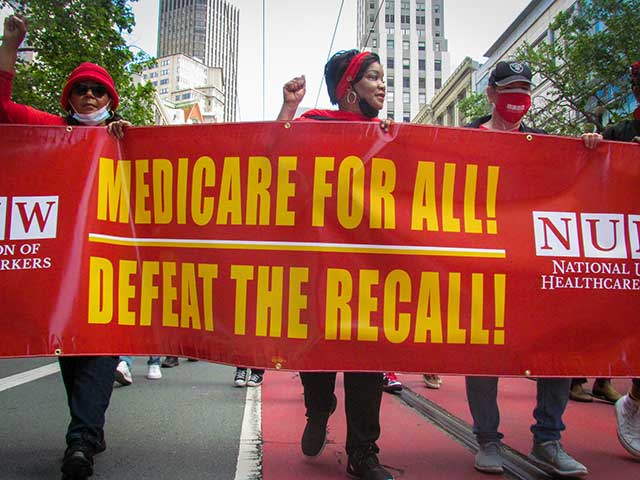 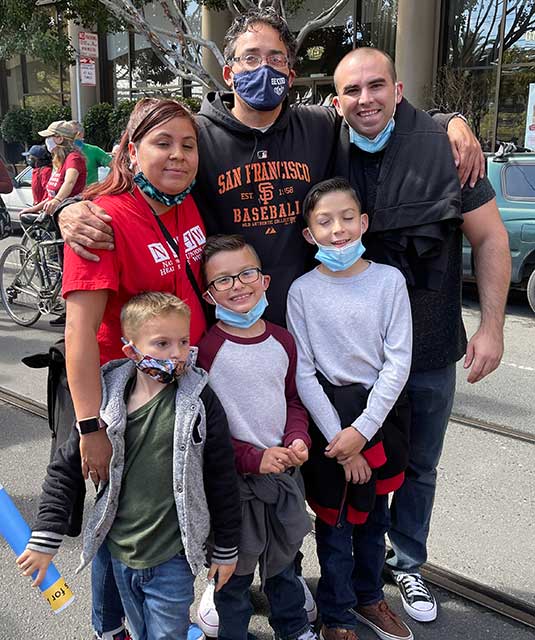 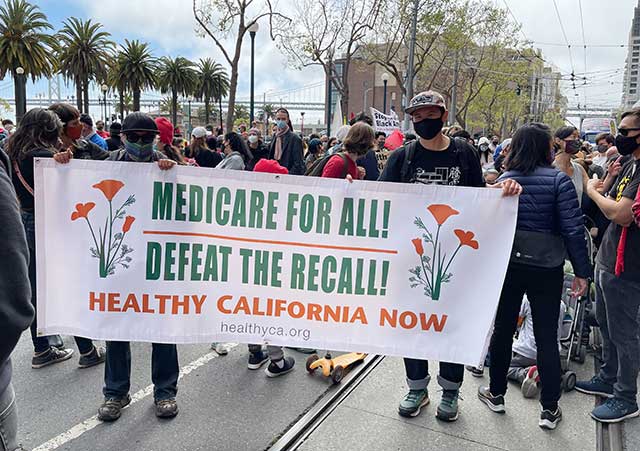 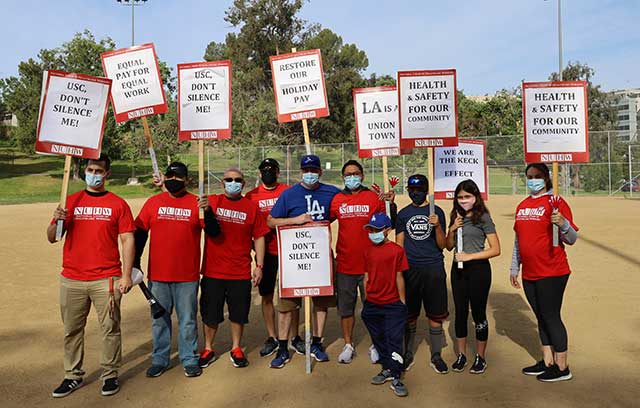 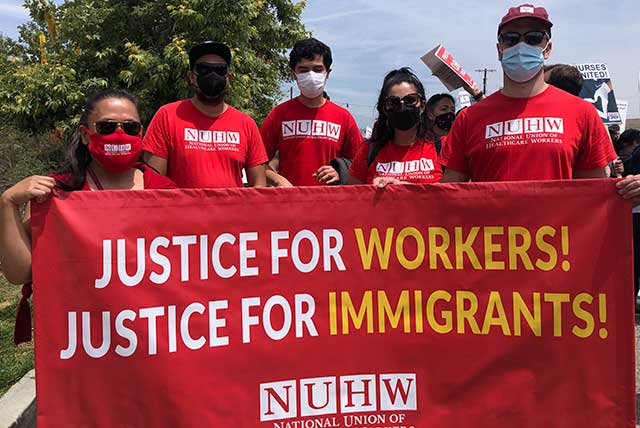 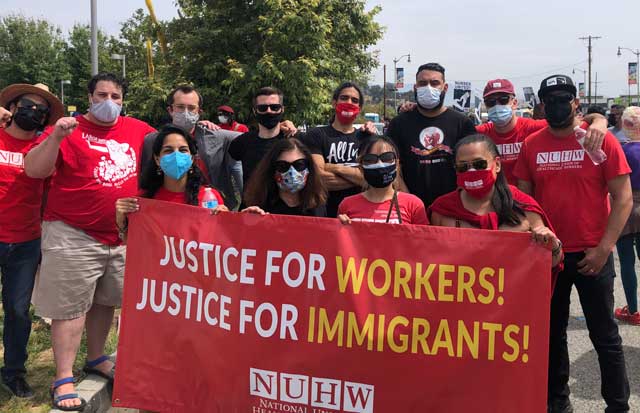 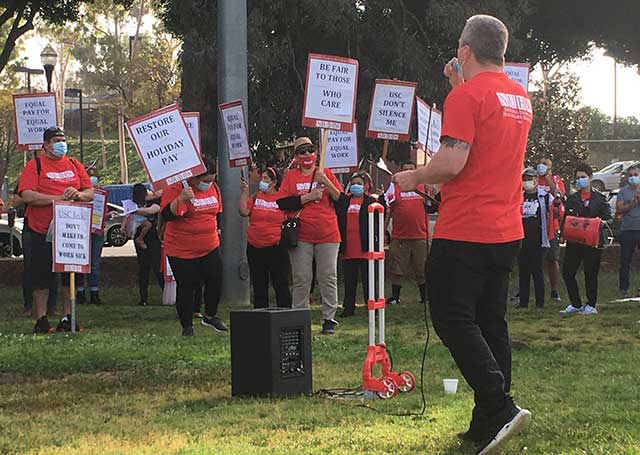 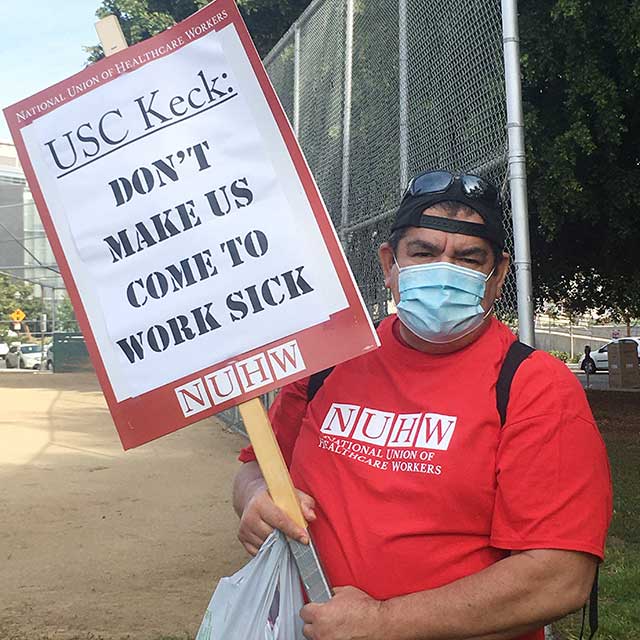 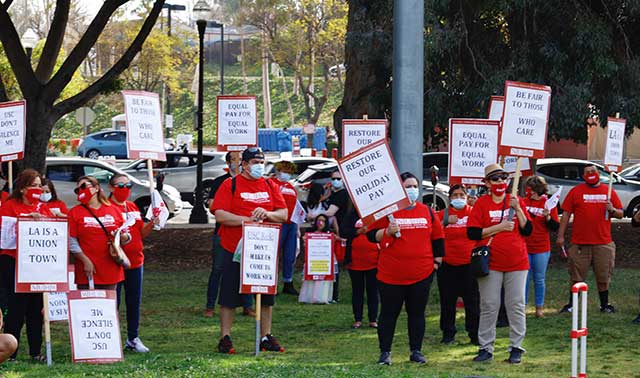 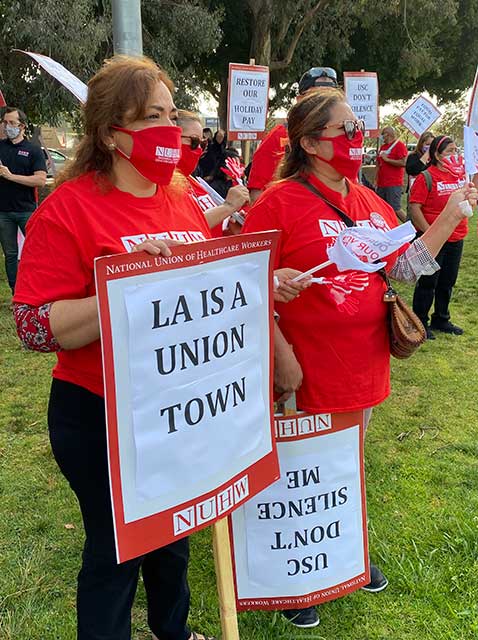 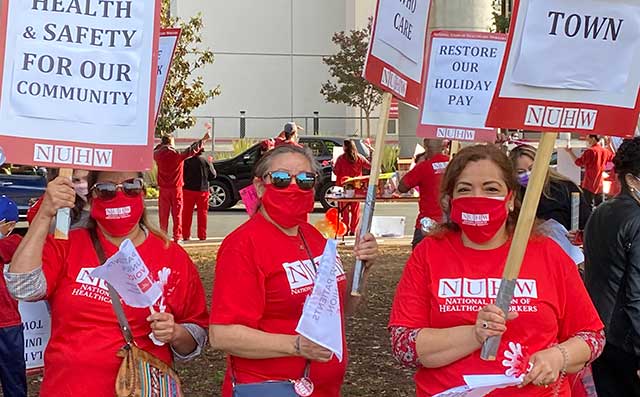 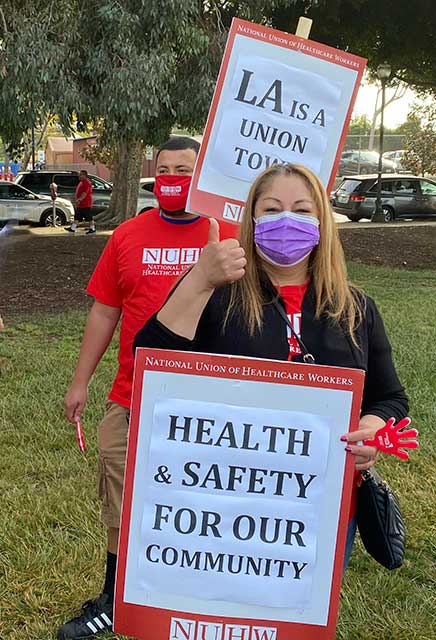 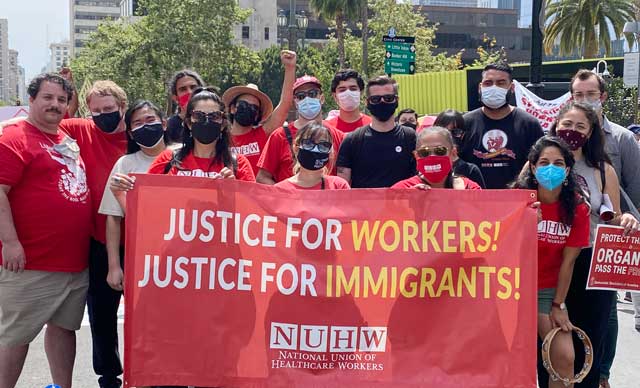