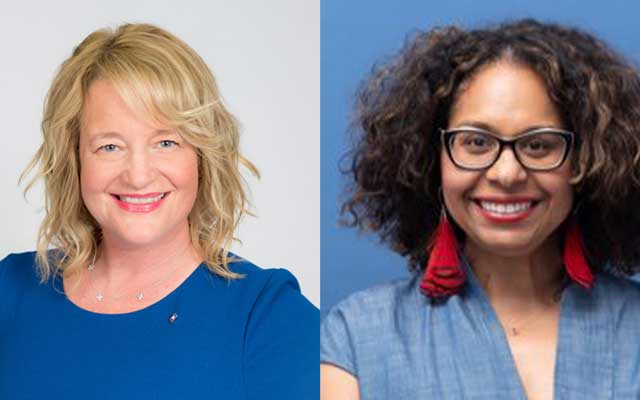 NUHW members in Southern California are helping elect two allies who are running in two critical special elections next month. Healthcare workers have called and texted community members on behalf of Costa Mesa Mayor Katrina Foley, who is running for a vacant seat on the Orange County Board of Supervisors and Assemblywoman Sydney Kamlager, who is running for a vacant seat representing a section of Los Angeles in the State Senate.

“As caregivers, we have a lot at stake in these races,” said Jim Clifford and NUHW member who has volunteered on the campaigns. “I’m excited to help elect people who have stood with us in the past and will continue to stand with us going forward.”

Foley would become our most dependable ally on the Orange County Board of Supervisors, which has the power to pressure employers in the county and help us win important fights. Currently, the board has a 3-1 anti-worker majority that last summer forced out the county’s public health officer, who pushed for requiring people to wear masks in public.

Foley is facing off against several Republicans to fill the seat of Michelle Steel, who was elected to Congress last year. Among her opponents is former State Sen. John Moorlach, who railed against the COVID-19 vaccine before losing his senate seat last year.

Kamlager, who like Foley has joined our picket lines, is running to replace former State Sen. Holly Mitchell, who was elected to the Los Angeles County Board of Supervisors last November.