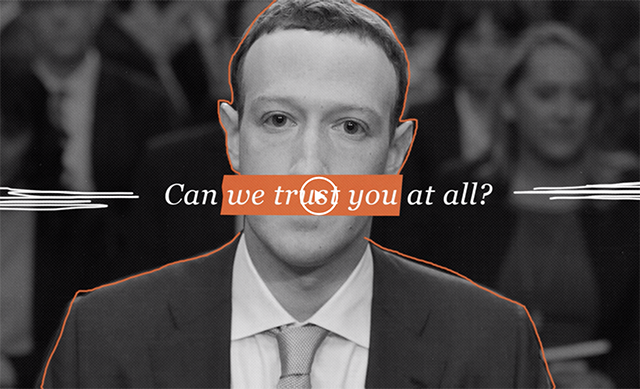 We are proud to join more than 100 organizations from around the world in demanding that Facebook address the disinformation, hate speech, and abusive conduct on its platform. By signing on to the Stop the Hate for Profit Campaign, NUHW pledged to withhold advertising on Facebook and Instagram, which is owned by Facebook, until the company takes action to address disinformation and racism on its platforms.

Facebook has annual revenues of $70 billion, nearly all of which is derived from advertising. Given its power to shape opinion, Facebook has an ethical obligation to check facts, quash hateful content, and remove offenders.

“Every day, we see ads from companies placed adjacent to hateful content, occupying the same space as extremist recruitment groups and harmful disinformation campaigns,” wrote Jonathan A. Greenblatt, CEO of the Anti-Defamation League, in a letter to Facebook advertisers. “Your ad buying dollars are being used by the platform to increase its dominance in the industry at the expense of vulnerable and marginalized communities who are often targets of hate groups on Facebook.“

The campaign has issued 10 recommendations to improve accountability on Facebook platforms, which include submitting to regular third-party audits, the results of which would be publicly available; creating mechanisms to find and remove hate speech and disinformation; and dedicating teams to investigate and respond to claims of user harassment on the platform.