Stewards participated in workshops on how to better represent members and build power at our facilities. The conference also provided Continuing Education courses on Friday,September 21 for members to keep current with their certifications.

NUHW President Sal Rosselli kicked off Saturday’s proceedings with a report on our progress and a call for all of us to go All In to help elect pro-worker candidates in November.

He was followed by Dr. Paul Song, former director of the Courage Campaign, who spoke about the need for universal health care.

After Dr. Song, four teachers who went on strike this year talked about their experience standing up for themselves and their students in states where teacher strikes are illegal.

On Saturday night, we honored United Farm Workers Co-Founder Dolores Huerta by making her the first honorary member of NUHW.

On Sunday, we heard from Assemblyman Phil Ting, who will be an important ally in keeping open Seton Medical Center and Seton Coastside.

Mike Levin, and candidate for Congress in San Diego County then addressed the convention.

Levin was followed by State Sen. Kevin de León, who is running for U.S. Senate against Dianne Feinstein. Later in the day, NUHW stewards voted 91 percent to endorse de León in the Senate race. De León’s speech is below in English, and here in Spanish.

Below are a few more photos from the conference: 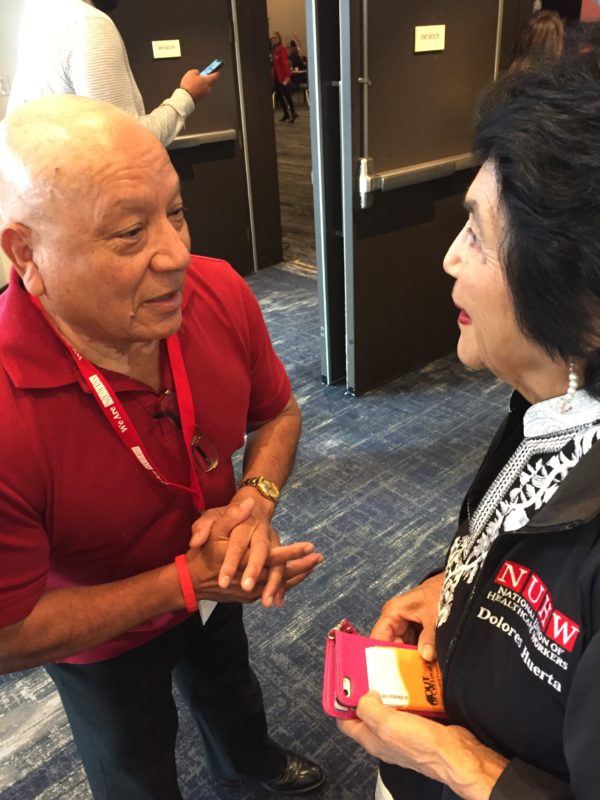 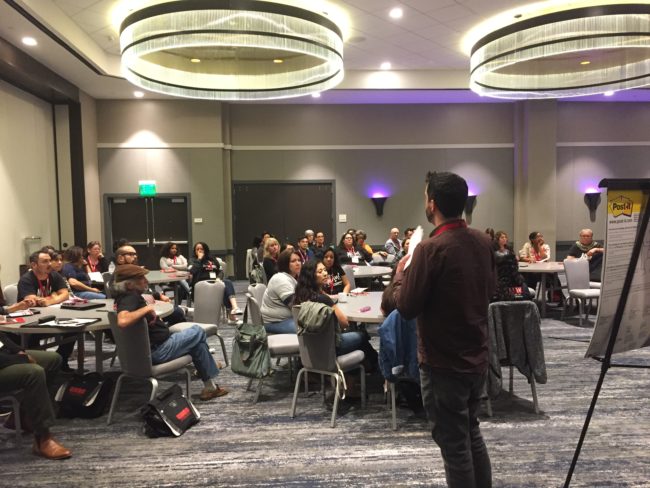 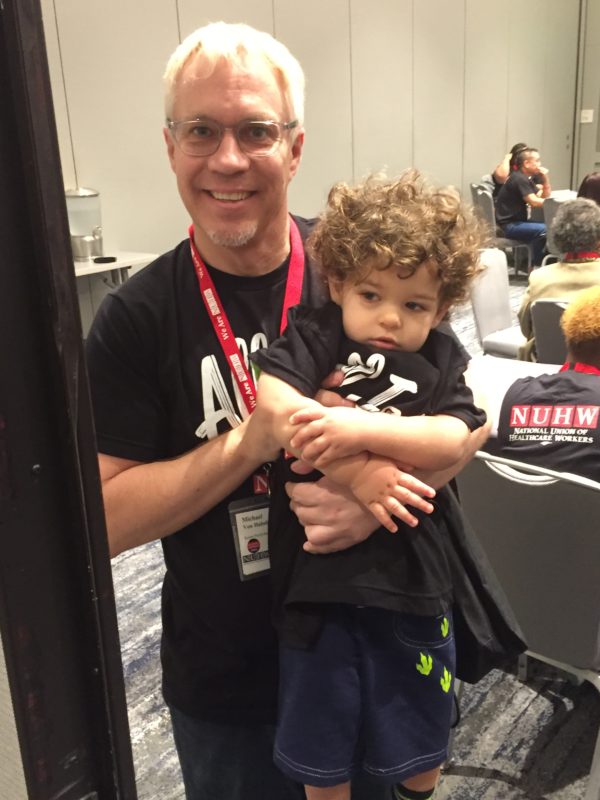 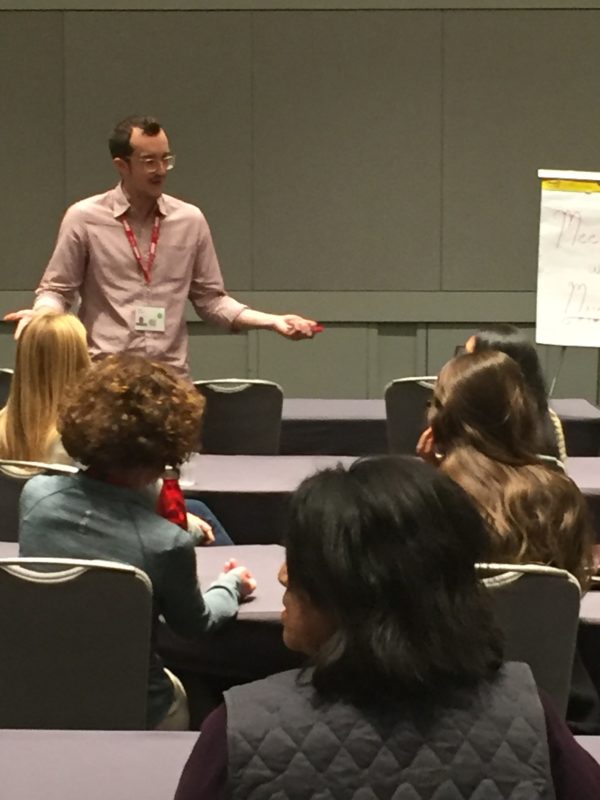 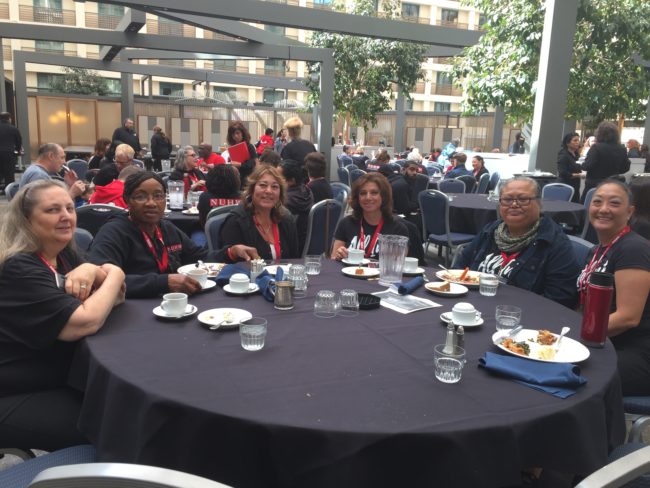 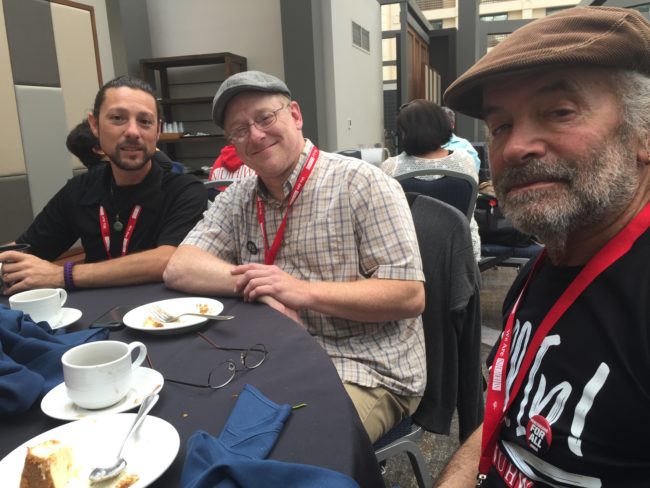 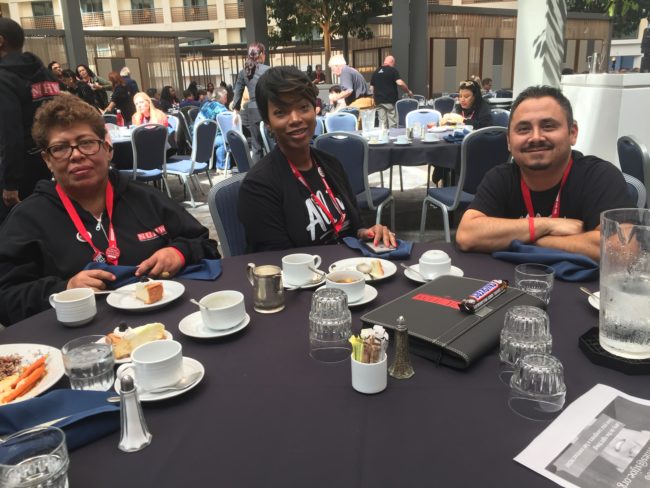 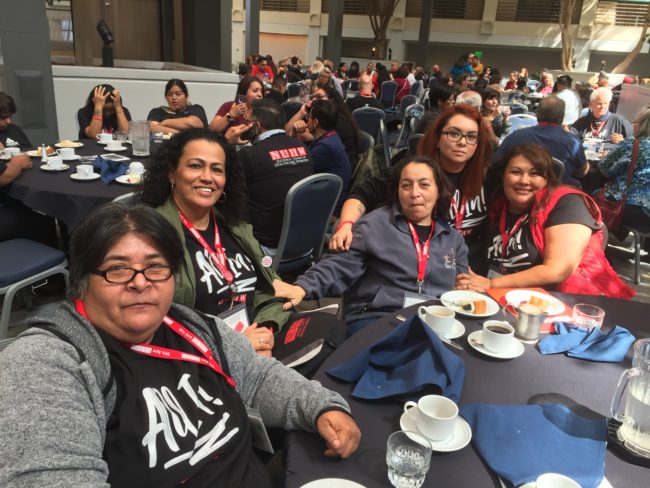 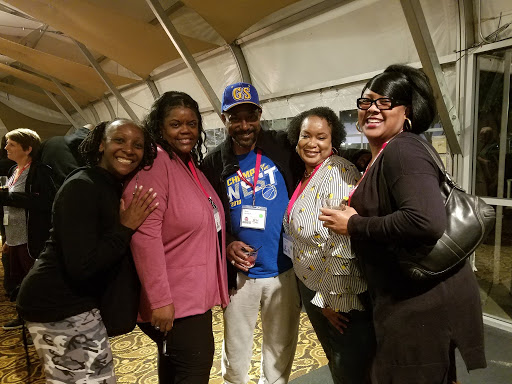 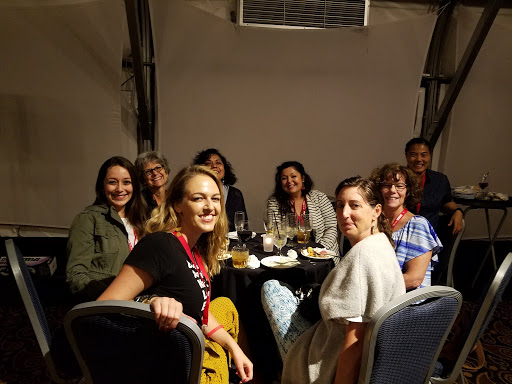 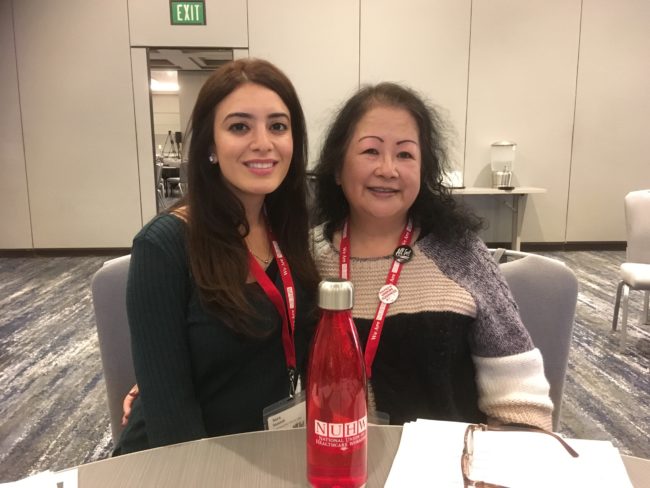