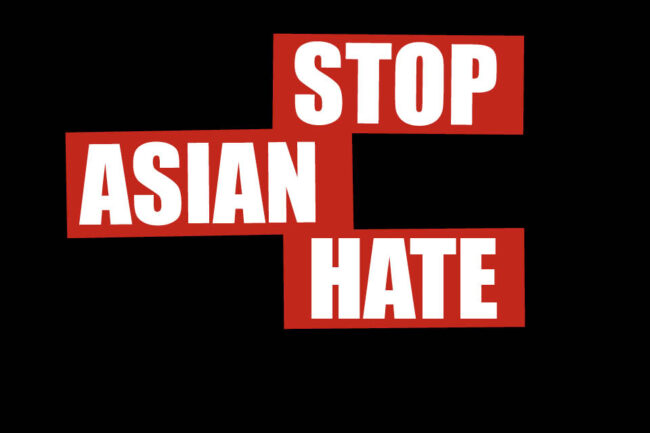 As we mourn the victims of the March 16 shootings in the Atlanta area, the National Union of Healthcare Workers is committed to reinforcing our efforts as a Sanctuary Union to fight racism, white supremacy and misogyny in all their forms.

The shooting that killed eight people, including six Asian women at massage parlors in the Atlanta area, was the most deadly manifestation of growing violence against Asian and Pacific Islanders since the start of the pandemic. A report released this week by Stop AAPI Hate documented 3,795 racially motivated attacks against Asian Americans from March 2020 to February 2021. Asian American women reported harassment incidents 2.3 times as often as their male counterparts, according to the report, whose authors note that their tally is likely a fraction of the attacks that occurred, because many were not reported to the group.

It’s also important to understand that Tuesday’s mass shooting was motivated by misogyny, particularly against Asian women. And when we hear a Georgia police captain say that the admitted killer was having a “bad day,” it shows just how deeply ingrained this form of prejudice is in our society.

Racist violence and discrimination against people of Asian descent is part of America’s legacy dating back centuries and includes racist laws such as the Chinese Exclusion Act and the internment of Japanese Americans in concentration camps during World War II. However, it’s hard to believe that the sudden rise in anti-Asian violence and harassment is not connected to our previous president, and his political allies, who tried to stoke anti-Asian, particularly anti-Chinese sentiment, to deflect blame for his incompetent handling of Covid-19.

It’s not enough just to mourn the victims of racist violence. In 2017, our member-led executive board declared NUHW a “Sanctuary Union” that would defend the rights of our immigrant members against a hostile federal administration with the same commitment that we defend each other from a hostile boss or employer. It is incumbent upon us as a union to continue to expand that mission and support our Asian, Pacific Islander, Black, Latinx, Indigenous, female, and LGBTQ friends who are still fighting to be safe and have full equality.