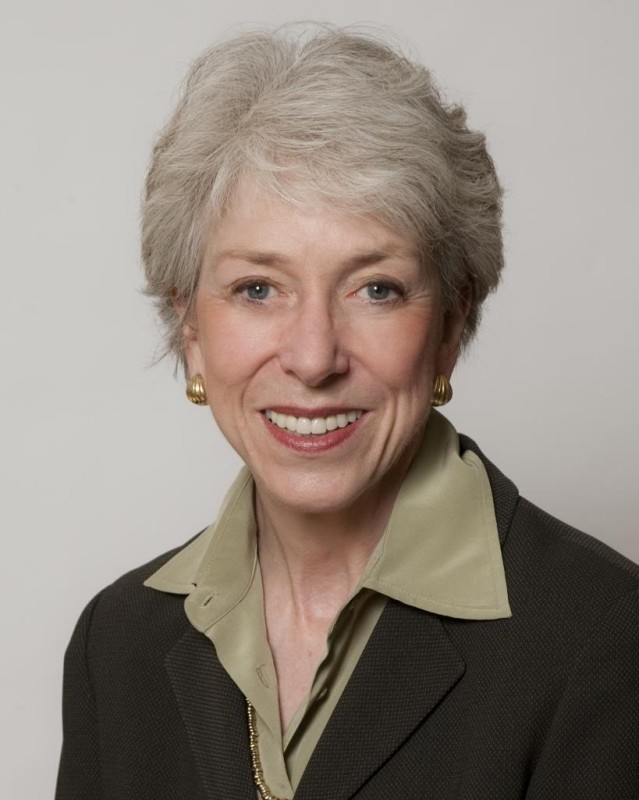 This is the first installment of our Meet the Kaiser Board series.

The National Union of Healthcare Workers calls for the resignation of Christine Cassel from the Kaiser Permanente Board of Directors. A February 12 investigative report by ProPublica, based on research and documents first uncovered by NUHW, revealed Cassel is encumbered by significant conflicts of interest. Cassel is the CEO of the National Quality Forum, whose recommendations are adopted by thousands of hospitals across the nation, while also holding lucrative positions on the boards of large healthcare corporations with a stake in the National Quality Forum’s policies and recommendations.

Last year, Kaiser paid Cassel $203,000 for attending six board meetings. In 2011, Kaiser paid Cassel at a rate of more than $1,400 an hour, according to tax records. Since 2003, Cassel has pocketed more than $1.5 million of Kaiser’s money. In addition, Cassel received $235,000 in compensation and stock last year for serving on the board of Premier, Inc., one of the nation’s largest group-purchasing organizations for healthcare companies. All of this comes on top of Cassel’s salary at the National Quality Forum, where she earns approximately $500,000 a year.

“The National Quality Forum plays a huge role in our hospitals by defining the ‘best practices’ that our caregivers use,” said Sal Rosselli, president of the National Union of Healthcare Workers (NUHW), whose members include 5,000 Kaiser employees throughout California. “Healthcare workers and patients have a right to know whether the National Quality Forum’s top officials are getting hundreds of thousands of dollars a year from giant HMOs like Kaiser, and whether this money is corrupting their decision-making process.”

National ethics experts also criticized Cassel’s ethical breaches. Harvard School of Medicine professor Eric Campbell told ProPublica she’d have to recuse herself from nearly every issue that came before her to ensure her conflicts did not interfere with NQF’s mission. And Tufts University professor Sheldon Krimsky called Cassel’s conflicts “absolutely egregious.” Both said the cleanest way to eliminate these conflicts would be for Casell to resign from the Kaiser and Premier boards.

“All of this is about relationships,” said Lisa McGiffert, director of the Consumers Union Safe Patient Project, and Cassel’s relationship with Kaiser “means that Kaiser might weigh in with her on these hospital measures” that are reviewed by the National Quality Forum.

The story of Cassel’s financial entanglements is the second conflict-of-interest scandal to engulf the National Quality Forum in as many months. In January, the U.S. Department of Justice settled a $40 million whistleblower lawsuit involving an National Quality Forum expert adviser who reportedly received millions of dollars in kickbacks for shepherding a drug company’s product through National Quality Forum’s Safe Practices Committee, which he co-chaired. In the wake of that investigation, U.S. Senator Charles Grassley (Iowa) sent a letter to Cassel, raising serious questions about the National Quality Forum’s policies and leadership. “This case calls into question NQF’s due diligence and its obligation to prevent conflicts of interest,” Senator Grassley wrote. The full text of Grassley’s letter is available here.

The National Quality Forum has denied requests from NUHW and ProPublica for copies of the conflict-of-interest statement Cassel provided upon assuming her  position as CEO.