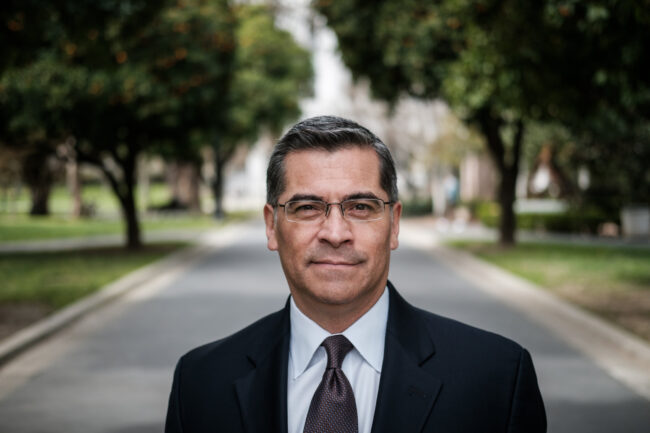 In a letter to California Attorney General Xavier Becerra, NUHW asked him to make the healthcare conglomerate comply with charity care obligations enshrined in a 2016 agreement that green-lighted the merger of Providence Health Services and St. Joseph Health. So far, the Eureka Times-Standard and Napa Valley Register have written about our letter.

“There is no excuse for Providence St. Joseph not to satisfy its charity care obligation, especially when its hospitals are recording healthy profits,” NUHW President Sal Rosselli said. “While the Affordable Care Act has reduced the number of Californians without health insurance, there are still many ways for nonprofit hospital operators like Providence St. Joseph to provide sufficient charity care to justify their tax-exempt status. Many Californians now have insurance, but still can’t afford to pay their hospital bills or even get the care for which they are insured.”

In 2016, Providence Health and Services and St. Joseph Health merged to form Providence St. Joseph Health, the nation’s third largest nonprofit Catholic hospital chain with 15 hospitals across California. In approving the merger, California’s attorney general imposed numerous requirements on the company including that 13 of its hospitals provide a combined $72 million per year in charity care.

However, 11 of the 13 Providence hospitals failed to meet their charity care requirements during the first year following the merger, according to reports they have filed with state officials.

After reviewing Providence St. Joseph’s financial reports, NUHW wrote a July 5, 2018 letter to Attorney General Becerra requesting that he force the hospital chain to comply with its charity care obligation.

Last month, St. Mary’s Medical Center, a Providence St. Joseph hospital in Apple Valley, petitioned Becerra to reduce its annual charity care obligation. In requesting that its obligation be reduced from $7.7 million to $2.2 million, the hospital claimed it was losing money caring for previously uninsured patients who are now eligible for Medi-Cal. However, St. Mary’s reported a $49 million operating profit last year and reported operating profits of $232 million dating back to 2010.

“It’s unconscionable for a nonprofit hospital that makes so much money to request permission to dramatically reduce its charity care,” Rosselli said. “Our members at Providence St. Joseph hospitals encounter many patients who struggle to afford the care they need even though they have insurance. I am confident that Attorney General Becerra will deny St. Mary’s request.”