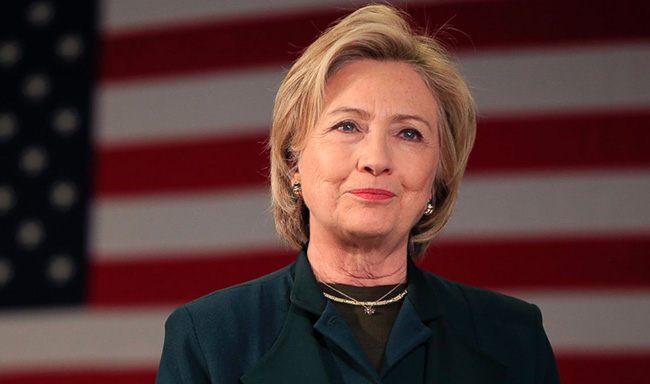 The National Union of Healthcare Workers, the nation’s largest private-sector union representing mental health clinicians, applauds the plan announced today by Hillary Clinton to remove barriers to mental health and substance abuse treatment for tens of millions of Americans who need these services.

“It’s about time a candidate for our nation’s highest office addressed one of our nation’s most critical unmet needs,” said Clement Papazian, a psychiatric social worker at Kaiser’s Oakland Medical Center and president of NUHW’s Northern California chapter of mental health clinicians

“Hillary Clinton’s call to make mental health a national priority shows insight and sensitivity to the patients and families affected by the failures of our current system — failures too often ignored by powerful healthcare corporations,” said Papazian. “Her commitment to tough enforcement of laws that require mental health parity is smart and fair public policy – and it will make a real difference in the lives of patients and families.”

“This is a great example of why Hillary Clinton is ready to be president,” said NUHW President Sal Rosselli. “She’s got specific proposals that speak to the issues working people face every day. If you’ve ever been through voicemail hell trying to connect with desperately-needed help for yourself or a loved one, you know how many barriers there are to effective treatment of mental and emotional illnesses.”

“This is an effort to finally provide comprehensive, well managed mental health and substance abuse services to those who need them,” said Rosselli. “It’s time to hold the healthcare industry accountable to their patients.”

NUHW’s three thousand mental health clinicians — psychologists, therapists, social workers, and psychiatric nurses —have been at the forefront of the movement to reform our nation’s mental health system. Their five-year campaign forced Kaiser Permanente, the nation’s largest HMO with 10.6 million members, to acknowledge and take steps to correct its failures to comply with mental health parity laws.