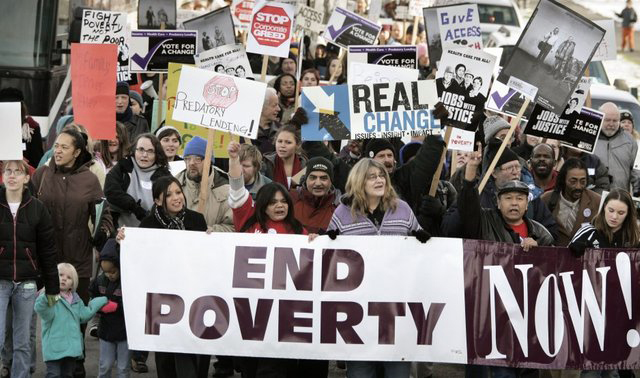 As Annie Lowrey observed in The Atlantic last week, an extraordinary rise in the cost of housing, childcare, education, and healthcare has significantly undercut these modest gains for the majority of Americans.

“Viewing the economy through a cost-of-living paradigm helps explain why roughly two in five American adults would struggle to come up with $400 in an emergency so many years after the Great Recession ended…despite all the wealth this country has generated, fully one in three households is classified as ‘financially fragile.’ ”

This is why NUHW members continue to push employers for truly livable wages, strong benefits, and genuinely affordable healthcare.