In March, NUHW members rallied against layoffs and service cuts at Seton and Providence hospitals, celebrated two key election victories in Southern California, helped advance a groundbreaking mental health parity law in the State Senate, secured a new contract at Sequoias of Portola Valley, and shared their struggles from the past year. Our union also addressed the State Legislature’s Mental Health Caucus and welcomed our new Executive Board. Please read the stories below, and be sure to follow us on Facebook, Twitter, and Instagram, too.

Note: Photographs of people without masks were taken before the COVID-19 pandemic. 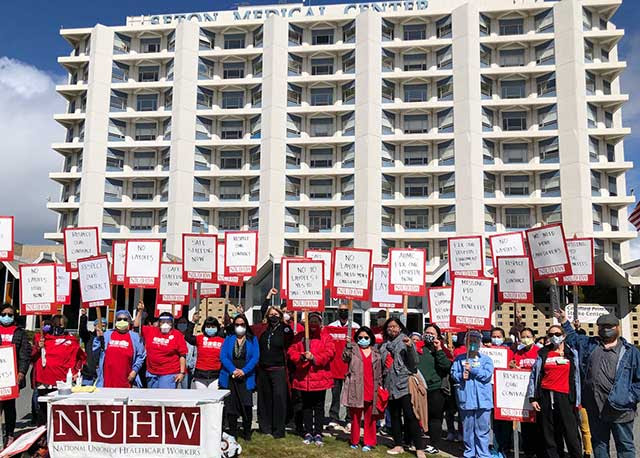 Seton workers picket against proposed layoffs, chronic understaffing
One year after they rallied to save their hospitals from imminent closure, caregivers at Seton Medical Center and Seton Coastside called on their hospitals’ new owner to rescind layoff notices and address severe understaffing on several units. Read more. 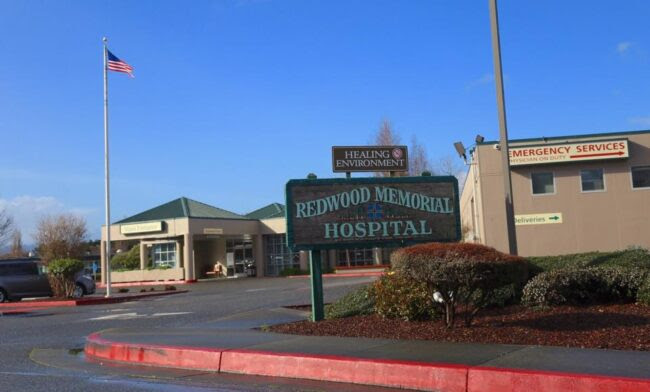 NUHW members pressure Providence to reverse layoffs, preserve birthing center
NUHW members at Providence hospitals were joined by local officials for a Day of Action during which they called Providence executives demanding that the company reverse proposals to layoff workers and reduce services for patients. Read more. 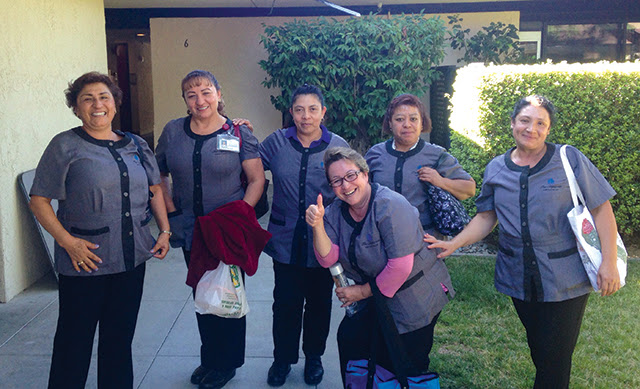 Members at The Sequoias of Portola Valley settle short-term agreement
The contract locks in current benefits while workers prepare to negotiate a longer-term deal with their new employer. Read more. 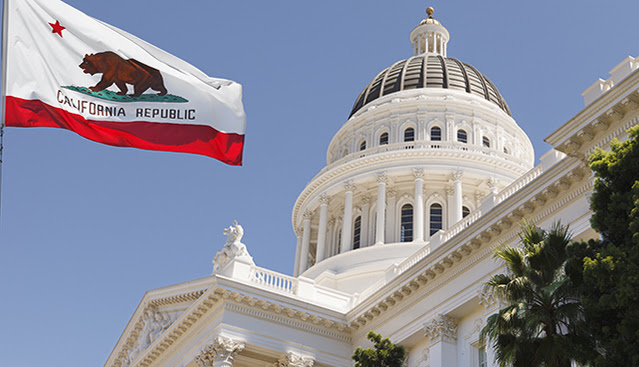 Mental health reform legislation advances in the State Senate
SB 221, which is sponsored by NUHW, would close a loophole that requires HMOs and insurers to provide initial mental health and substance use disorder appointments within 10 days, but allows them to make patients wait weeks or months for follow-up appointments. Read more. 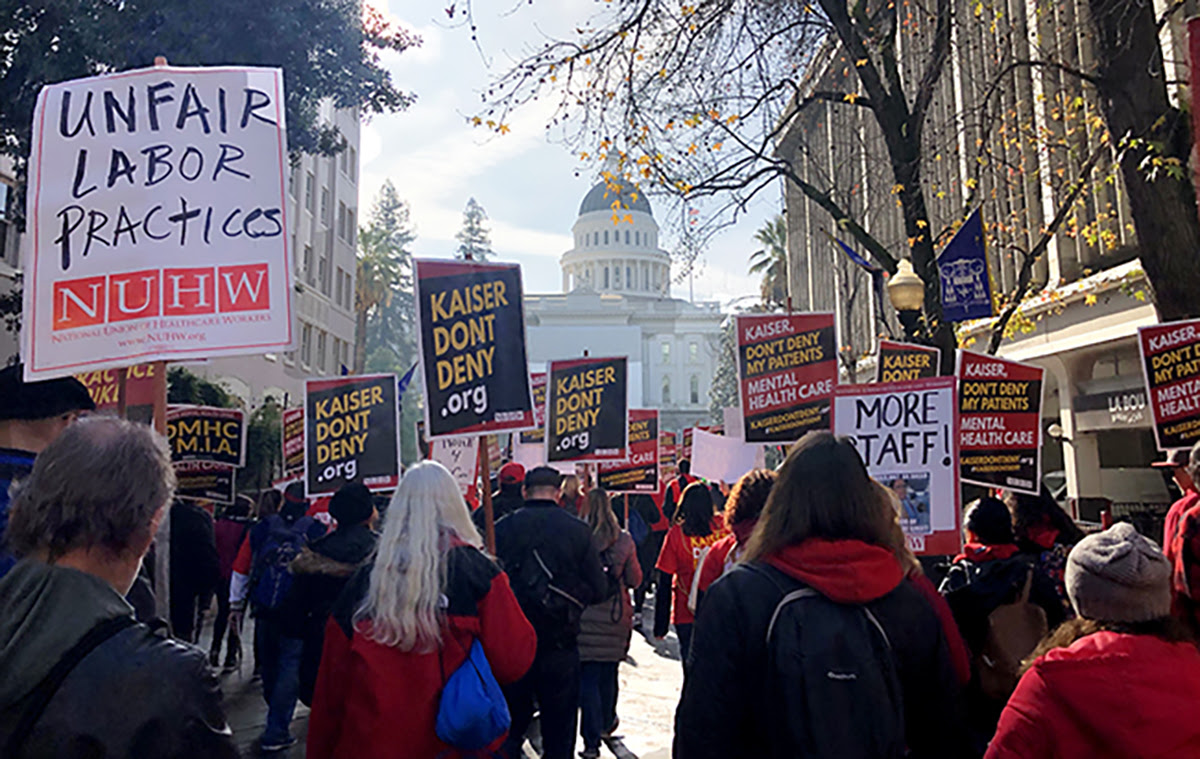 “I’m not the same” — an EVS worker’s life during the pandemic
Carmen Amavisca, an NUHW steward and housekeeper at Santa Rosa Memorial Hospital, thought she might be having side effects from her first vaccination dose. It turned out she had COVID-19. Read Carmen’s story published in the Santa Rosa Press Democrat. 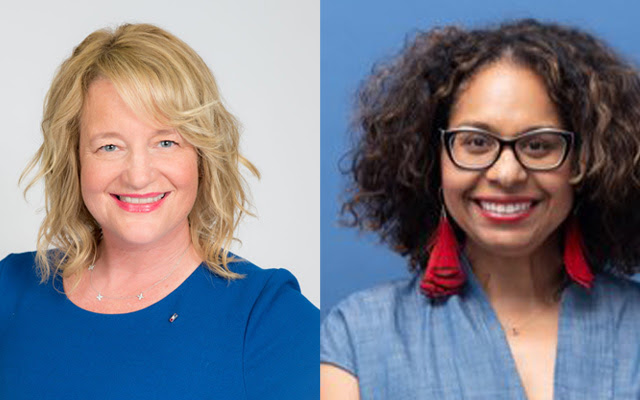 NUHW members help elect to two allies in key special elections
The victories will give workers more political clout in Southern California, particularly in Orange County where our ally Katrina Foley won a seat on the Board of Supervisors. Read more. 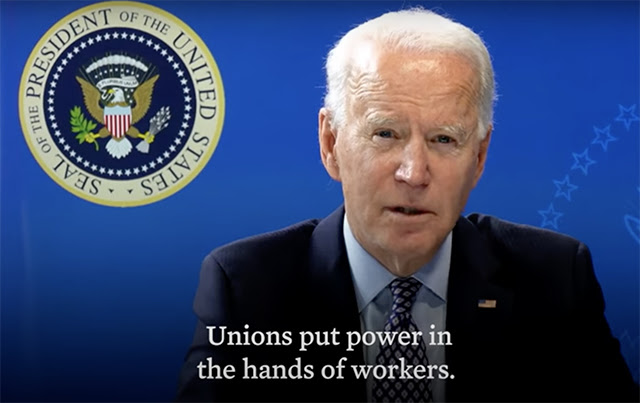 President Biden praises unions
As workers at an Amazon plant in Bessemer, Alabama continued voting on whether to unionize, President Biden released a video praising the work of unions. Read more. 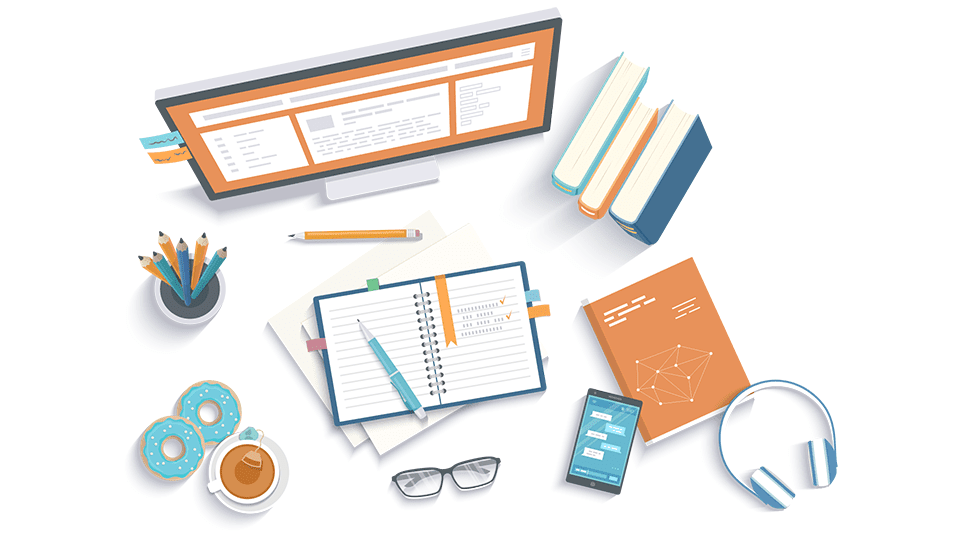