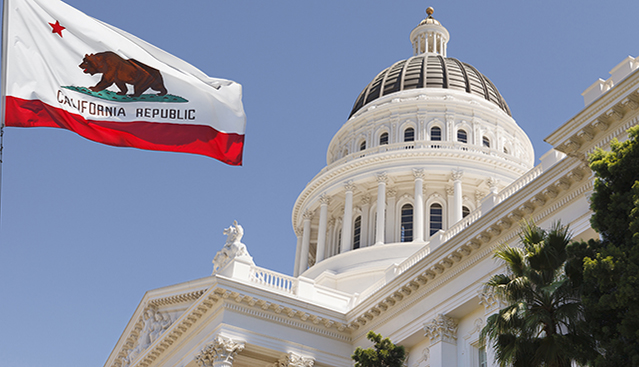 NUHW-represented Kaiser clinicians are continuing to advocate for one of the most comprehensive mental health reform bills in recent years. In July, Susan Whitney, a therapist in Bakersfield, and Fereshteh Madjlessi, psychologist in Santa Rosa, participated in a Zoom call with a legislative aide for Assemblymember Adrin Nazarian, D-Los Angeles. The staffer said she would recommend that the assemblymember support the legislation.

SB 855, sponsored by Senators Scott Wiener (D-San Francisco) and Jim Beall (D-San Jose), would require insurers to cover all forms of mental health and substance use treatment that a patient’s doctor deems “medically necessary” — not just emergency or urgent services that existing federal and state parity laws require insurers to cover. Consequently, many Californians would no longer be forced to descend into full crisis before receiving care for mental illness, giving them a better opportunity to move forward with the support they need.

With the bill up for a vote earlier this year in the State Senate’s Health Committee, more than 60 NUHW members helped secure the support of State Senator Susan Rubio, who represents the San Gabriel Valley, and was a key undecided vote.

Whitney and Madjlessi pushed for Nazarian’s support in the State Assembly.

“We had a great discussion,” Whitney said. “It’s important that legislators and their staffers hear directly from clinicians about the state of mental health care in California, and why it’s important that patients have access to the same level of care for mental illness as they do for any other type of illness.”

The bill, which is backed by the Steinberg Institute and the Kennedy Forum, is in direct response to a federal court case that found United Behavioral Health used flawed medical necessity criteria that was inconsistent with generally accepted standards of behavioral health care to wrongly deny coverage for medically necessary mental health and addiction treatment.