One day after Governor Gavin Newsom’s Department of Managed Health Care initiated an enforcement action against Kaiser for illegally delaying and denying care during our strike, we won another important victory: The state legislature today passed Senate Bill 855, which would increase fines by health care companies like Kaiser tenfold — from $2,500 to $25,000 per incident.

SB 855, which still must be signed into law by Governor Newsom, would change the calculus for Kaiser when it comes to violating mental health parity laws. Instead of just paying fines as a cost of doing business, Kaiser would have much greater financial incentive to follow the law rather than pay much higher fines. We’re grateful to State Senator Scott Wiener for authoring this legislation and proud of the work of clinicians to help advocate for it this year.

On the heels of the new state investigation against Kaiser, more more than 150 of us flocked to Sacramento to show our strength and determination to win this strike.

We submitted our petition asking Governor Newsom to deepen his involvement by reconvening bargaining and helping us reach an agreement that benefits patients and clinicians — not Kaiser’s bottom line. We also talked to government officials before holding a rally on the steps of the State Capitol Building. Among the speakers were NUHW members Ken Rogers, Willow Thorsen, and Illana Marcucci-Morris, and Assemblymember Phil Ting, State Senator María Elena Durazo, and State Senator Scott Weiner.

Additionally, we are communicating with patients that reach out to us and instructing them how to file complaints with the DMHC to ensure that the agency has all available evidence for its investigation.

The new state investigation remained in the news today with new coverage by KQED, the Bay Area’s NPR affiliate, and CalMatters. See below for photos and here for the latest news stories.

Our Strike is Growing

Starting Monday, Kaiser mental health clinicians in Hawaii will also begin an open-ended strike to win their first contract. Much like in California, Kaiser is claiming that a clinician shortage is making it hard to recruit new clinicians, but instead of making the job more desirable, Kaiser is insisting on eliminating pensions for new employees.

Kaiser will be facing intense pressure next week to resume bargaining in a manner that gives us the leverage we need to win a good contract. It’s critical that everyone stays united and stays on strike as we build momentum to bring Kaiser back to the bargaining table on our terms. 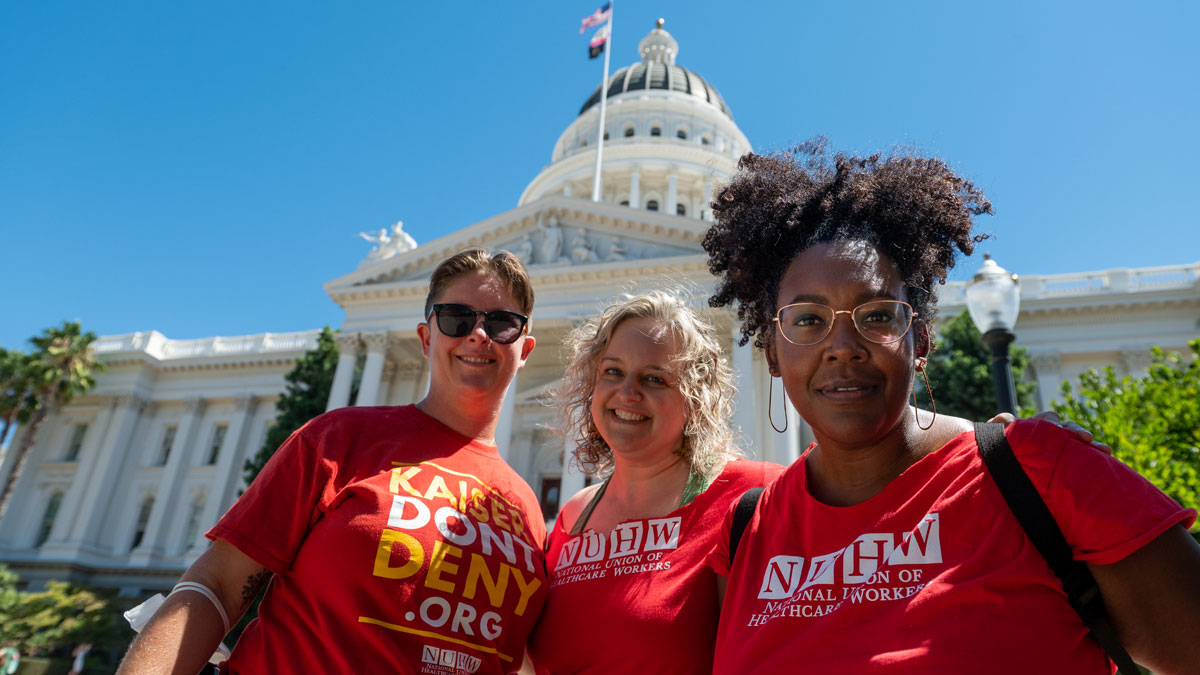 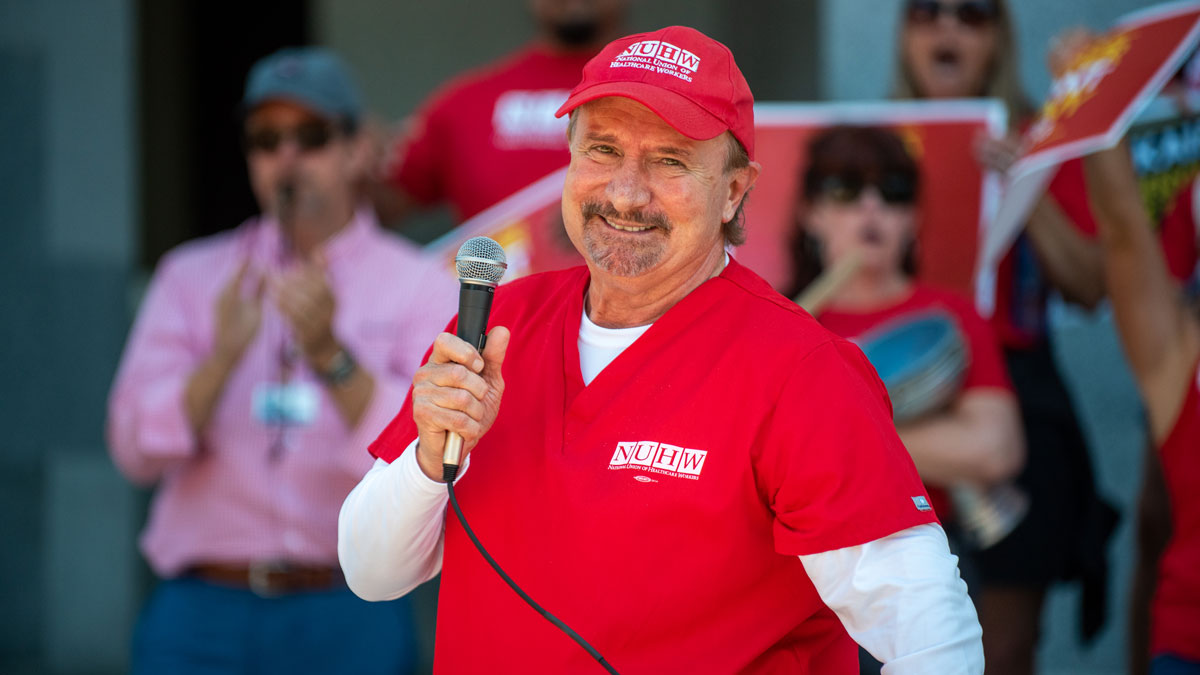 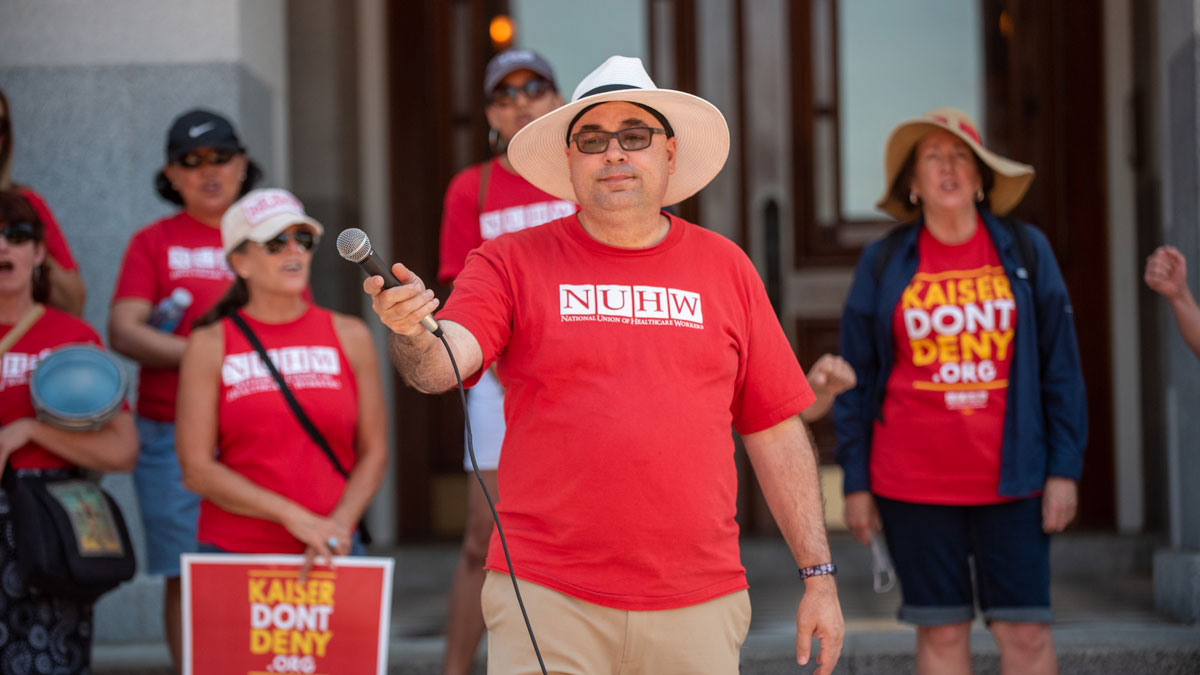 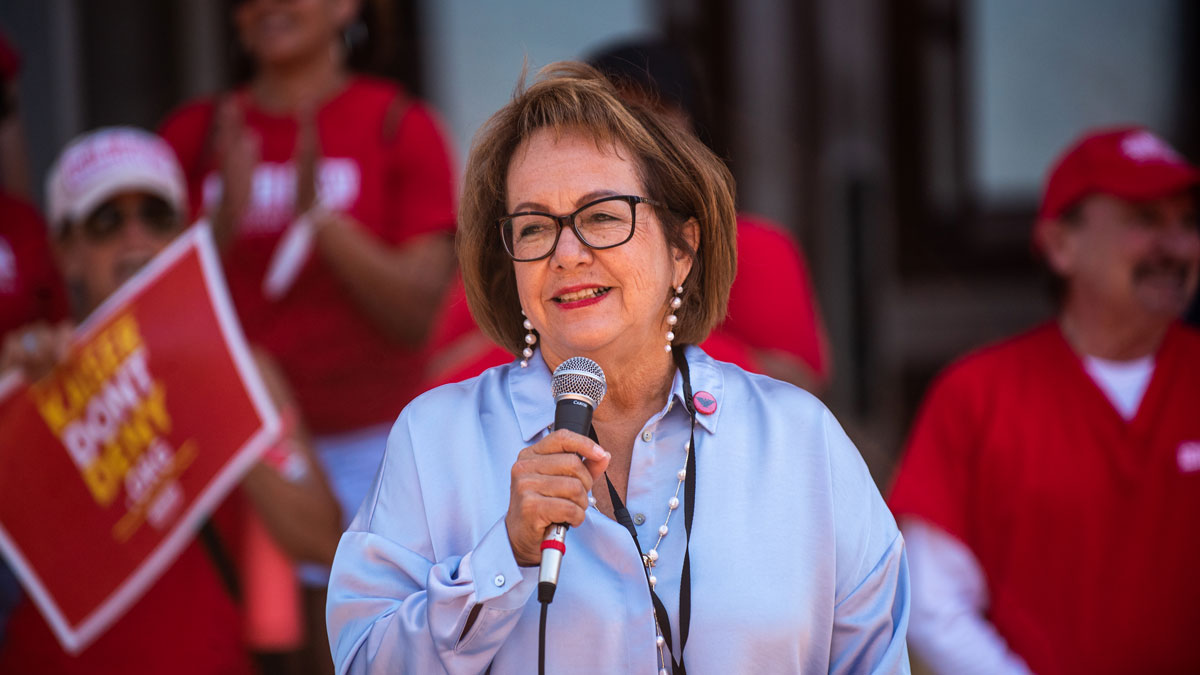 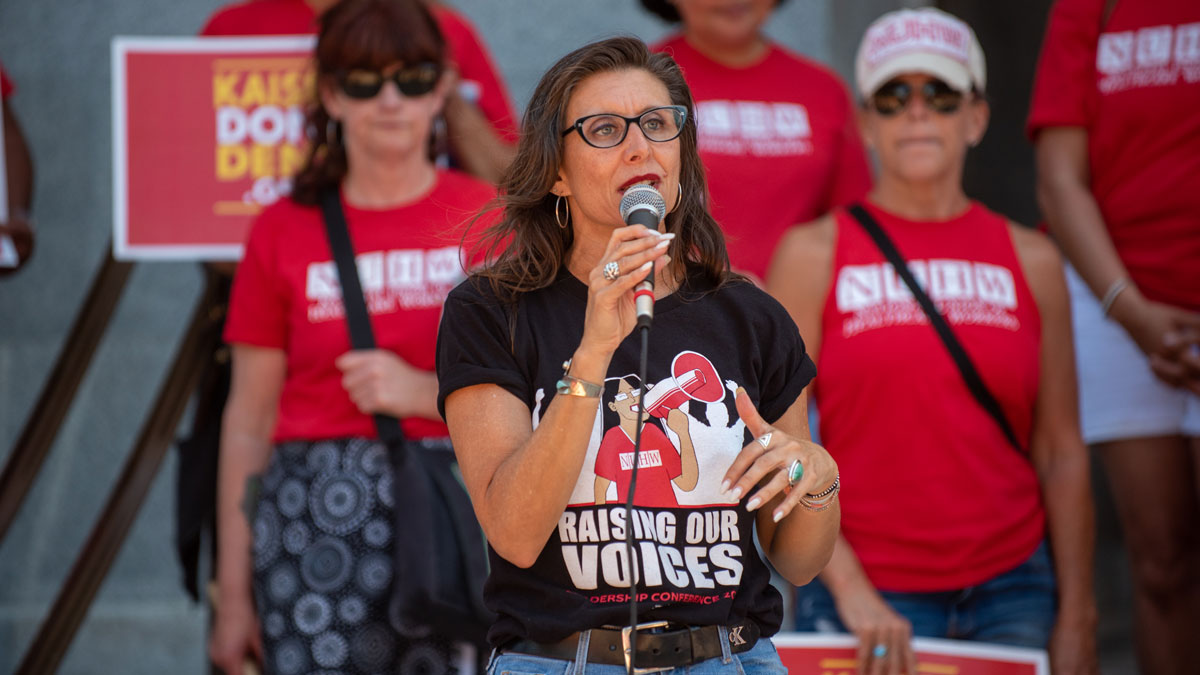 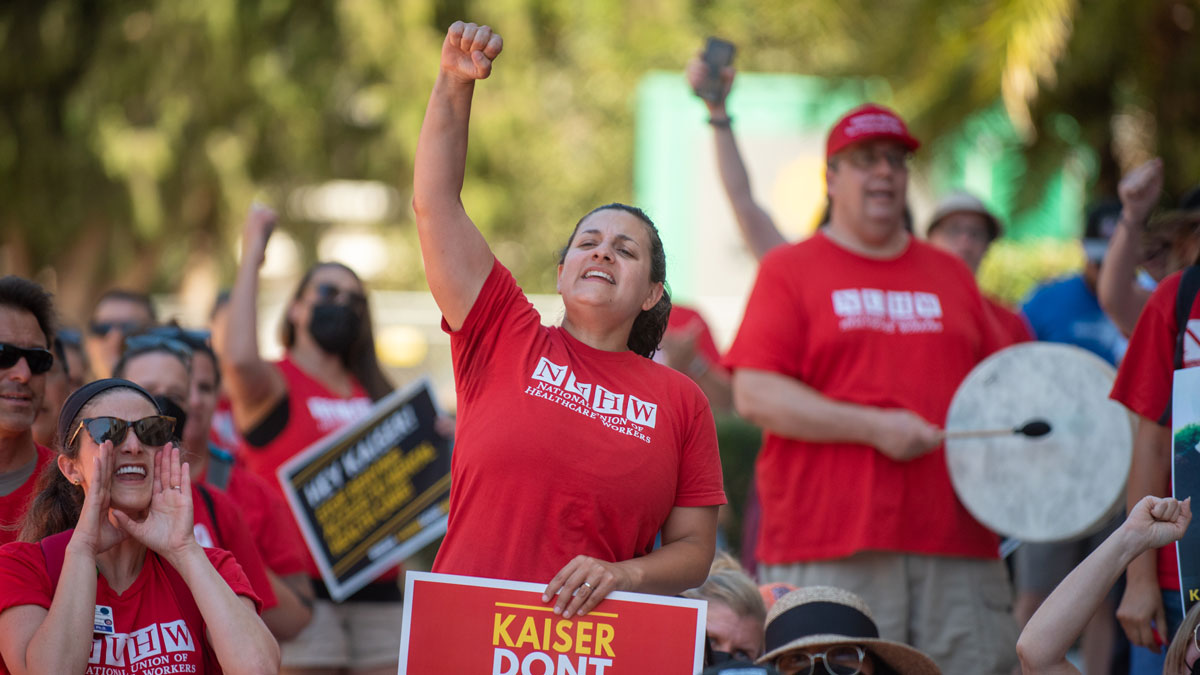 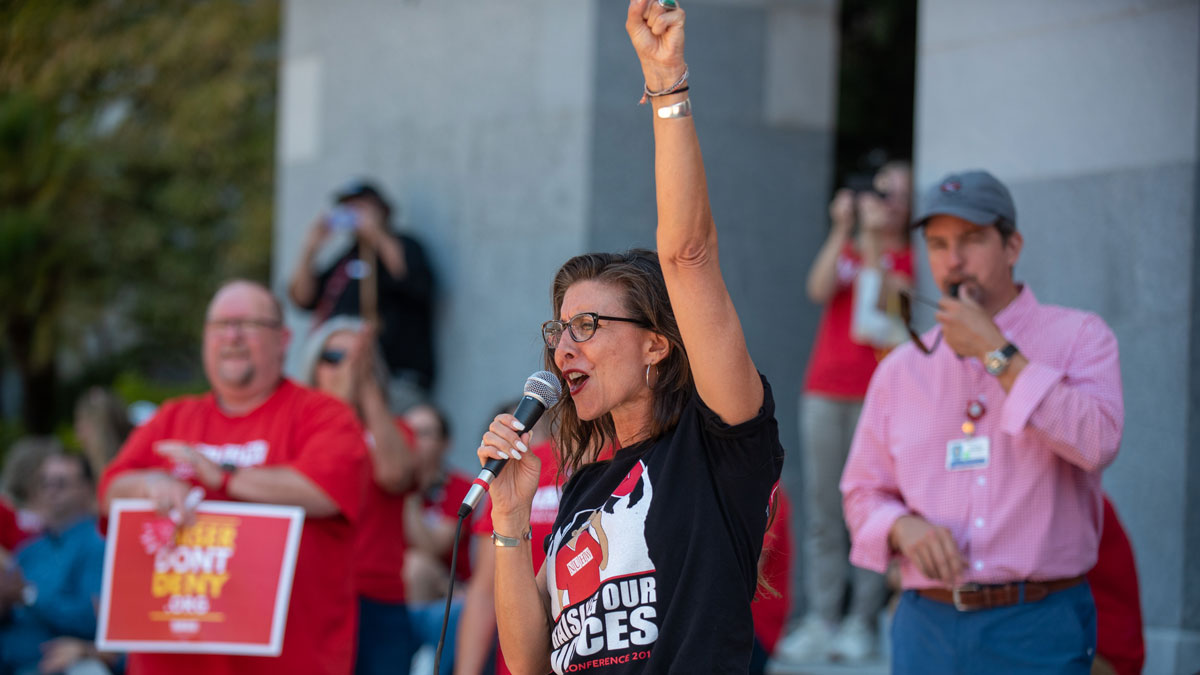 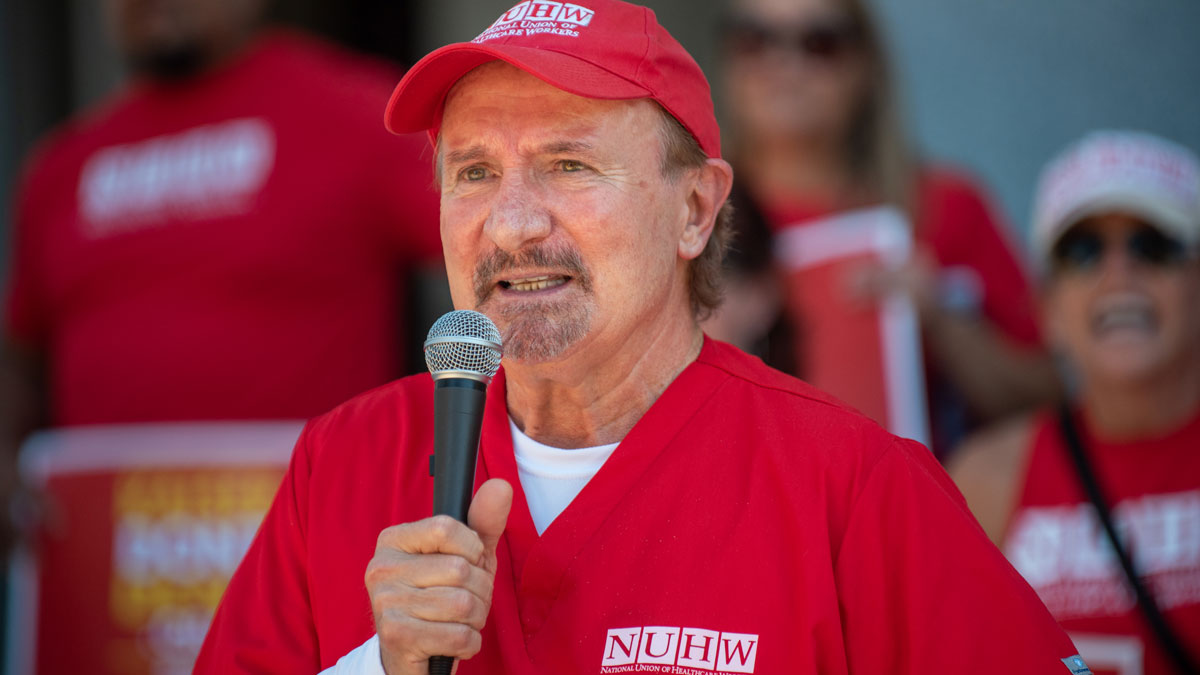 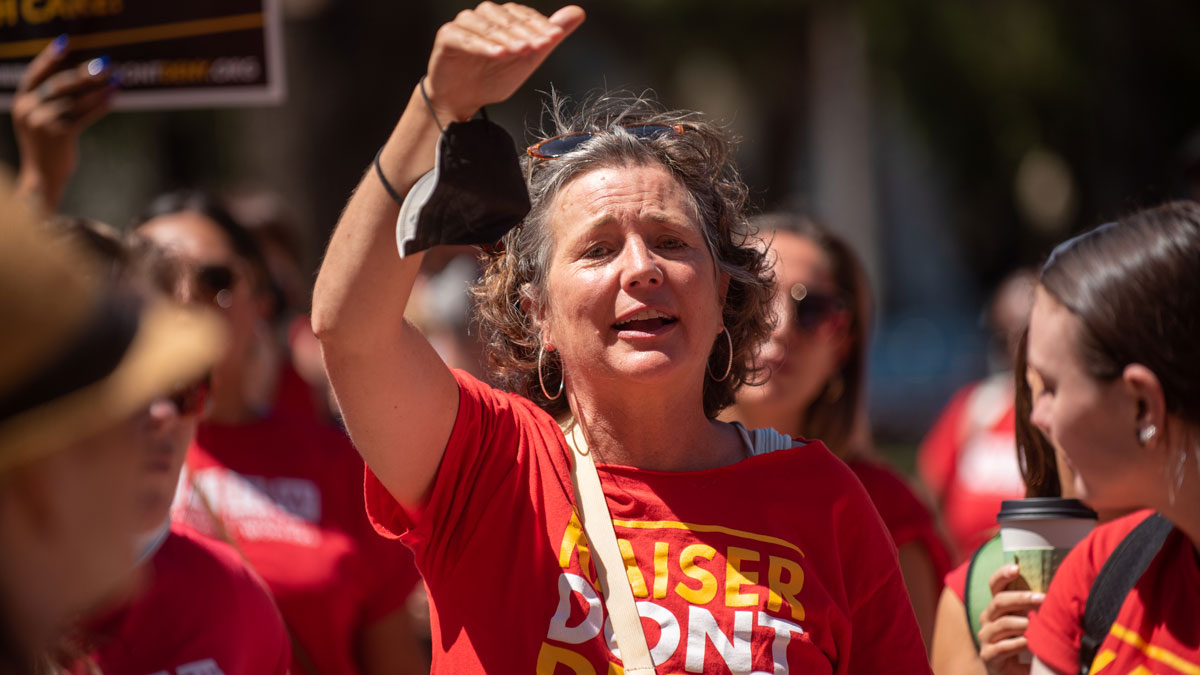 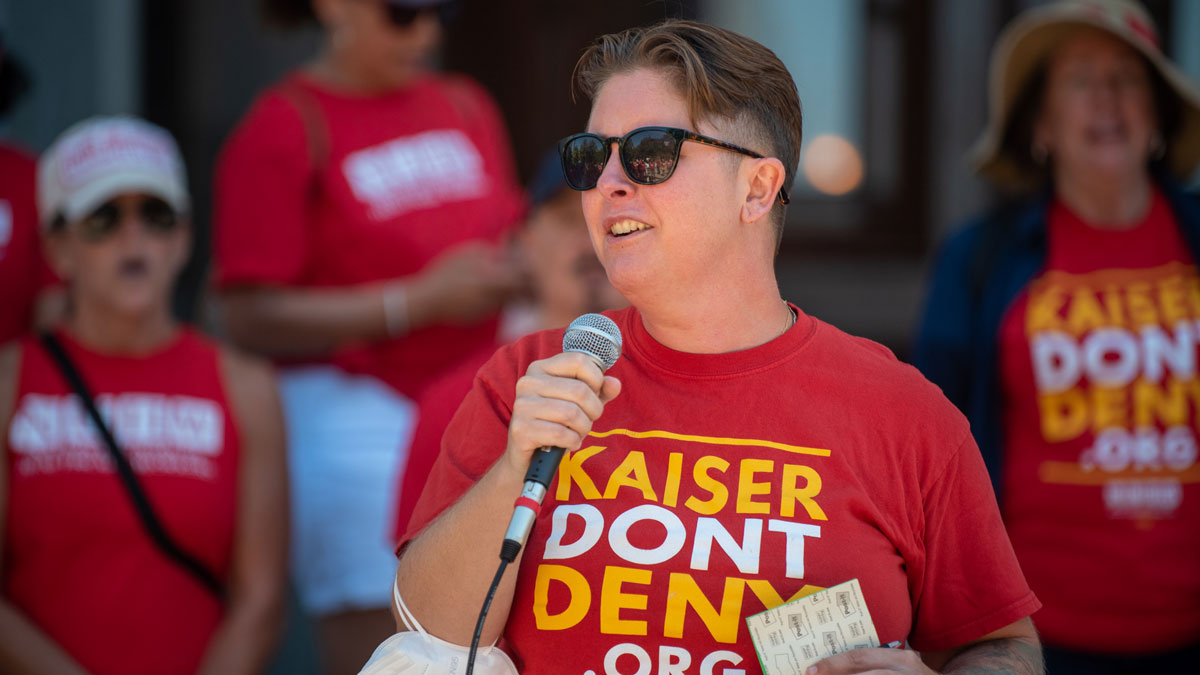 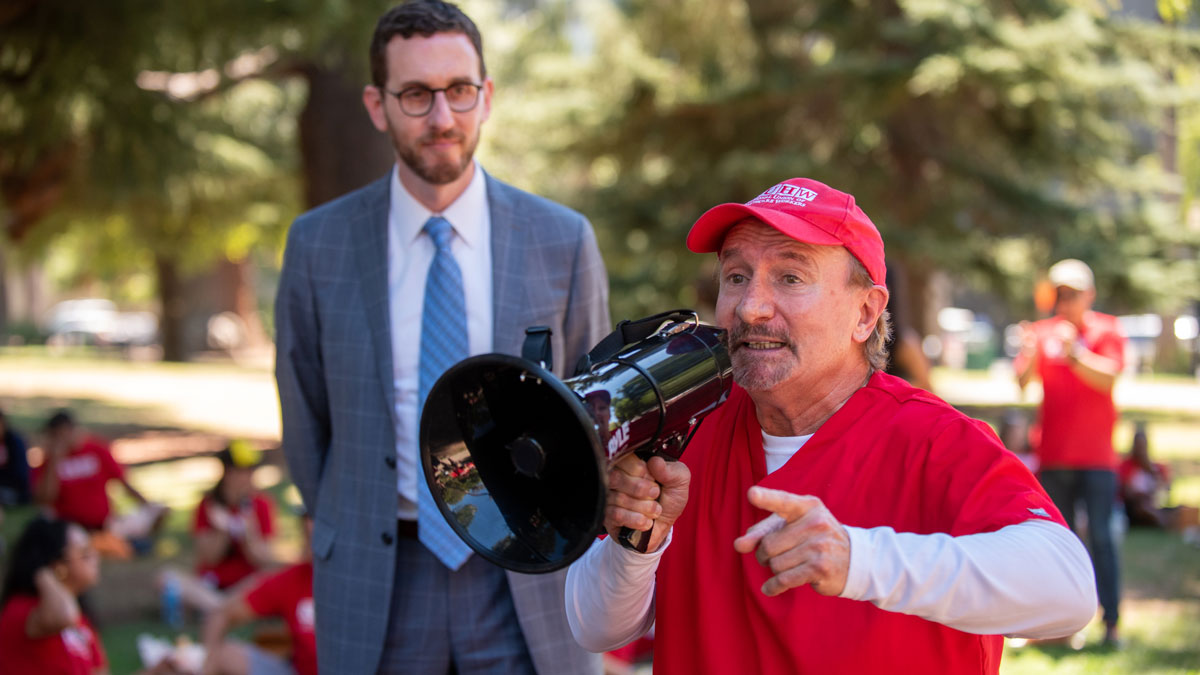 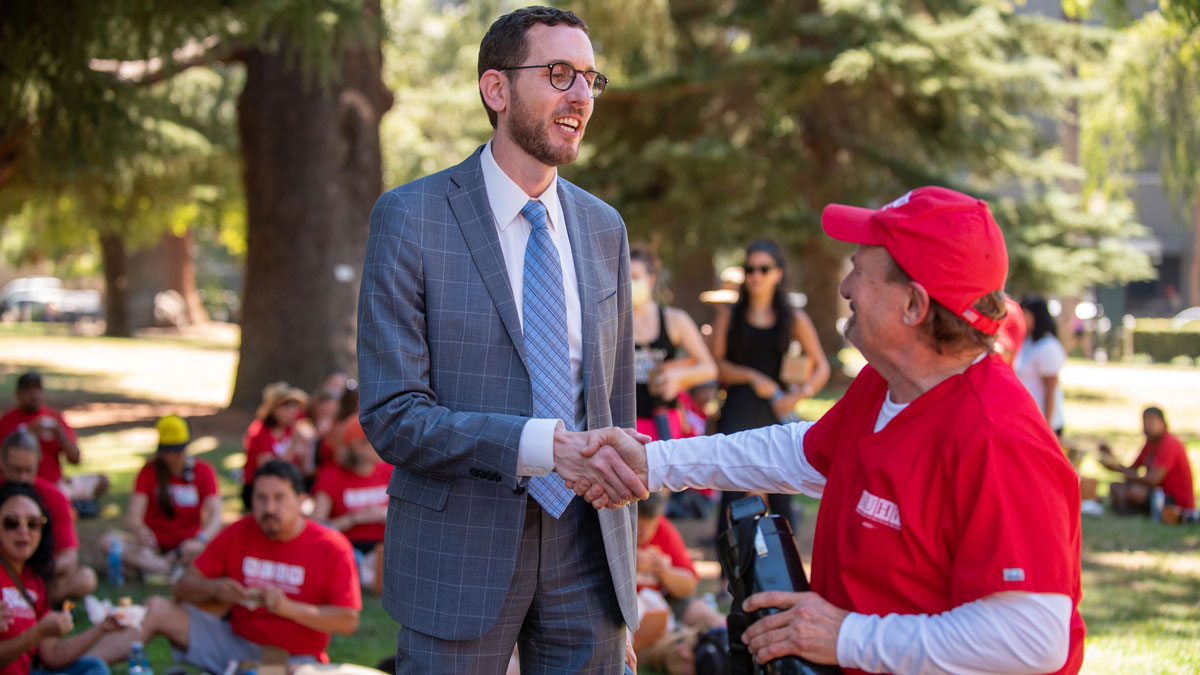 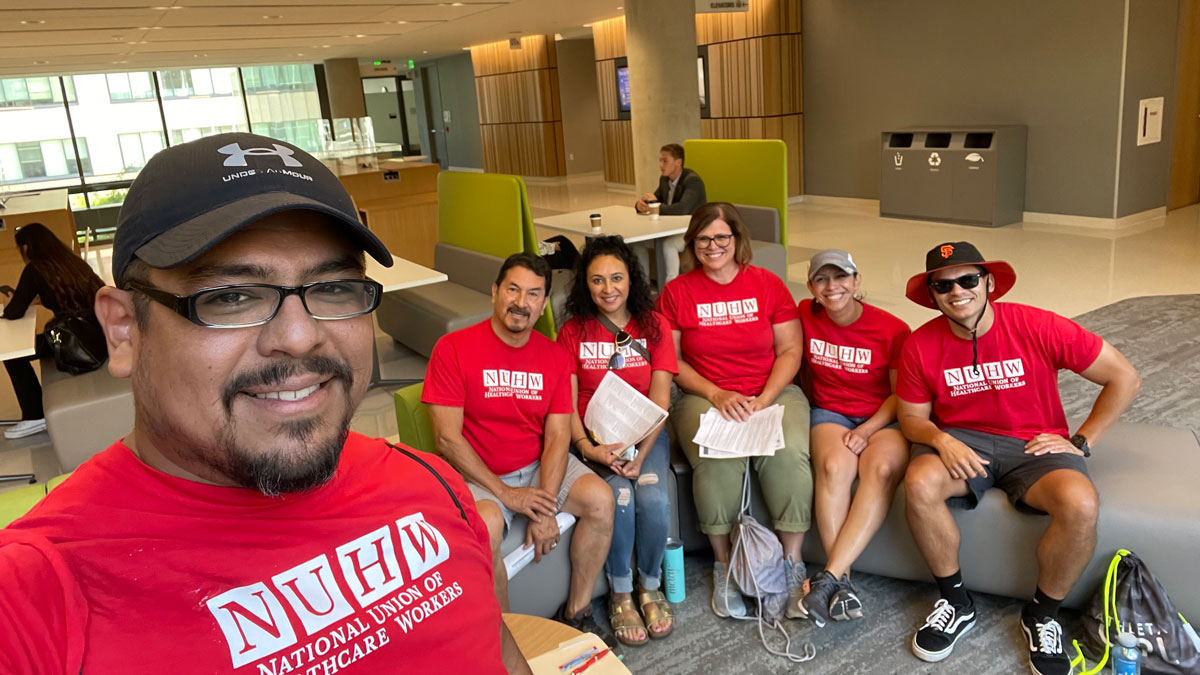 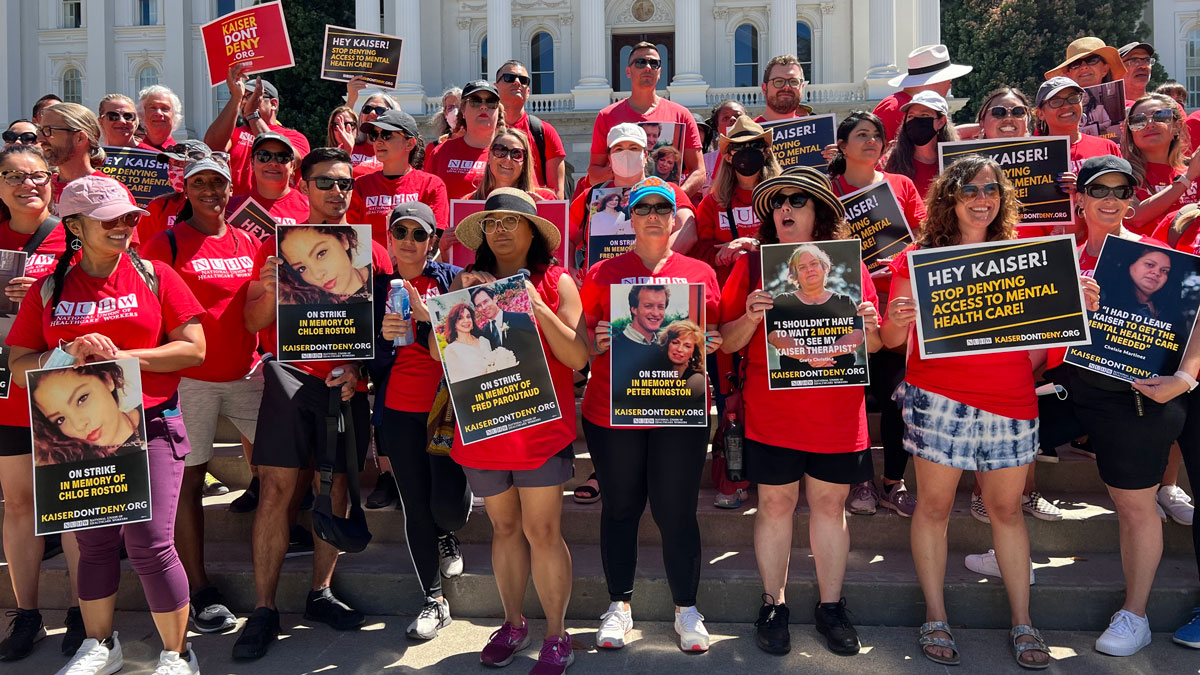 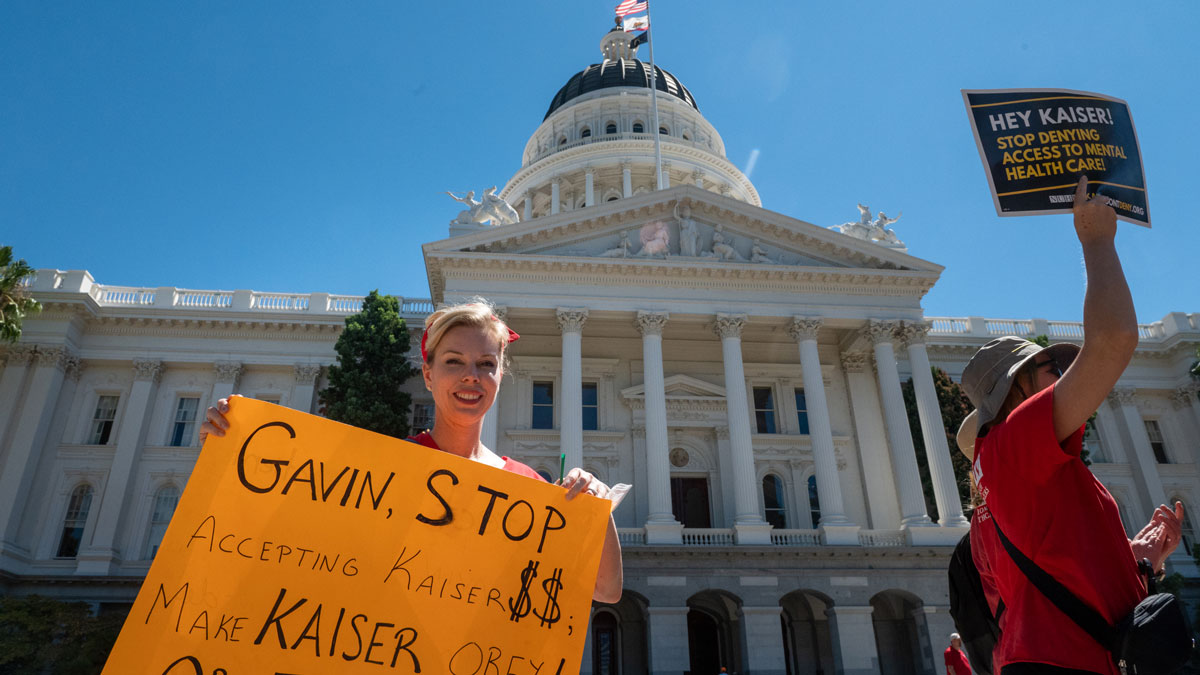 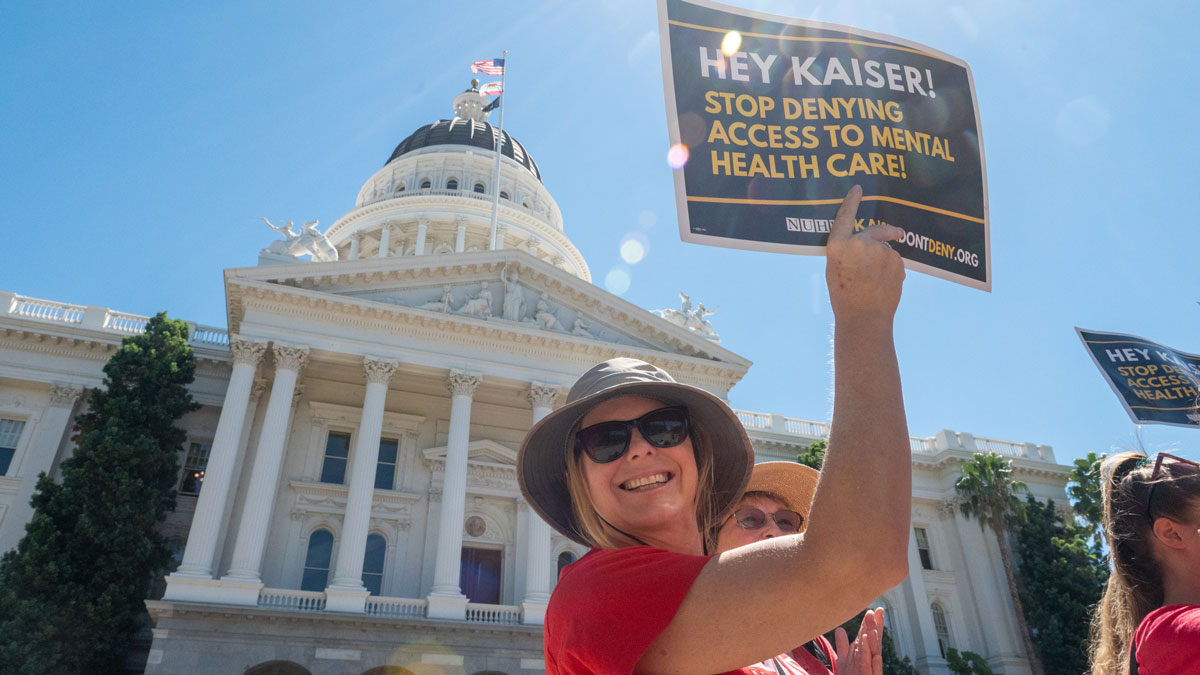 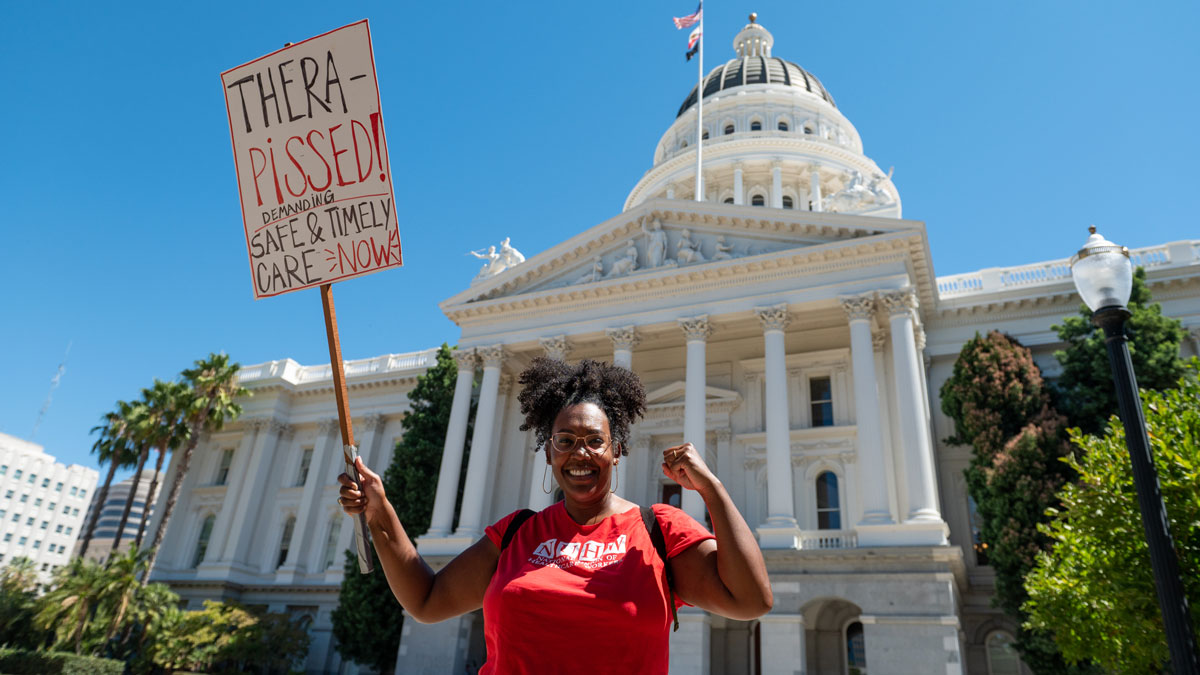 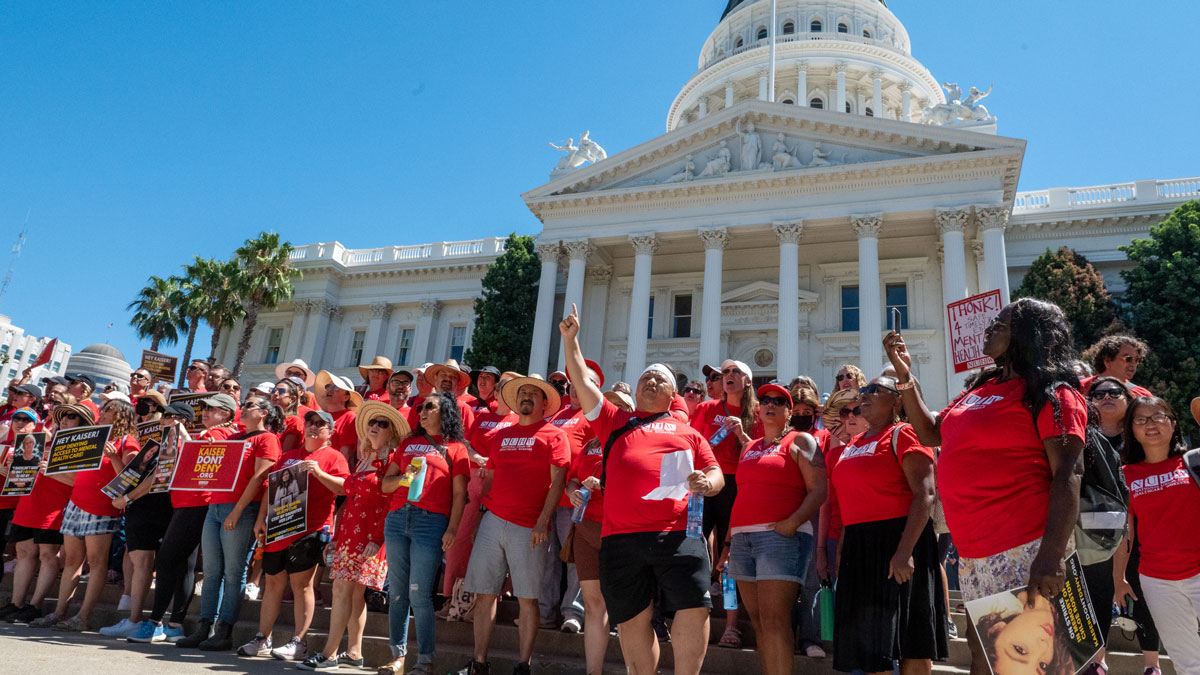 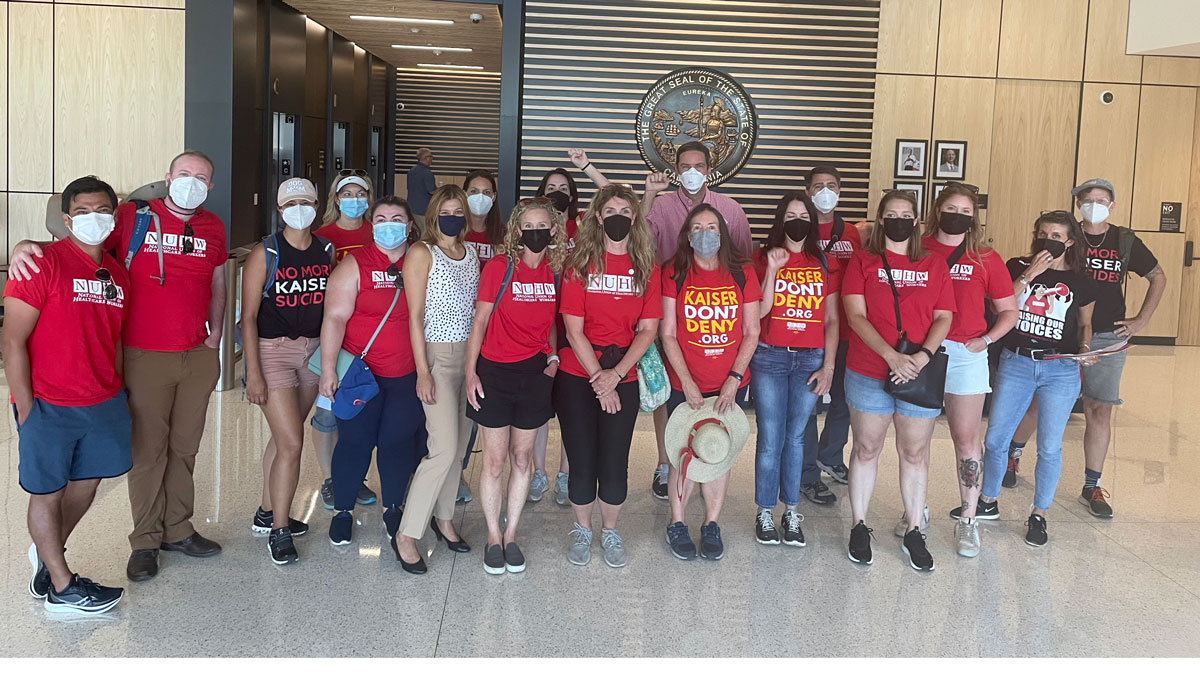 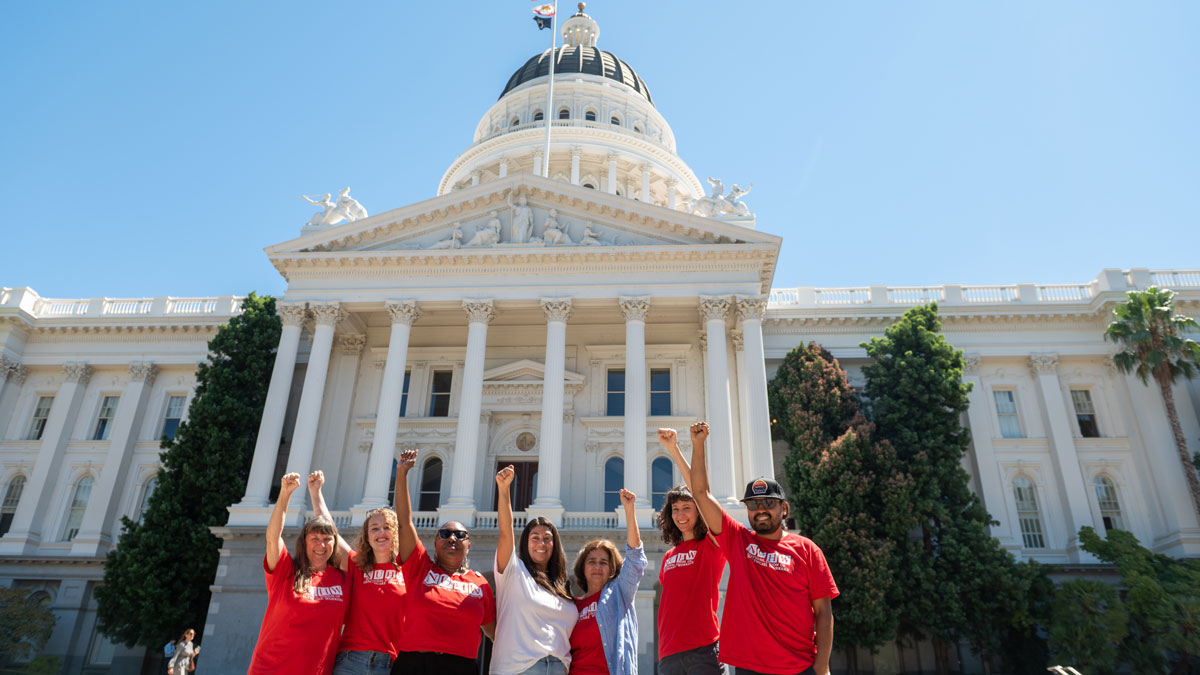 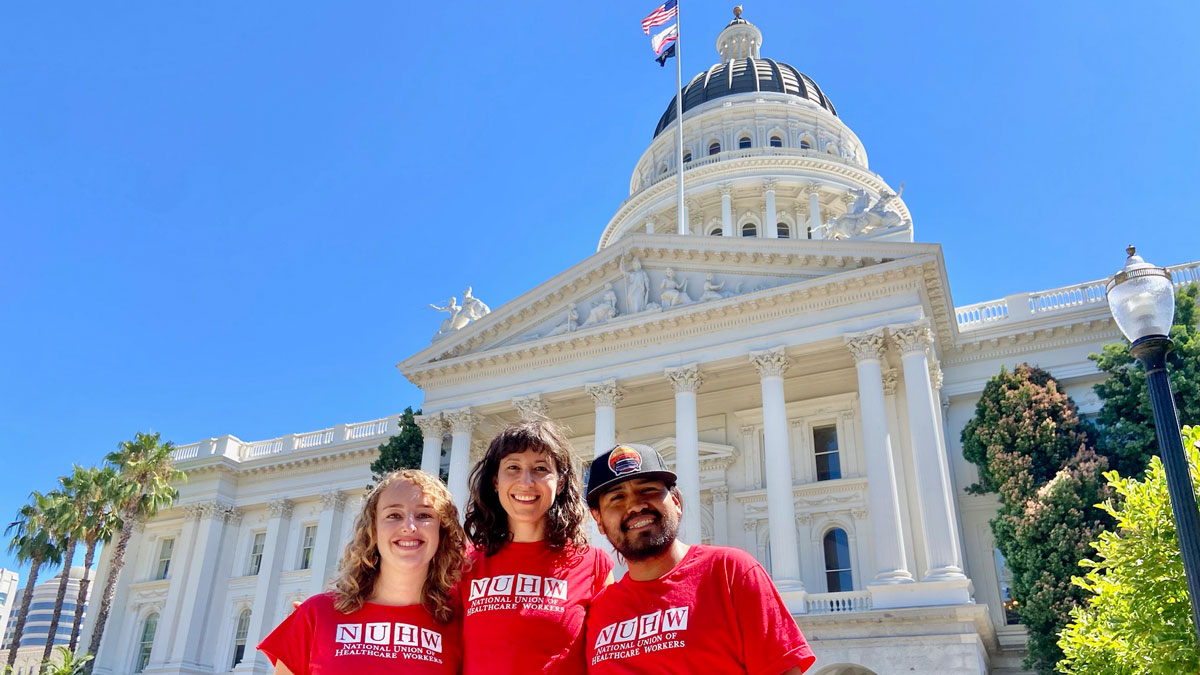