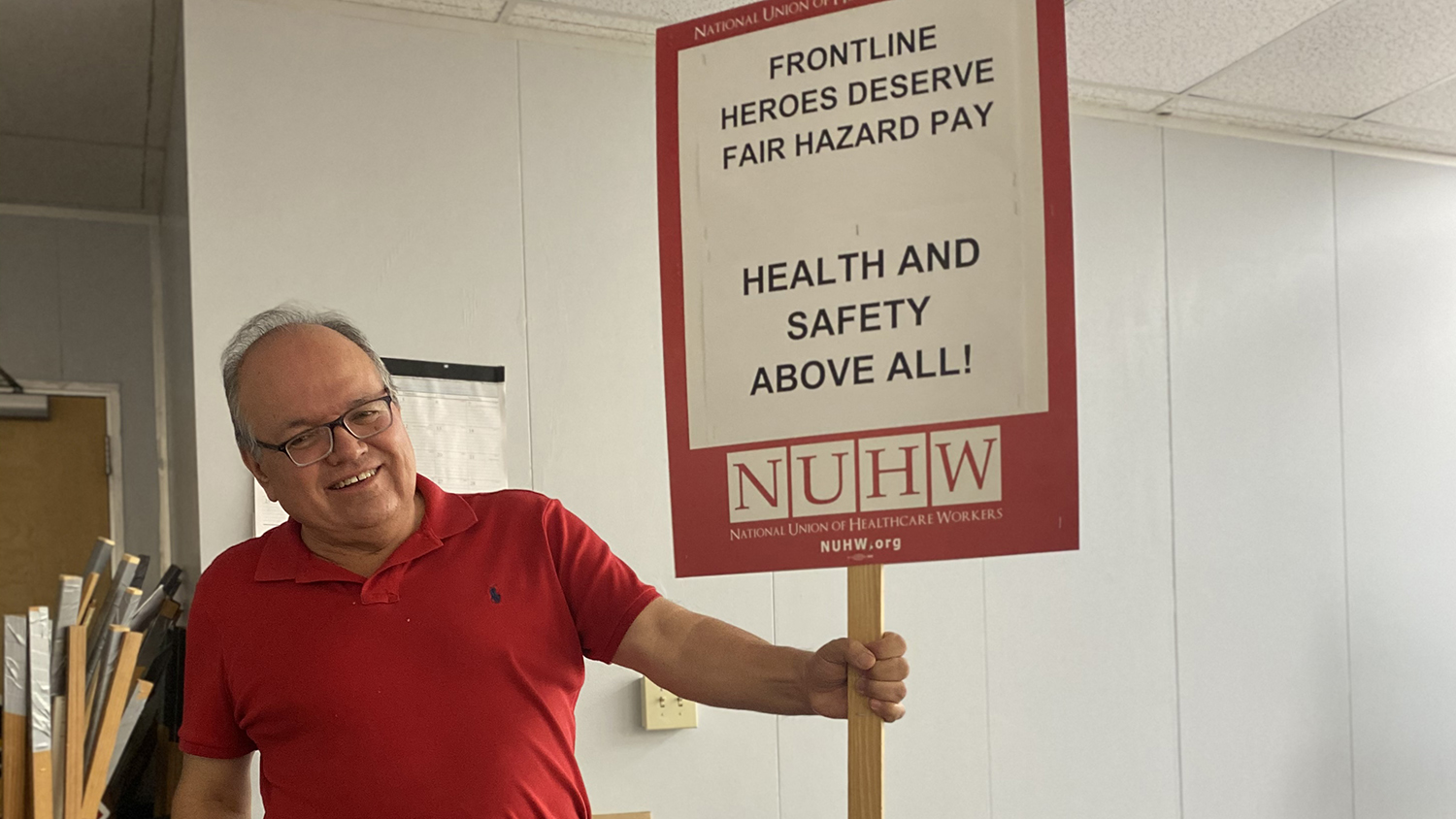 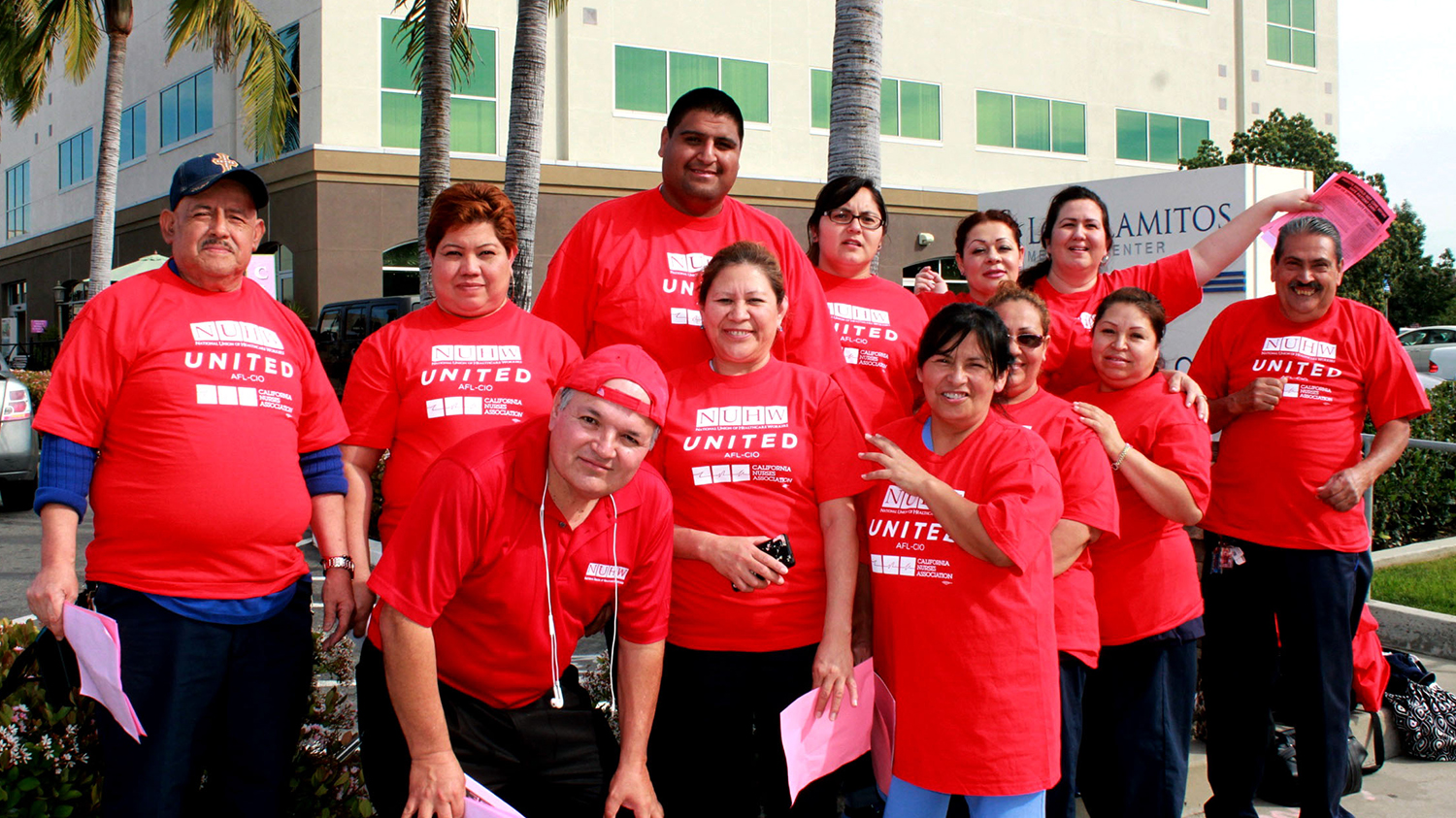 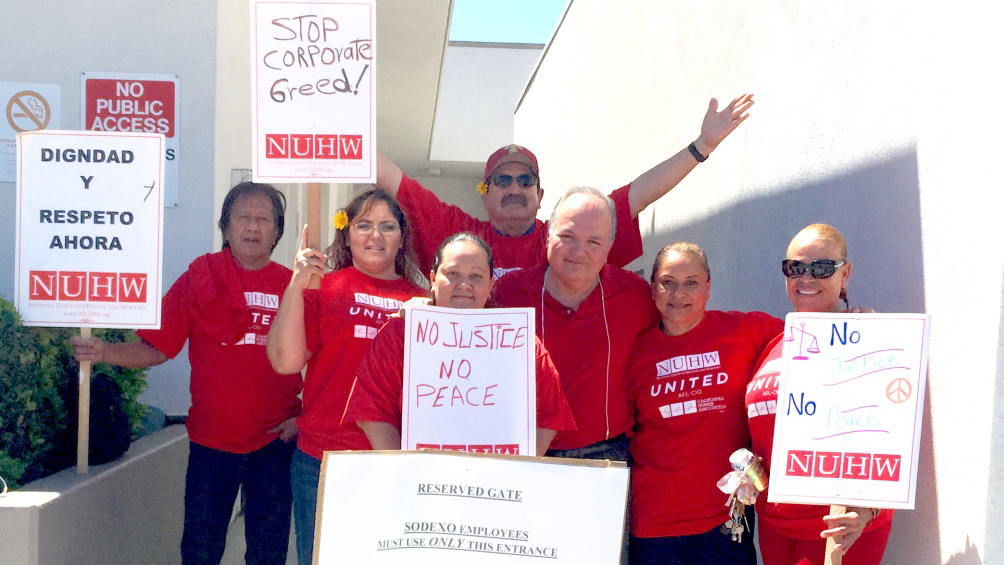 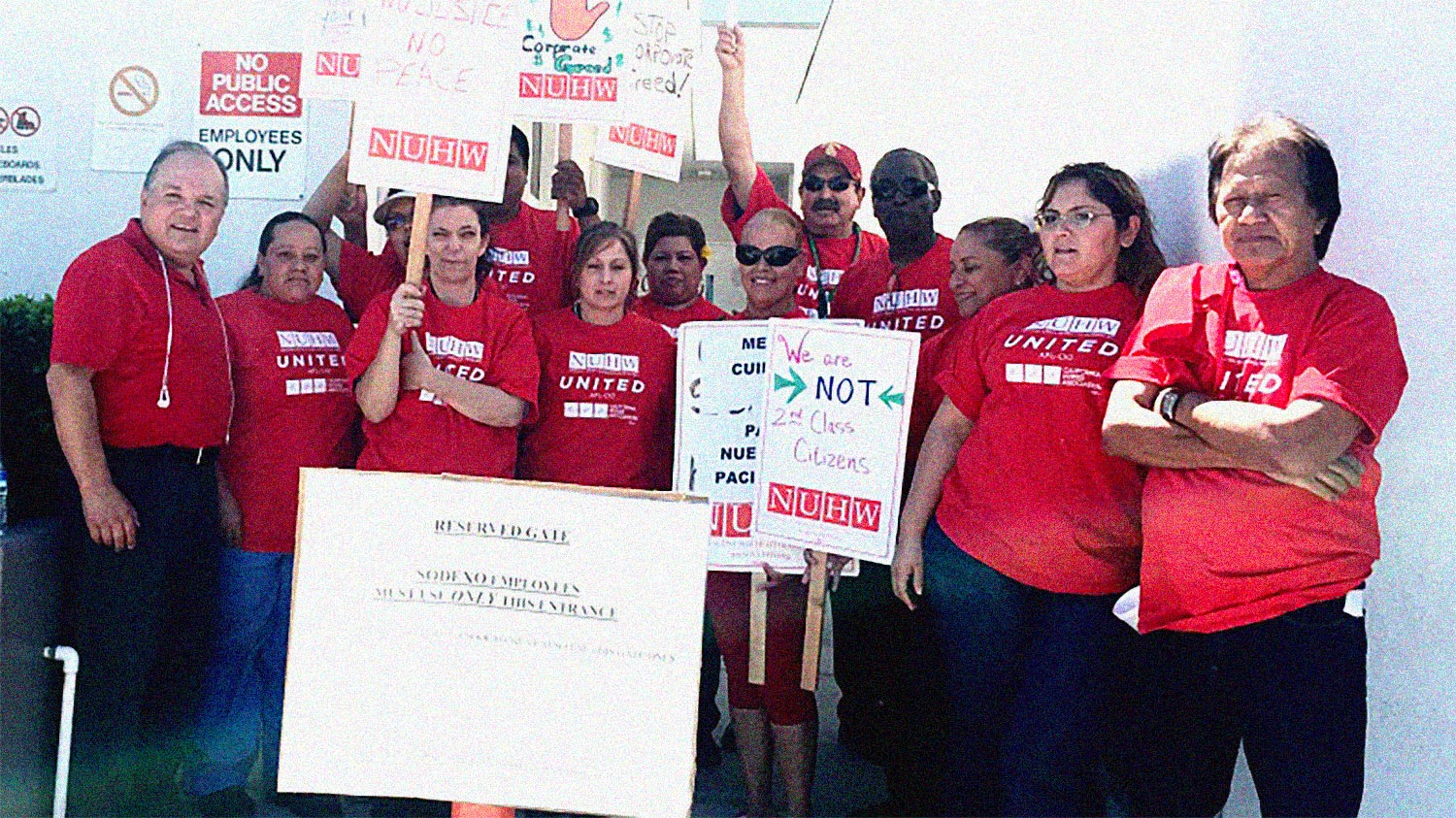 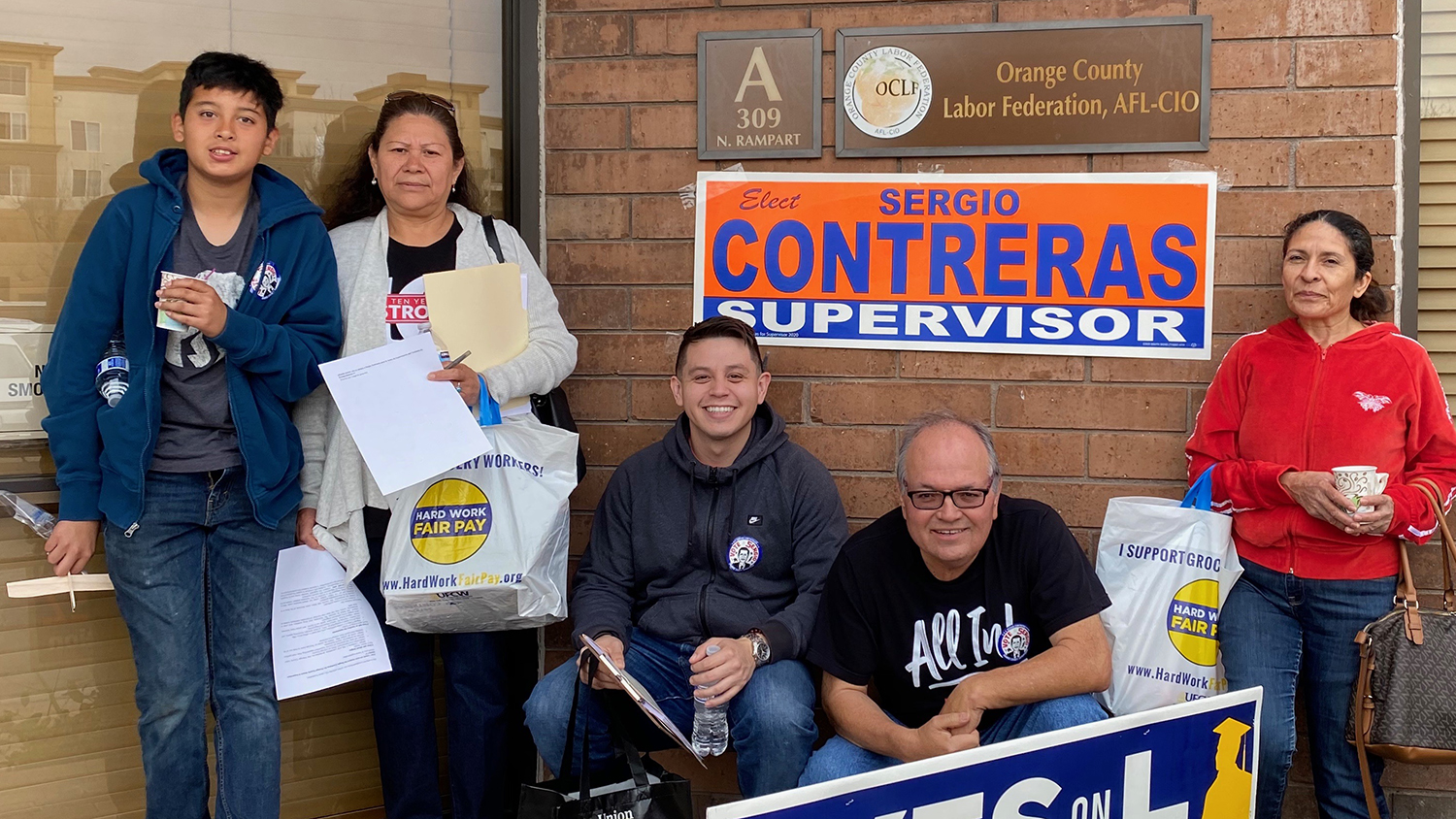 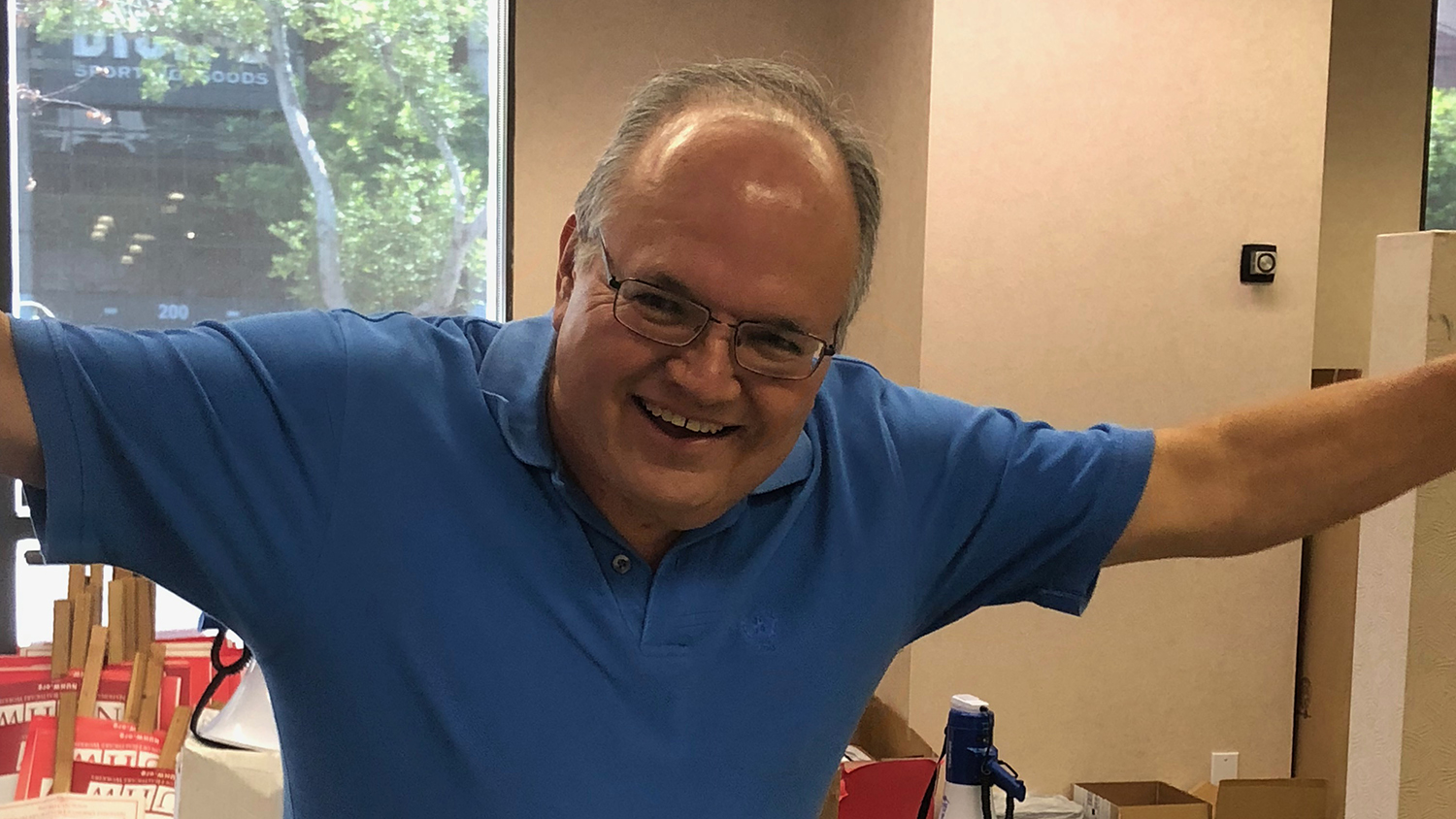 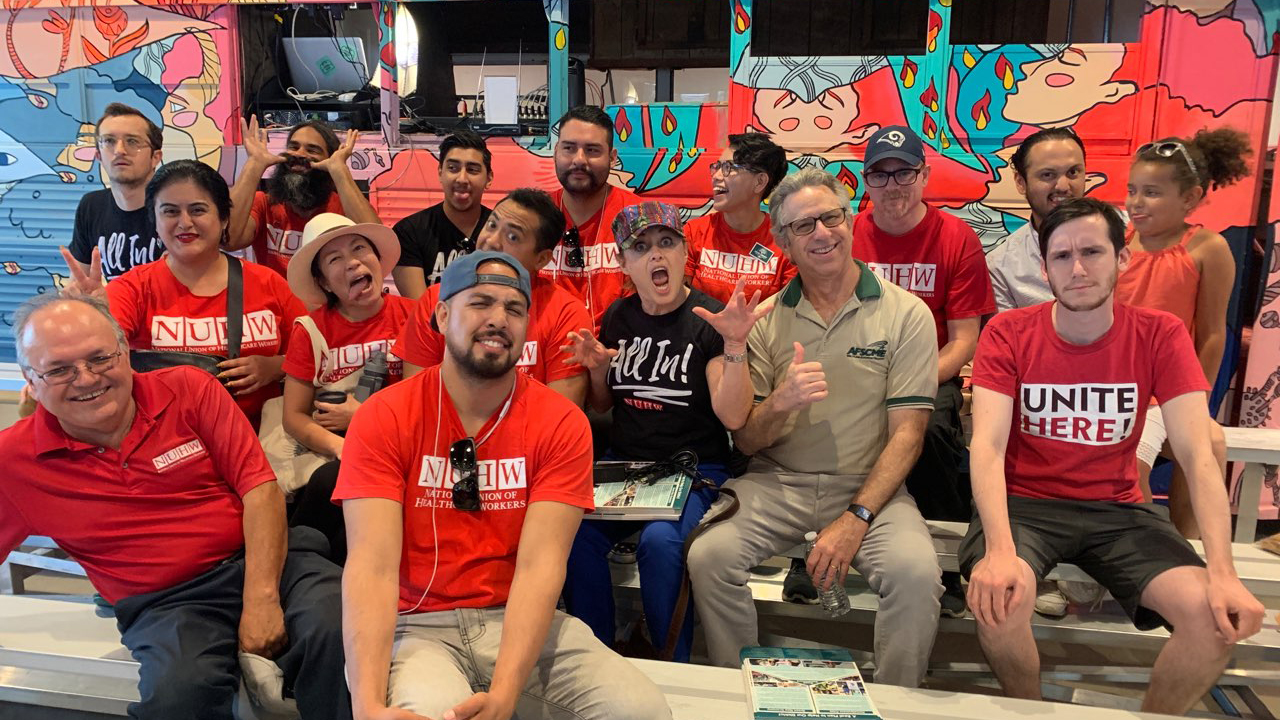 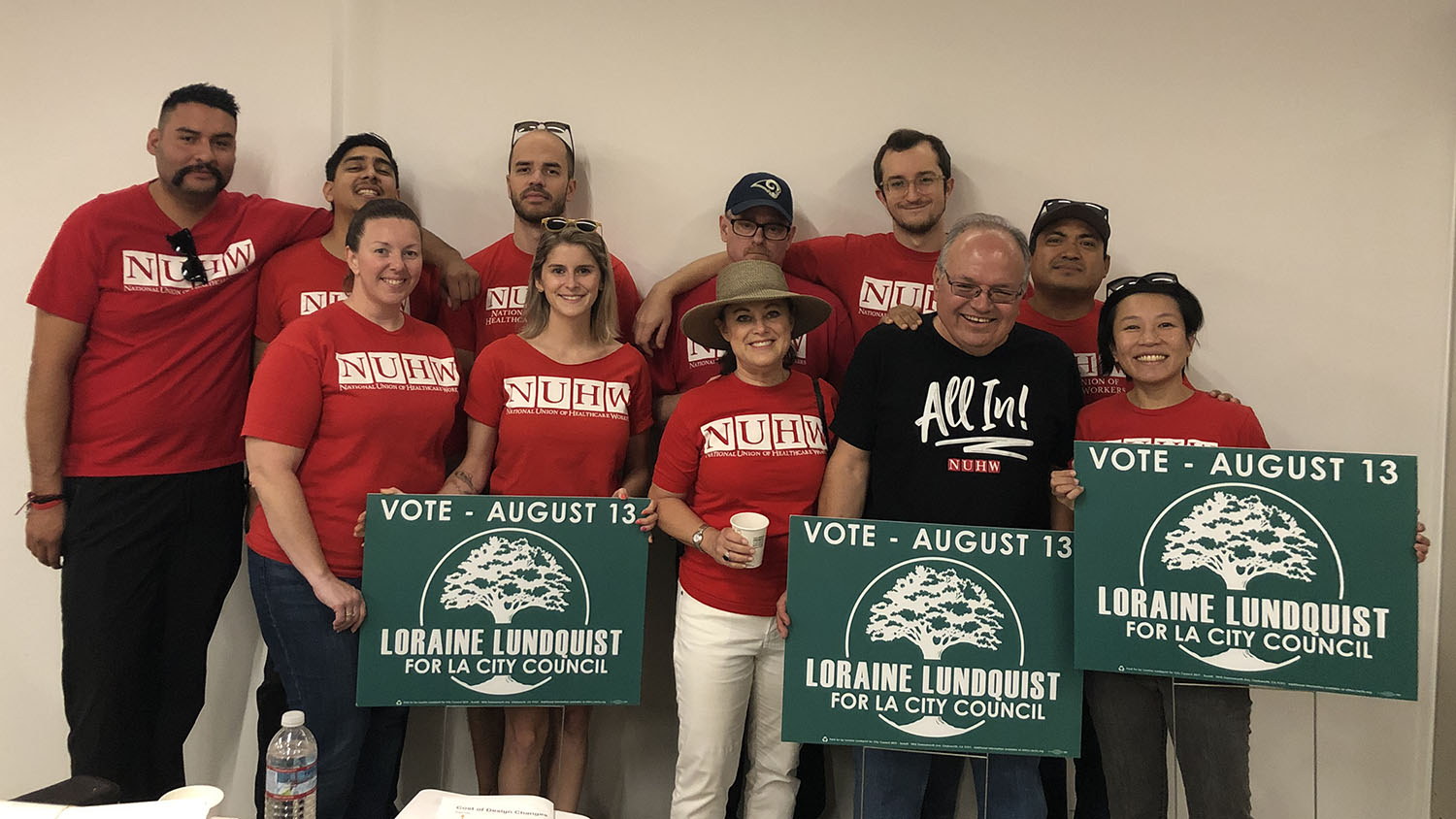 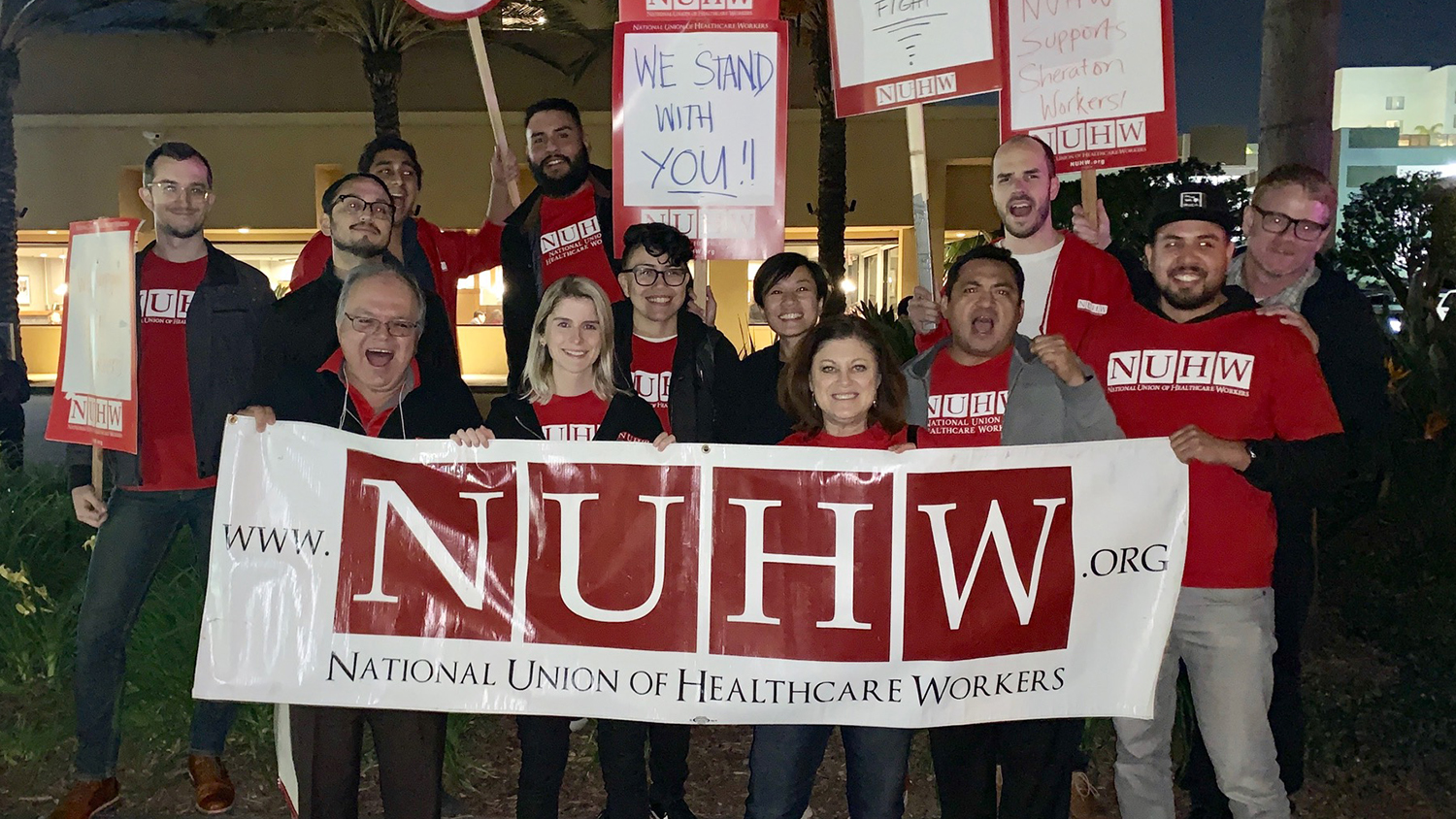 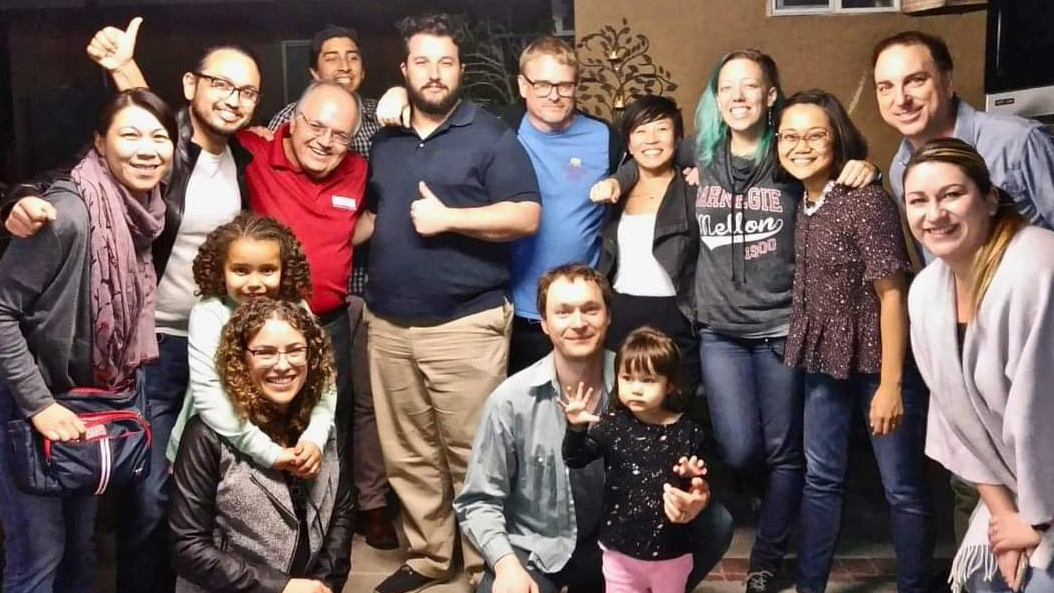 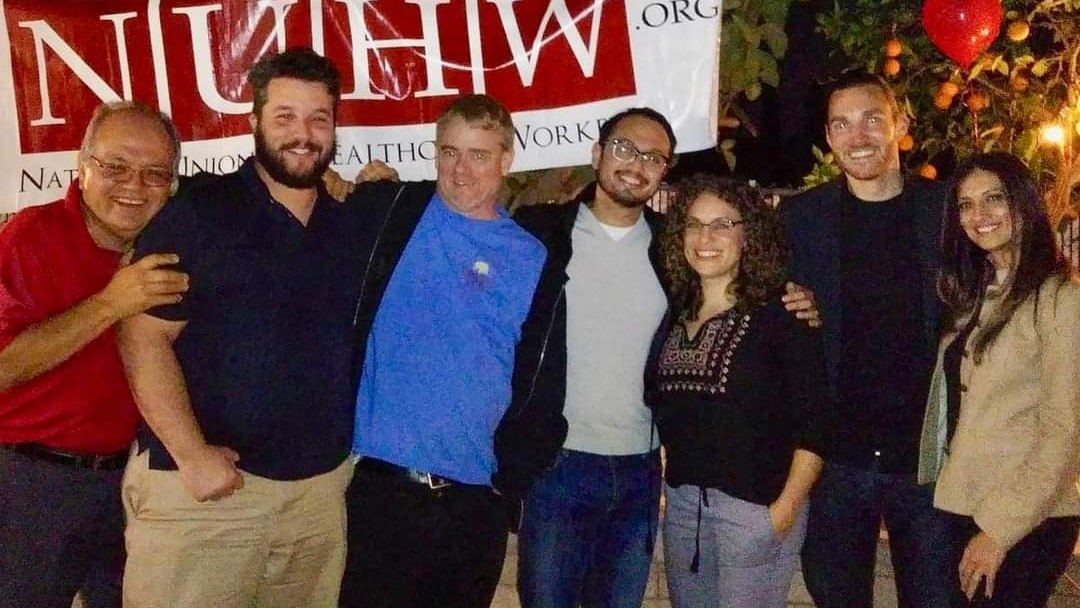 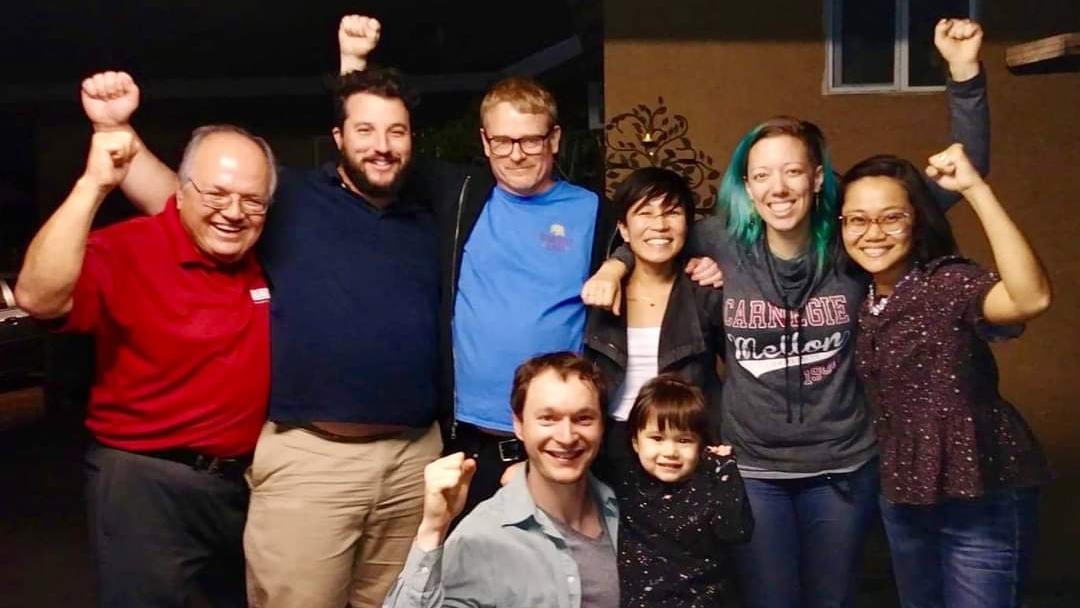 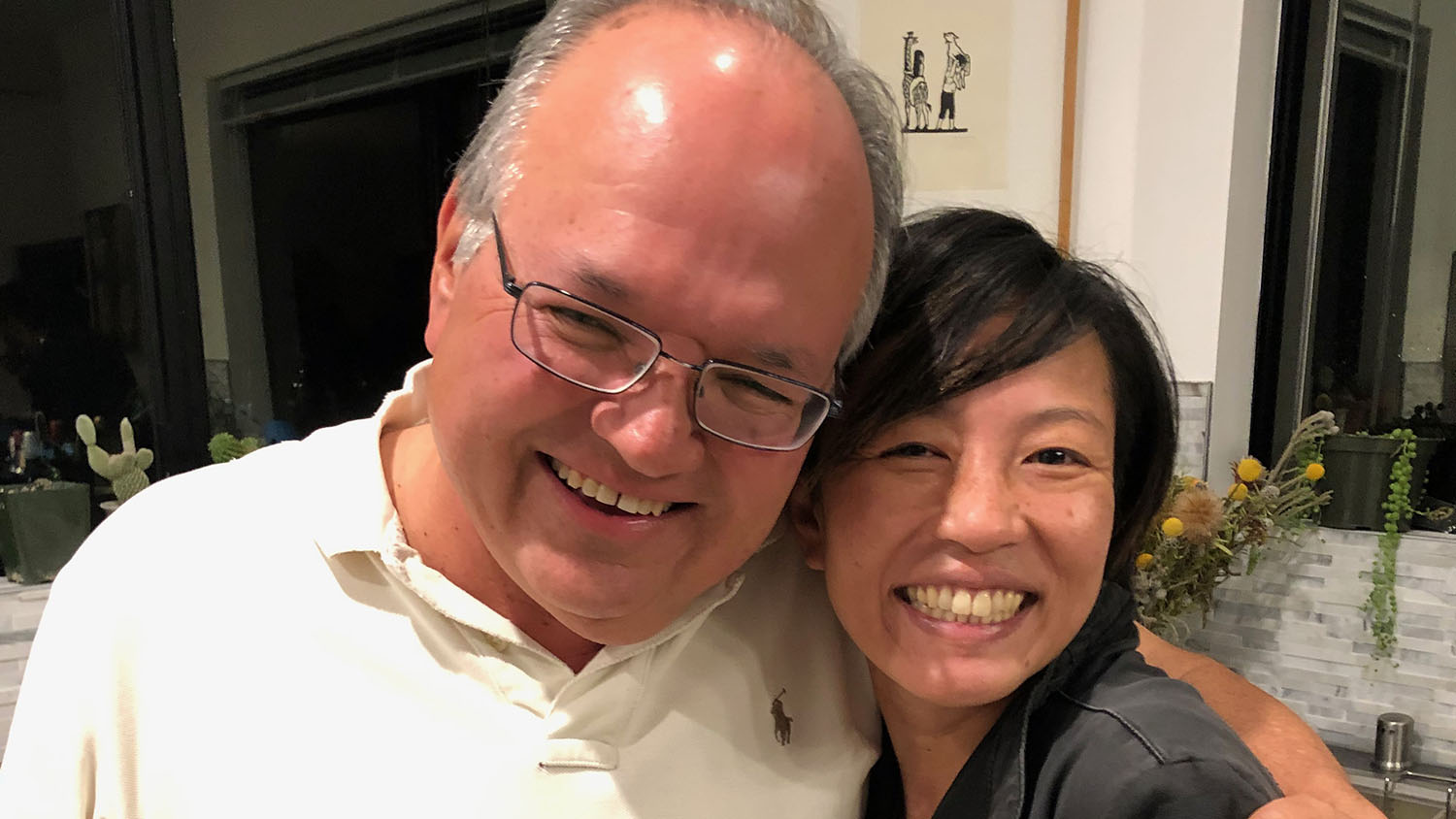 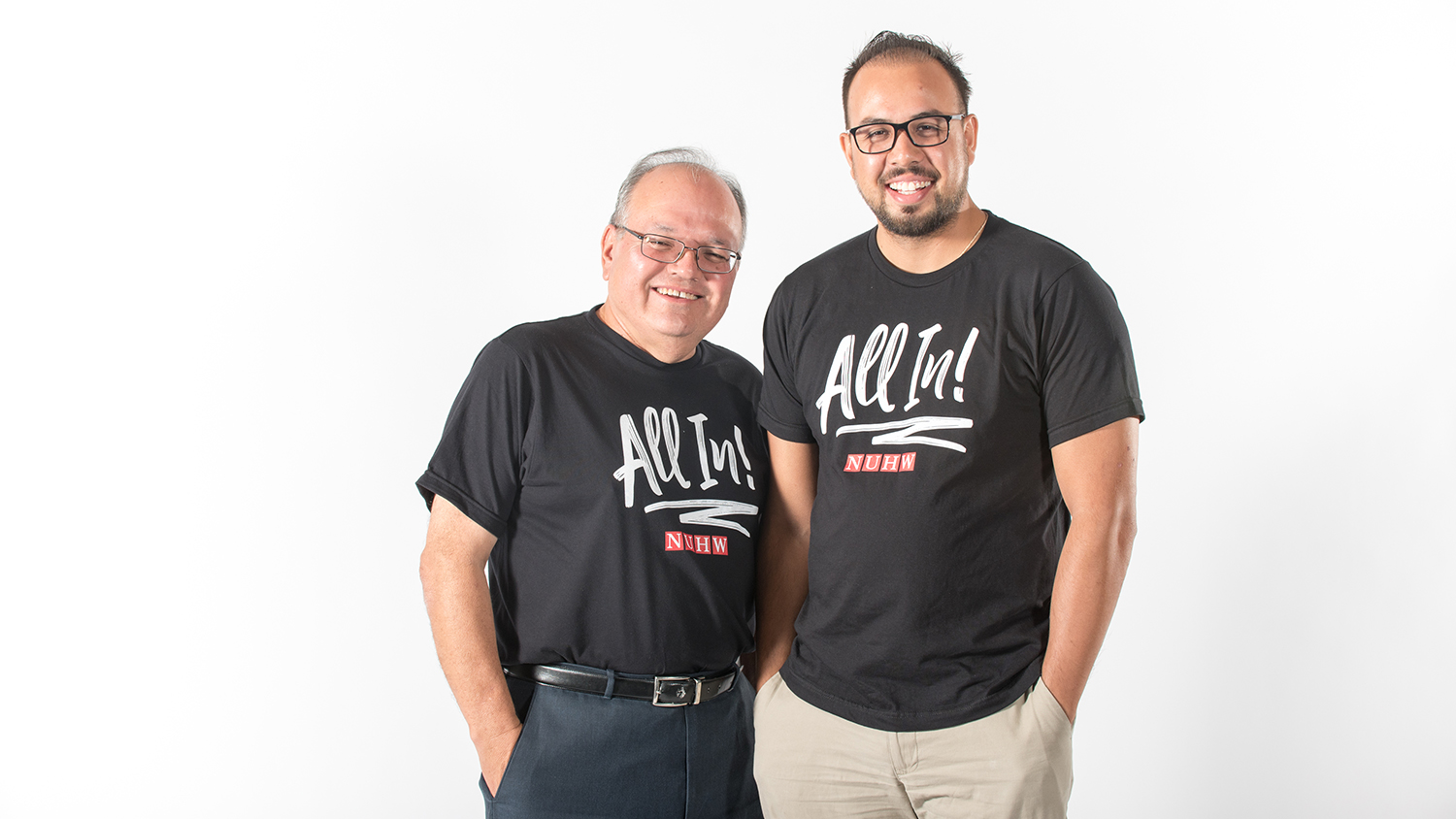 On November 17, we lost a dedicated staff leader and beloved member of our NUHW family.

Antonio Orea lived an exemplary life. He grew up in Mexico, journeyed across the border at age 16, worked in a sweatshop, took classes, became a U.S. citizen, and devoted his life to helping people earn a decent living and work with dignity.

As many NUHW members in Southern California can attest, Antonio was a tough defender of workers rights during his 17 years with our union and one of the hardest-working people we’ve ever known. Antonio believed in the power of people organizing, and he had a gift for bringing workers together and making them feel comfortable challenging their employers and standing up for their rights.

One of Antonio’s greatest accomplishments came two years ago when he led the successful drive to bring in-house 80 dietary workers at USC Keck. By pressuring USC to stop subcontracting out those jobs, our members received raises of up to 50 percent, employer-paid retirement contributions, better health coverage, and tuition assistance for their children.

Antonio was a loving father to his twin sons, Gabriel and Daniel. He also remained very close to his family in Mexico. He was in Mexico, visiting them when he first developed COVID-19 symptoms. Antonio rapidly deteriorated and had been intubated for two weeks before his passing. He was 63.