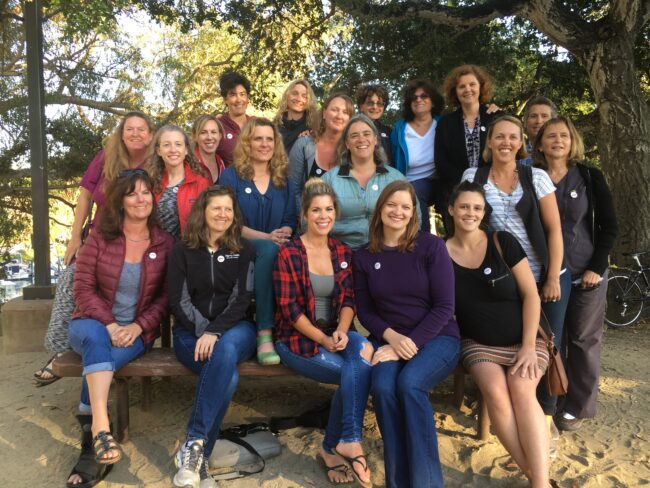 At Dominican, workers told the Santa Cruz Sentinel they were concerned that Kindred Rehabilitation Services earlier this year had begun administering physical, speech and occupational therapy programs at the hospital.

What Dominican touted as a joint venture with Kindred is in fact the outsourcing of its outpatient rehabilitation program. Dominican’s outsourcing of these services marks what therapists see as an alarming trend in their professions and the healthcare industry at large. When healthcare companies consolidate, merge, or outsource their services, workers get left behind.

In the transition to Kindred, Dominican professionals lost their job security, saw their benefits slashed, while their productivity expectations increased by 15 percent. In some cases, professionals who’ve been performing the same job for years had to reapply and interview four times for the same position.

“People in our group wanted to have a louder voice for our patients and ourselves,” said Annie Stepka, a Felton resident who has worked for Dominican for 10 years.

“One thing I worry about — with the increasing corporatization of the healthcare industry where some hospitals are purchased as investment opportunities — is that companies that look at the bottom line will not see a value in utilizing therapy. I was in favor of unionizing so that people who actually work on the front lines, and along the cracks of our social safety nets, have more power in advocating for patients in this time of shift and uncertainty in the healthcare industry.”

“A union offers us greater protection,” added physical therapist Foley Weems. “My hope is that this will open up better communication between therapists and Dignity Health Dominican.”