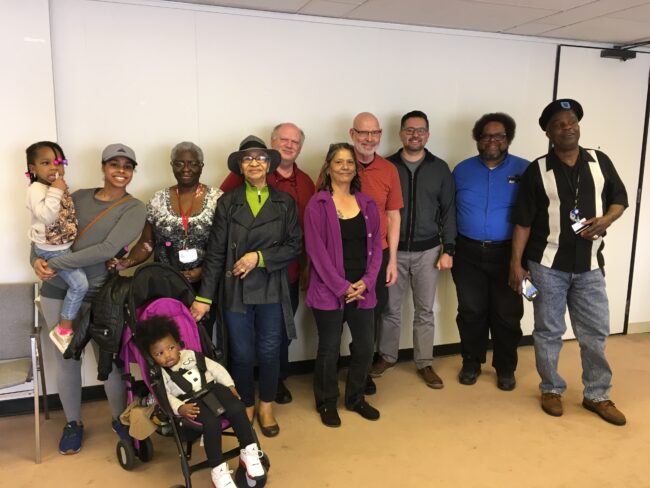 Service and technical workers at UCSF Benioff Children’s Hospital Oakland have voted overwhelmingly to ratify a contract that will guarantee them raises of at least 14 percent through 2019.

The contract marks another milestone for NUHW at the Children’s Oakland. Union membership at the hospital has roughly doubled over the past year to more than 1,100 employees, including 340 administrative workers and more than 200 professionals such as pharmacists, therapists, and social workers.

Bargaining is underway for the administrative workers and should begin soon for the professionals.

Management has already agreed to prohibit subcontracting of administrative jobs. They have also agreed that the contracts for administrative and service and technical workers will expire on the same date, providing them with additional leverage to continue winning strong contracts well into the future.

The 550-member service and technical unit voted 97 percent in favor of the contract. In addition to raises, the workers also won additional money for shift differentials, meal allowance, tuition reimbursement, and fluency in a second language.