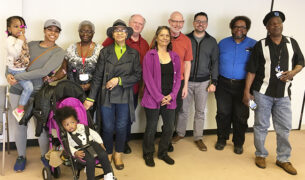 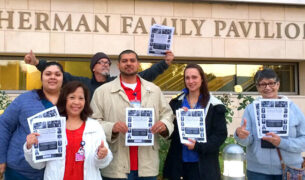 This op-ed originally appeared in the Eureka Times-Standard. After 52 years of marriage, Ellie and John Catudal had no reason to think they could ever be separated. Then Shlomo Rechnitz, the owner of Eureka Rehabilitation and Wellness Center, where the Catudals shared a room, announced he was shuttering the facility and two others nearby. Suddenly, […]