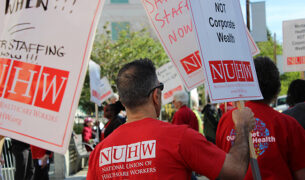 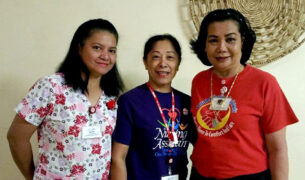 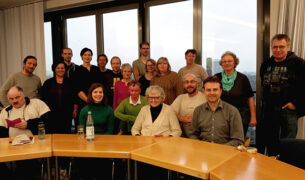 By NUHW Organizer Marilyn Albert, RN It is a tribute to NUHW’s history and principles that we were invited, for a second time, to join German health workers in a conference in Berlin that brought together hospital workers, home care workers from different European countries, political activists, and elected officials from the most progressive political […]