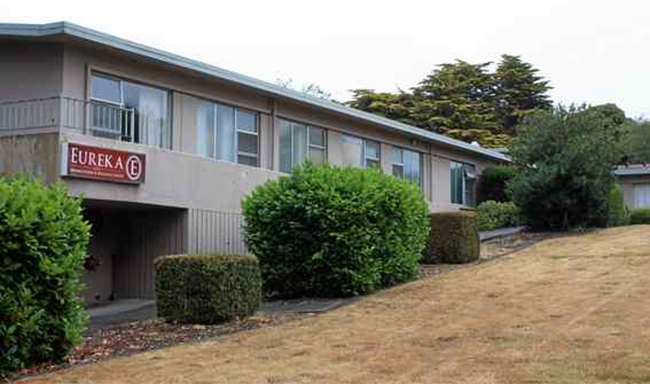 As reported in the Eureka Times-Standard, in late March the families of two men who died after developing pressure sores in Brius nursing homes filed wrongful death lawsuits against the company and its CEO Shlomo Rechnitz.

Filed in Humboldt County Superior Court, the suits claim the deaths could have been prevented had Brius adequately staffed the homes. The lawsuits come just one month after the California Department of Public Health issued $160,000 in fines to the Eureka Rehabilitation and Wellness Center for patient care violations stemming from low staffing levels and poor oversight.

Rechnitz also appears to be entangled in a self-dealing scheme to deepen his coffers. According to the North Coast Journal, Rechnitz siphons money from his nursing homes by paying inflated rents to companies that he also owns.

Every Humboldt County facility is connected to an Eretz Properties, LP, each of which was established by Rechnitz in 2011. As the middleman, Eretz subleases the properties back to Brius at an inflated rate.

As verified by OSHPD [Office of Statewide Health Planning and Development] documents, between 2010 and 2011, rents skyrocketed for all five Humboldt properties, jumping anywhere from 84 to 360 percent. In 2010, Skilled Healthcare Group, which owned the leases, paid itself $333,530 a year in rent for Eureka Rehabilitation and Wellness Center. Post-Brius buyout [after Brius bought the facilities], the rent went up to $827,751. Altogether, between 2010 and 2015, the last year for which financial filings are available, rental costs for the facilities jumped by about $2.5 million.

“Across the state, Rechnitz is siphoning millions of scarce healthcare dollars away from frail and elderly people,” NUHW Research Director Fred Seavey told the Journal. “When you look at the terms of the lease and the sublease, we don’t see anything that the middleman is doing that adds value to the relationship. The purpose is to siphon money and create an additional layer of legal protection. If you were to sue, you would have to fight your way through layers of LLCs [limited liability companies],” says Seavey.